Spectators await the start of a cinema screening at a Kinostar De Lux Multiplex in the Moscow suburb of Khimki, December 7, 2014. Furniture retailer IKEA has converted one of the cinema halls, completely replacing standard seats with their furniture, according to local media. There are 17 double beds fitted in the hall, which was renamed to “It wakes love”. (Photo by Sergei Karpukhin/Reuters)
Details
08 Dec 2014 12:06:00,post received 0 comments
Fact Spotlight on China's Cultural Revolution 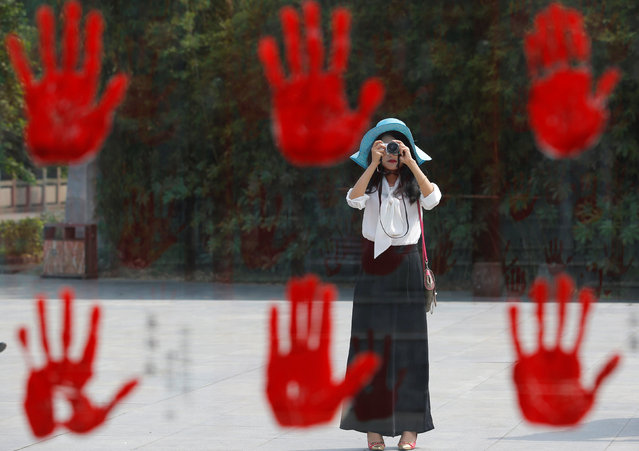 A visitor takes a picture of a display bearing hand prints of war heroes from the War of Resistance against Japan, at Jianchuan Museum Cluster in Anren, Sichuan Province, China, May 13, 2016. Tucked away in southwestern China's Sichuan province, a private collector stands virtually alone in exhibiting relics from the 1966-1976 Cultural Revolution. Monday marks the 50th anniversary of the start of the political movement, with no official commemorations planned. Official records whitewash the details of both periods, but admit that Mao made major mistakes. (Photo by Kim Kyung-Hoon/Reuters)
Details
16 May 2016 10:49:00,post received 0 comments
Fact 2011 MTV Movie Awards 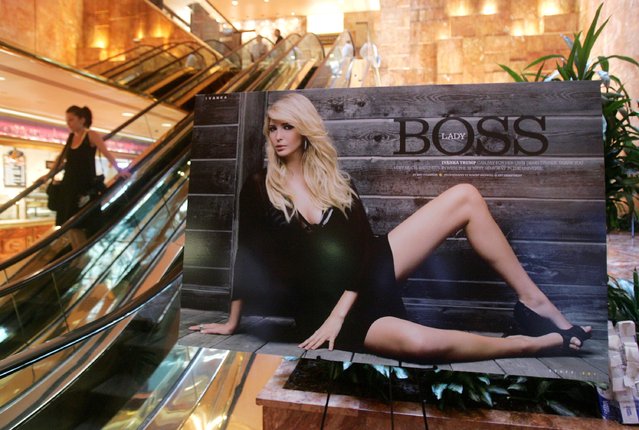 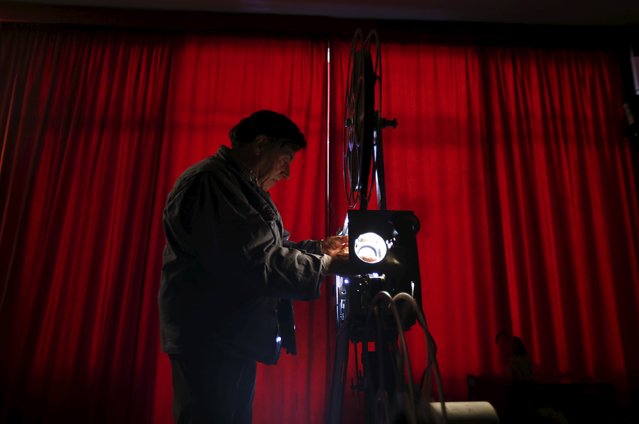