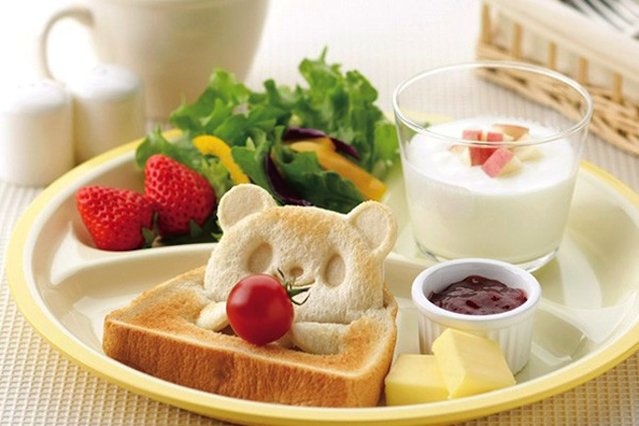 It looks like the cute teddybear-shaped food trend is continuing. A Japanese designer has come up with the most adorable way to enjoy toast. The clever invention is a toast stamp that seamlessly morphs your bread into a teddybear.
Details
03 Sep 2014 08:28:00,post received 0 comments
Wow Austrian Boy and Marmots 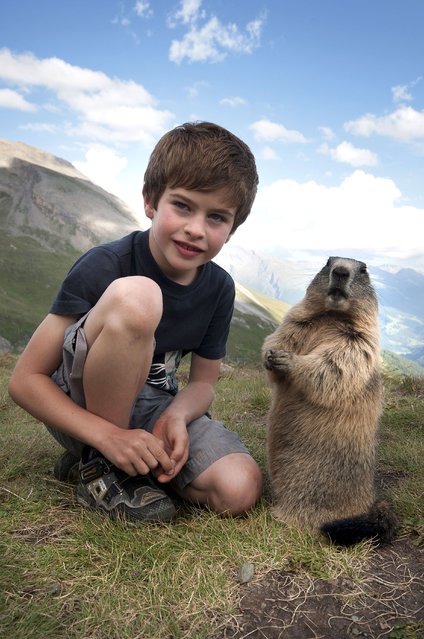 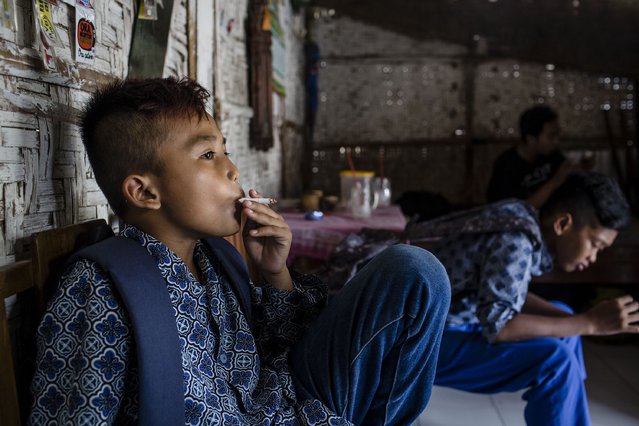 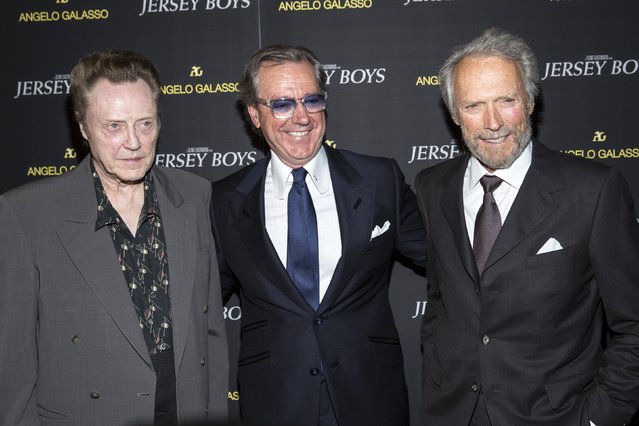 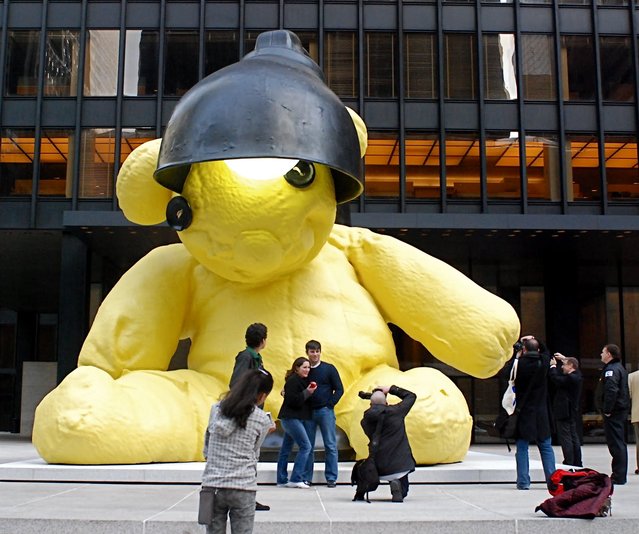 The giant yellow 20-ton bronze teddy bear has been set up by Christie's outside the Seagram Building along Park Avenue. Created by New York-based Swiss artist, Urs Fischer, the enormous sculpture that has received mixed reviews, is getting auctioned off at Christie's next month. The black button-eyed, 23-foot-tall yellow teddy bear is "Untitled (Lamp/Bear)."
Details
05 Apr 2014 12:14:00,post received 0 comments
Fact Traditional Teddy Bears Prepared Ahead of Festive Season 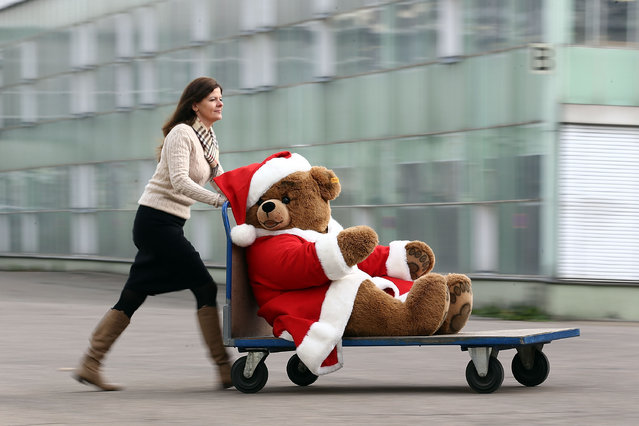 A christmas teddy bear is wheeled along on a trolley at the Steiff stuffed toy factory on November 23, 2012 in Giengen an der Brenz, Germany. Founded by seamstress Margarethe Steiff in 1880, Steiff has been making stuffed teddy bears since the early 20th century ever since her nephew Richard Steiff exhibited the first commercially produced teddy bear in Europe in 1903. Teddy bears are among the most popular children's toys and the company is hoping for a strong Christmas season. (Photo by Thomas Niedermueller)
Details
27 Nov 2012 11:21:00,post received 0 comments
Fact A Boy and his Dog 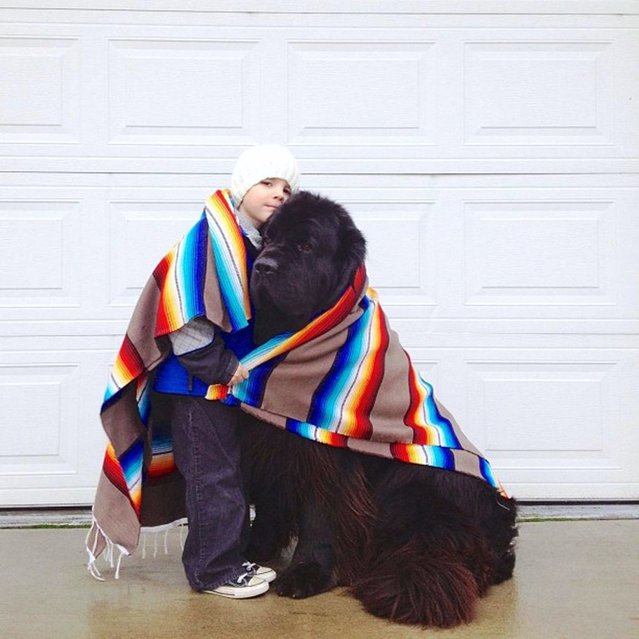 The cutest Instagram ever! Tokyo-based mother Aya Sakai is taking pictures everyday of her son Tasuku and his best friend, a French Bulldog ‘Muu’ and post it on Instagram and her Facebook page. Whether the two are watching tv on their ‘favorite’ cushion or cuddling on the couch or sleeping together, the two just can’t seem to get enough of each other. Probably the cutest thing I’ve seen in a long time…
Details
29 Aug 2013 10:24:00,post received 0 comments
Popular tags:
All tags
Last searches: