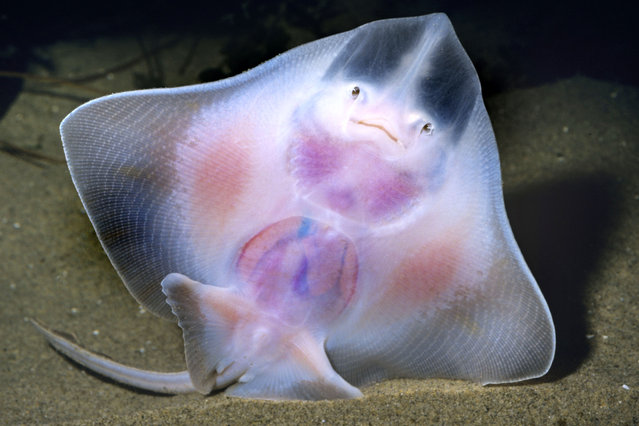 “They're some of the most intriguing and complex creatures on the planet but they really do have nothing to hide – because theyre totally see-through. Transparent animals – creatures with clear glass-like skin – can be found all over the world but their very existence is still shrouded in mystery. The fascinating organisms verge on the invisible and their translucent skin often helps them elude predators”. – Caters News. Photo: Thornback Skate. (Photo by Ken Lucas/Caters News)
Details
04 Sep 2014 08:37:00,post received 0 comments
Wow Transparent Screens 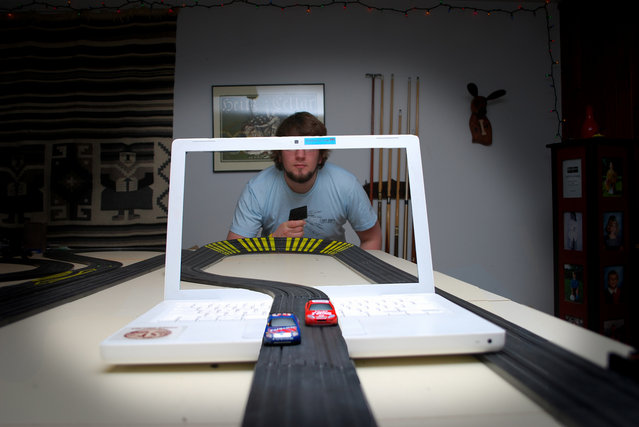 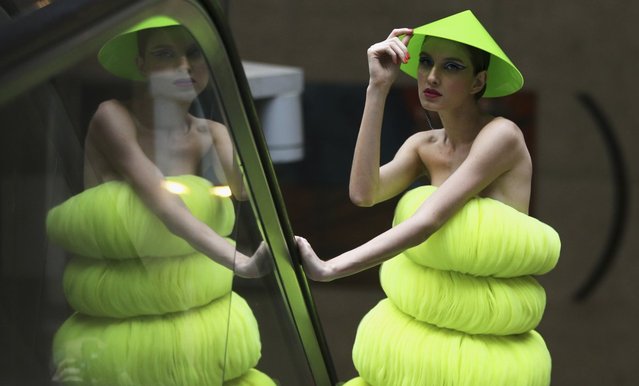 “It’s Fashion Week in Sao Paulo, Brazil and you don’t have to be a celebrity or a designer to check out these couture pieces. Subway stations were used as improvised catwalks in order to give the general public a chance to see these creations up close and at the price of a subway fare”. – Reuters. Photo: A model presents a creation in a subway station during the Sao Paulo Fashion Week in Sao Paulo October 27, 2013. (Photo by Paulo Whitaker/Reuters)
Details
31 Oct 2013 07:18:00,post received 0 comments
Fact Fashion this Week 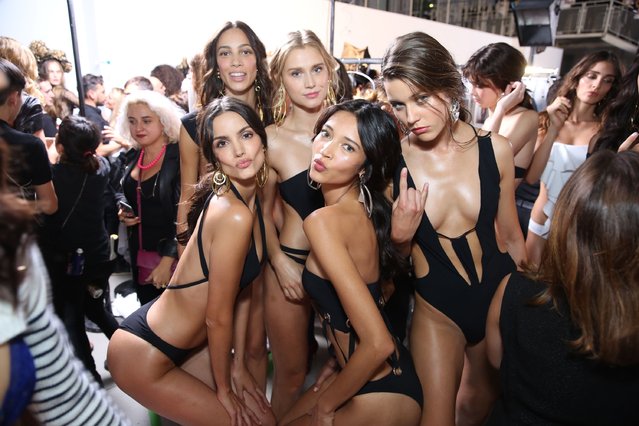 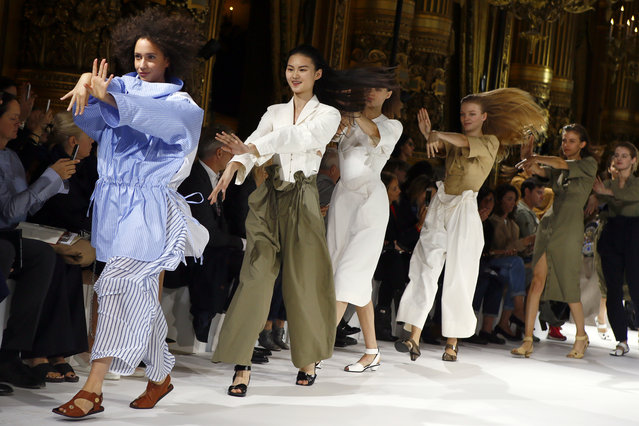 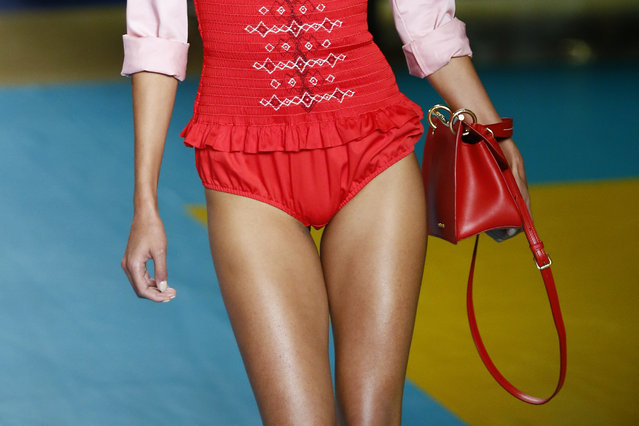 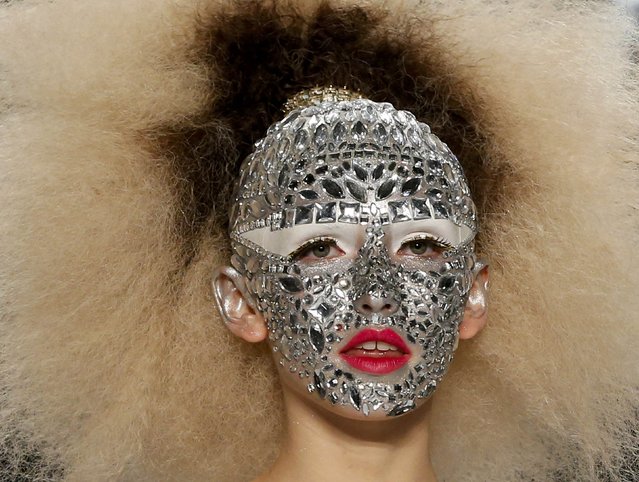 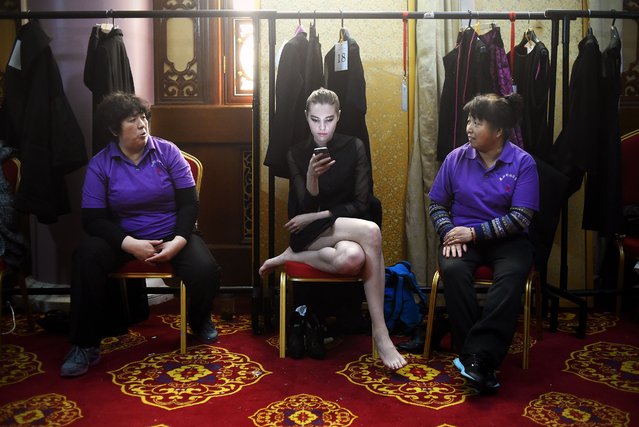