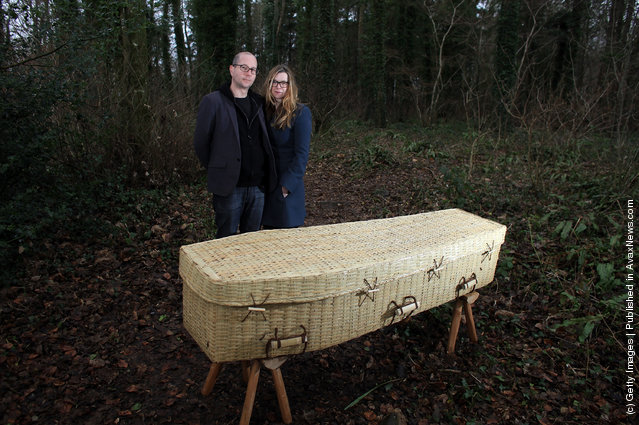 Claire and Rupert Callender of the Green Funeral Company pose for a photograph with a environmentally friendly coffin in woodland close to their office at Dartington Hall Estate on February 4, 2011 near Torquay, England. The Devon-based company operates as funeral directors and undertakers throughout the South West, offers an ecological alternative to traditional funerals, with coffins made from ecologically friendly materials such as wicker and bamboo, and can arrange funerals that encompass diverse religious and spiritual beliefs everything from a Catholic Requiem Mass, to a Pagan ritual at a stone circle on Bodmin Moor. (Photo by Matt Cardy/Getty Images)
Details
16 Aug 2011 11:04:00,post received 0 comments
Touching Healing Eco House 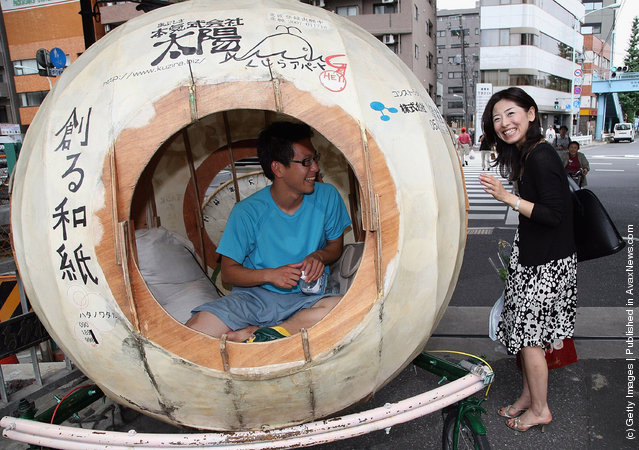 Gohei Hayashi of Kyoto University is seen in side his movable eco and healing house, “Kujira (Whale) House” July 21, 2007 in Tokyo, Japan. The house is made from Japanese paper, bamboo and tatami mat. Hayashi has travelled 500 km from Japan's ancient city, Kyoto to Tokyo with his eco house to promote his house which can be placed both out inside and outside to provide a private space. The Kujira house is available at the price of 800,000 yen (roughly US$6600). (Photo by Koichi Kamoshida/Getty Images)
Details
23 May 2011 06:45:00,post received 0 comments
Touching Scenes Of Lady Elliot Barrier Reef Eco Island 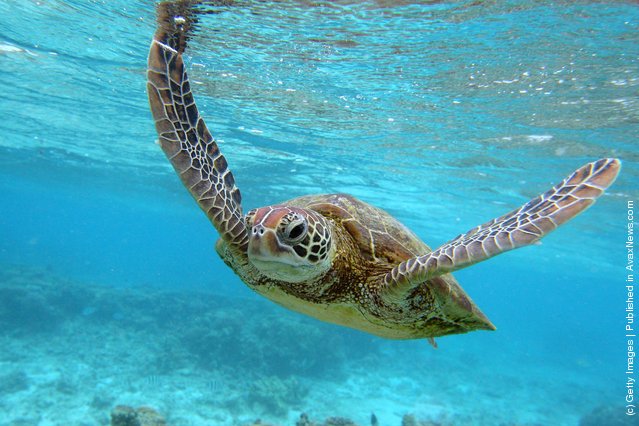 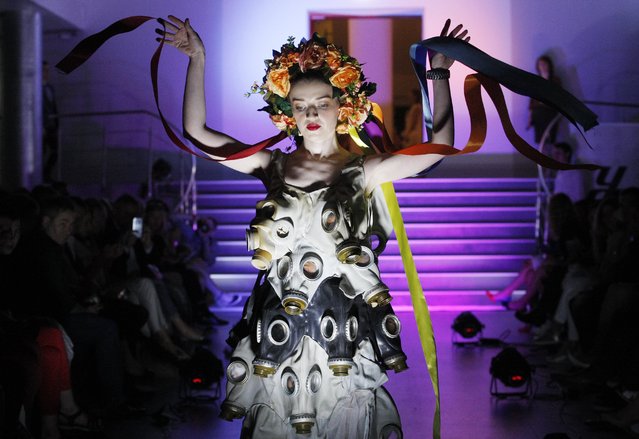 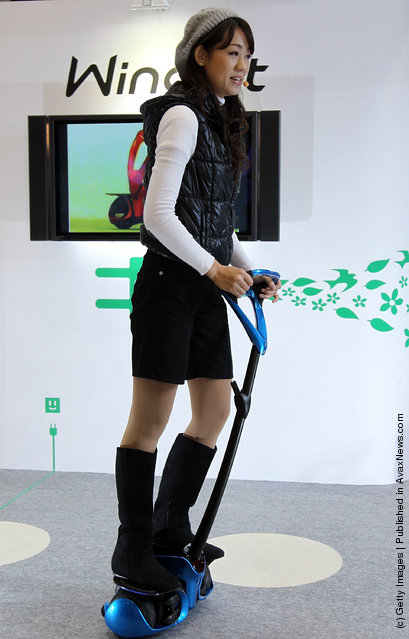 “The Toyota Winglet is a self-balancing two-wheeled scooter similar in function and form to the Segway PT and the Honda U3-X. It is capable of cruising at 3.7 miles per hour. Unveiled August 1, 2008, it is not known when or if the Winglet will be offered for consumer sale”. – Wikipedia 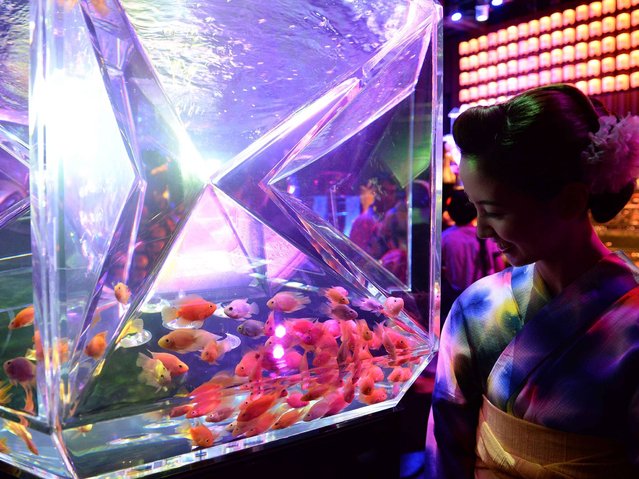 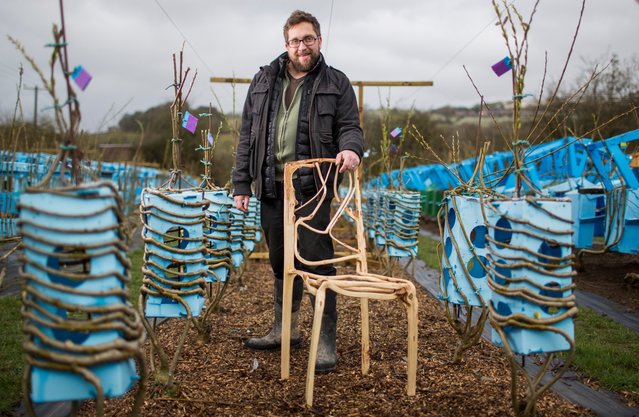 U.K.-based company Full Grown offers a simpler, more eco-friendly way to manufacture wooden furniture with their forest of chairs and tables.
Details
28 May 2015 11:27:00,post received 0 comments
Touching View from Above 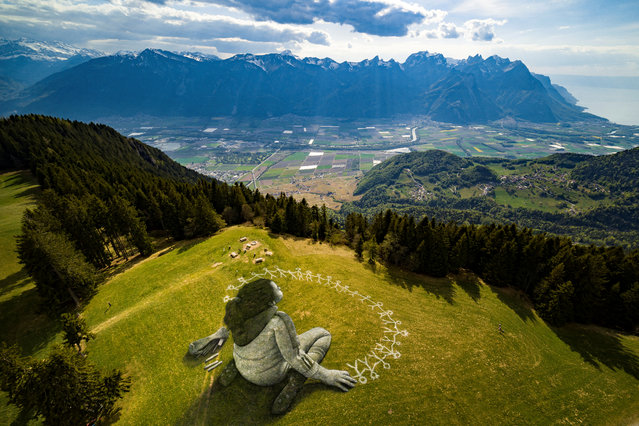 An artwork called “Beyond Crisis” by French artist Guillaume Legros aka Saype and created with an eco paint made out of chalk and coal over a 3000 sqm field is pictured during the coronavirus disease (COVID-19) outbreak in Leysin, Switzerland, April 24, 2020 in this picture obtained by Reuters April 26, 2020. (Photo by Valentin Flauraud/SAYPE/Handout via Reuters)
Details
27 May 2020 00:05:00,post received 0 comments
Popular tags:
All tags
Last searches: