Window washers from the American National Skyline company (from left to right in the image below: Jordan Emerson, Steve Oszaniec and Danny Oszaniec) suit up as Marvel Comics superheroes to pleasantly surprise the children (who are patients) and their families inside as the dressed up crew cleans the outside of the windows at Le Bonheur Children’s Hospital in Memphis
Details
08 Sep 2013 09:02:00,post received 0 comments
Fact 2012 Australian Open Players Party 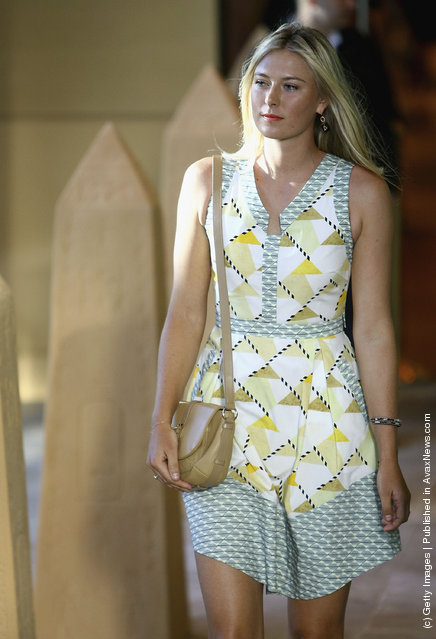 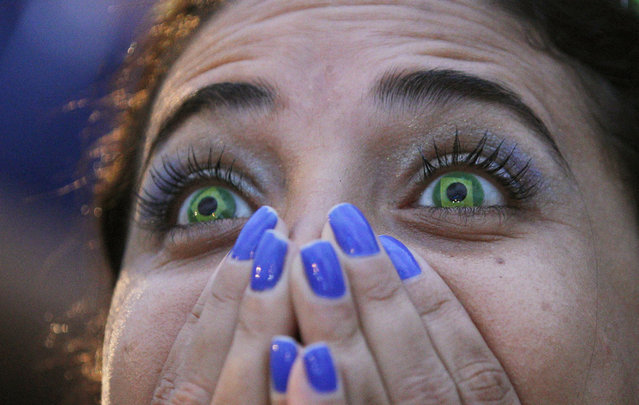 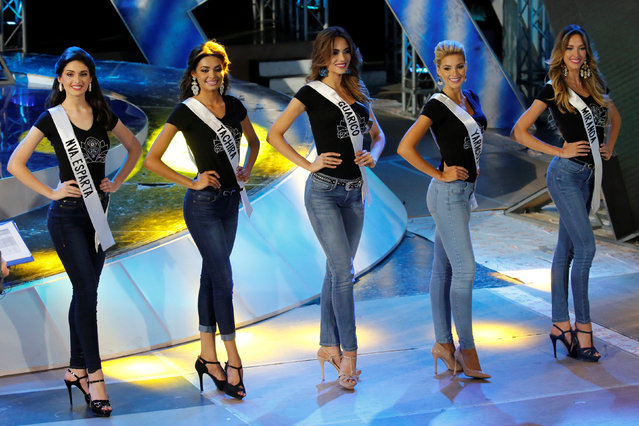 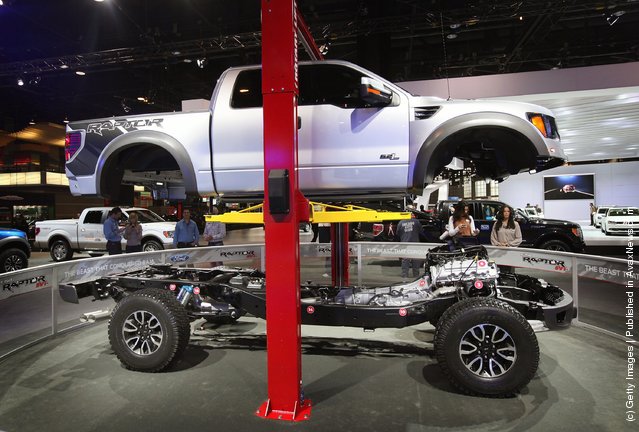 Ford displays the drive train of the F150 Raptor SVT truck during the media preview of the Chicago Auto Show at McCormick Place on February 8, 2012 in Chicago, Illinois. The show, which is the largest and oldest auto show in the country, opens to the public on February 10. (Photo by Scott Olson/Getty Images)
Details
09 Feb 2012 11:36:00,post received 0 comments
Popular tags:
All tags
Last searches: