Fact The Ashmolean Museum Launches A Campaign To Save A Masterpiece By Manet For The Nation
Dr. Christopher Brown (R), the Director of the Ashmolean, talks with Colin Harrison, the Ashmolean's Senior Curator of European Art, in front of a painting by Edouard Manet entitled “Portrait of Mademoiselle Claus” from 1868 in the Ashmolean Museum on February 24, 2012 in Oxford, England. The painting has been sold to a foreign buyer for 28.35 million GBP, however the Government has extended a temporary export bar on the artwork until August to give the Ashmolean an opportunity to raise funds to retain the painting in the UK. The painting, is a preparatory study for Manet's “Le Balcon” which is housed in the Musee d'Orsay, Paris, and provides an insight into Manet's working methods. The Ashmolean will be able to acquire the painting for the reduced purchase price of 7.83 million GBP which must be raised before August. (Photo by Oli Scarff/Getty Images) 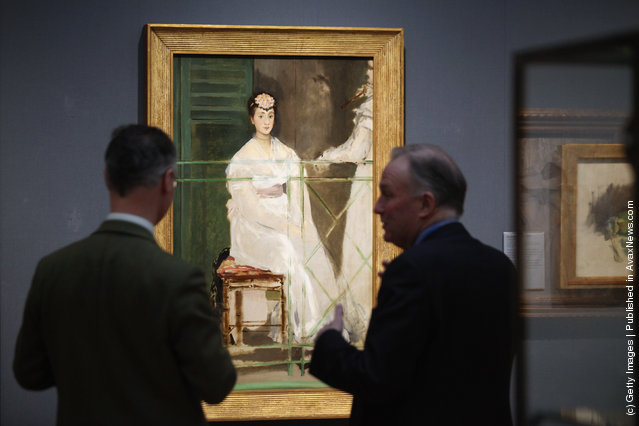 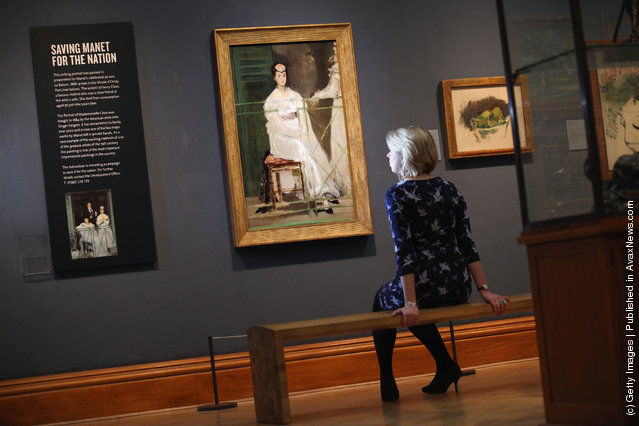 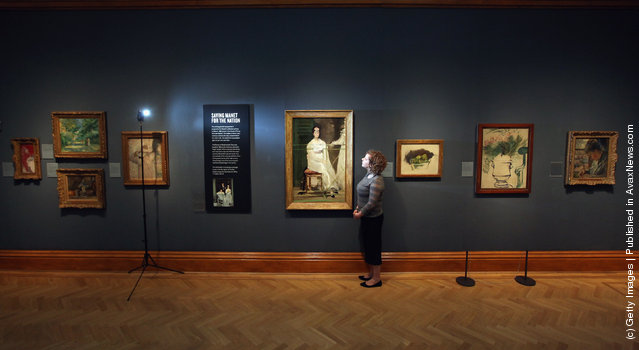 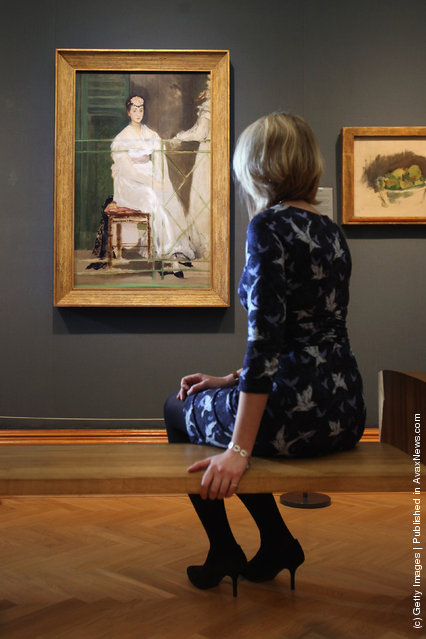