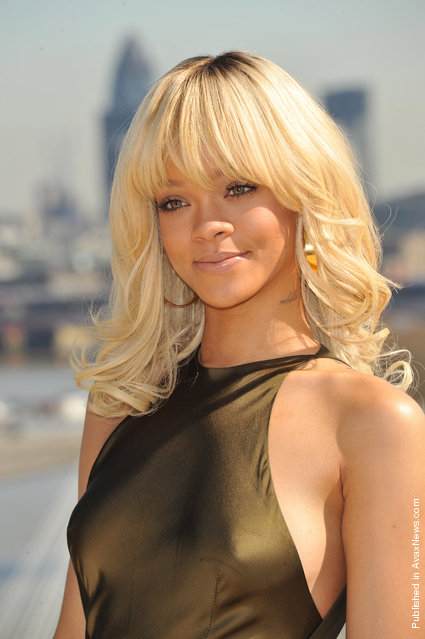 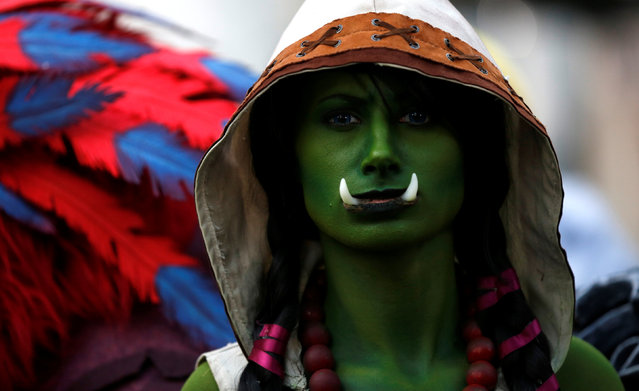 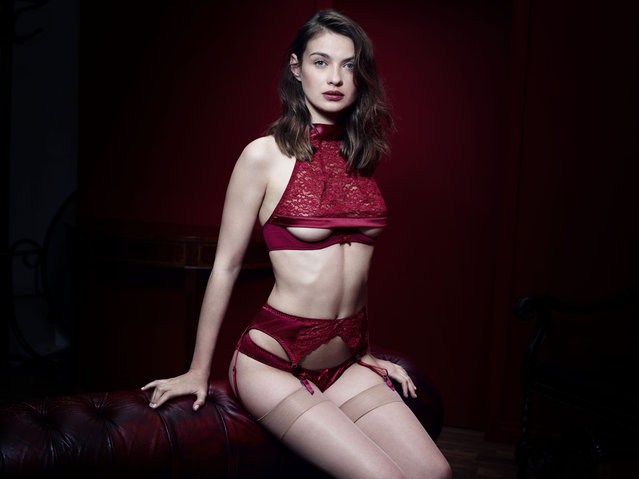 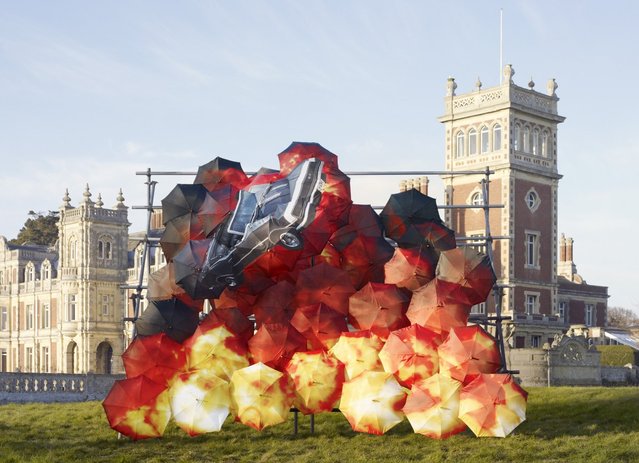 A collaboration between creative director Anna Burns and the photographer Thomas Brown. Through the use of various mediums the pair have curated an exhibition that explores the masculine world of B-Movies and juxtaposed it with the traditional British landscape. Using the themes of said movies – girls, guns and explosives – and twisting it against a very British backdrop these two challenge not only the premise of each subject but also the use of their chosen medias. The duo created a wall of umbrellas displaying elements of the classic B-Movie and located them within three landscapes – one being the forest, then London’s docklands and finally the grounds of Suffolk Manor house.
Details
13 Mar 2015 12:13:00,post received 0 comments
Fact The Day in Photos – June 9, 2017 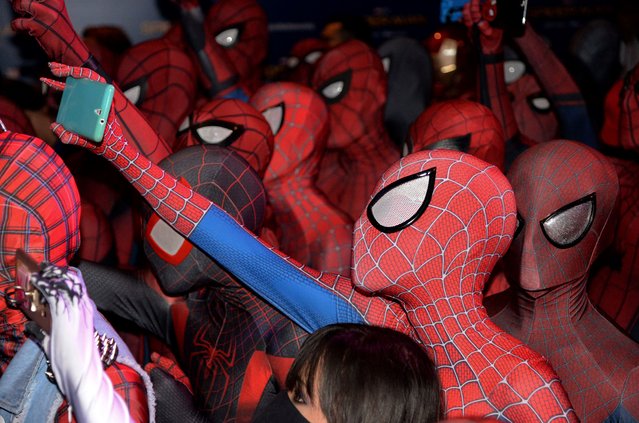 Fans dressed in Spider-Man outfits gather at a promotional event for the forthcoming “Spider-Man: Homecoming” movie at the Art Science Museum in Singapore on June 7, 2017. The movie will be shown in cinemas around the world from July 5 onwards. (Photo by Toh Ting Wei/AFP Photo)
Details
09 Jun 2017 06:47:00,post received 0 comments
Fact Personal Portrait: King Abdullah 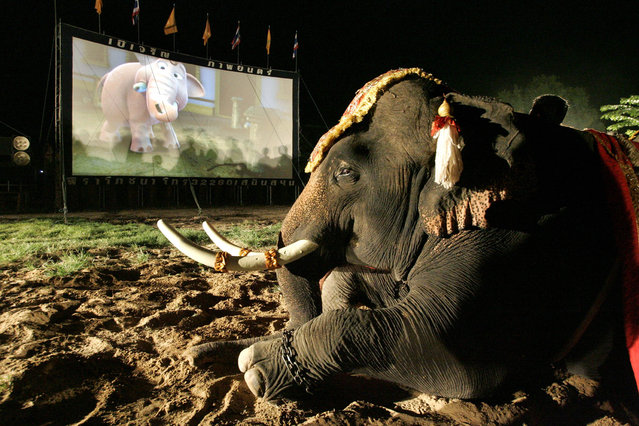 A mahout watches the Thai animation movie Kan Kluay with his elephant in Ayuthaya province, about 80km (49 miles) north of Bangkok June 5, 2006. The movie tells the story of a young Thai wild elephant who, while looking for his father, becomes the war elephant of the Thai King fighting against Burma and restored Thailand's ancient Ayuthaya empire that existed about 400 years ago. (Photo by Sukree Sukplang/Reuters)
Details
12 Aug 2015 13:33:00,post received 0 comments
Wow Inception_Chair by Vivian Chiu 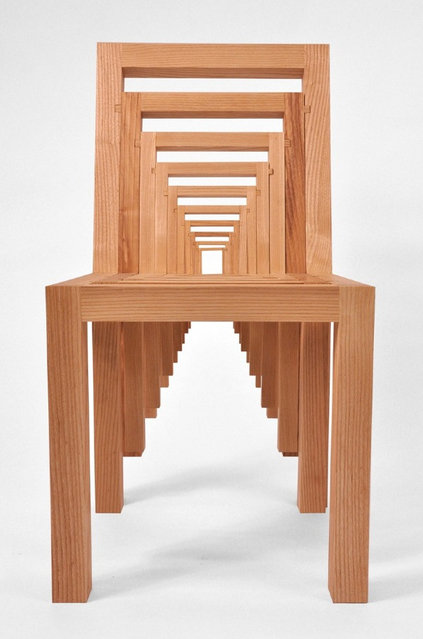 The Inception Chair, as the name suggests was inspired by the movie Inception, and it is the work of RSID student Vivian Chiu, and it is actually a series of ten different sized interlocking chairs that can be put together to make one chair. The Inception Chair is designed to mimic the dream within a dream concept from the Inception movie, and the chair is made from ash and it measures 16 inches by 16 inches by 32 inches.
Details
19 May 2014 07:32:00,post received 0 comments
Popular tags:
All tags
Last searches: