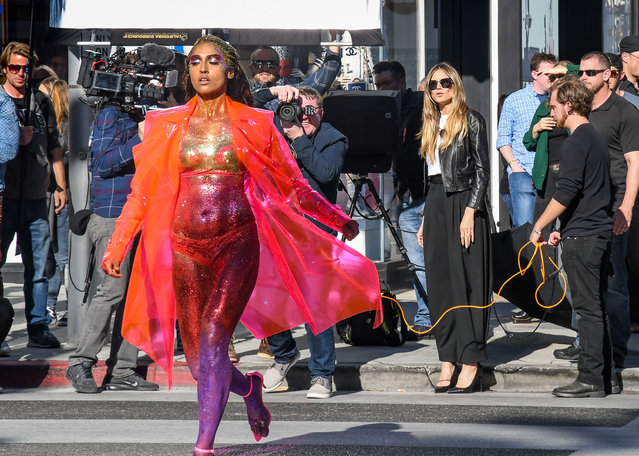 «Underwater». Laurie Simmons discovered this silicone sеx doll in a shop while on holiday in Japan and was immediately interested in the type of generic beauty their looks could add to her work. She went on to create the Love Doll series, in which she places silicone sеx dolls in positions that explore a woman’s interior life. (Photo by Laurie Simmons/Salon 94/The Guardian)
Details
28 Sep 2017 07:38:00,post received 0 comments
Fact Dresses this Week, Part 1/2 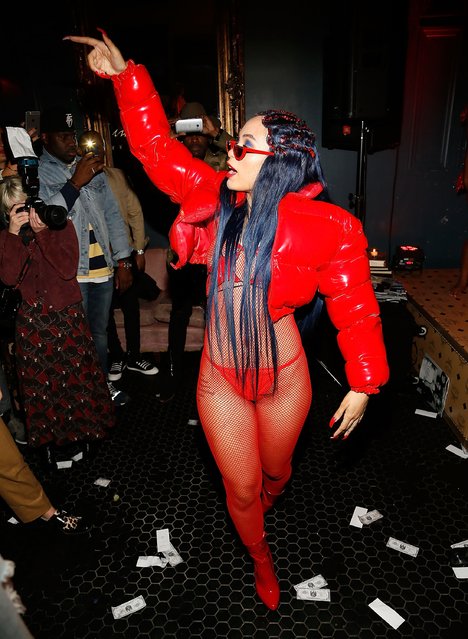 ATTENTION PLEASE! This publication is NOT about cute animals! This is a compilation of photographs of DIFFERENT content! Some photos may SHOCK YOU.

Photo: An eleven-week-old lion cub growls as she plays with a stuffed toy at the San Francisco Zoo April 25, 2003 in San Francisco, California. The cub's mother, Kita, died two days after giving birth to her and her brother. Zookeepers have hand fed and cared for the two surviving cubs around the clock since their mother died. (Photo by Justin Sullivan/Getty Images)
Details
15 May 2011 10:37:00,post received 0 comments
Fact The Day in Photos – November 19, 2015 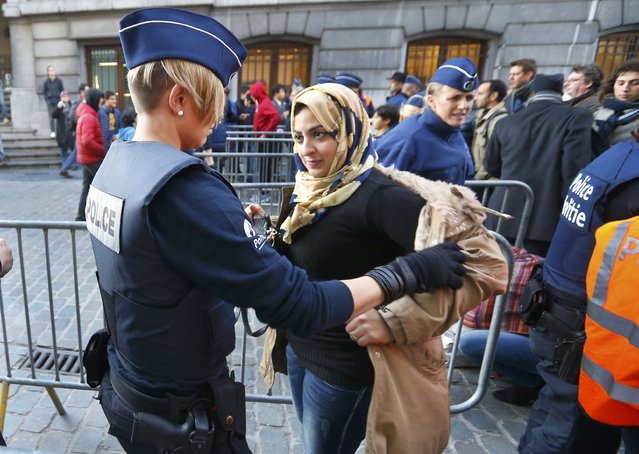 Residents of the Brussels suburb of Molenbeek are searched by police before taking part in a memorial gathering to honour the victims of the recent deadly Paris attacks, in Brussels, Belgium, November 18, 2015. (Photo by Yves Herman/Reuters)
Details
19 Nov 2015 08:07:00,post received 0 comments
Fact The Day in Photos – November 28, 2017 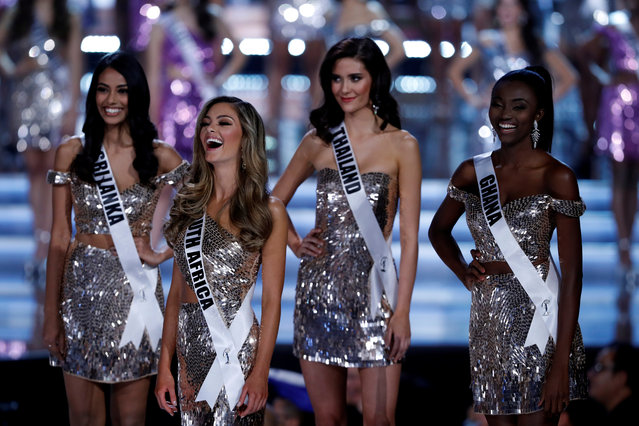 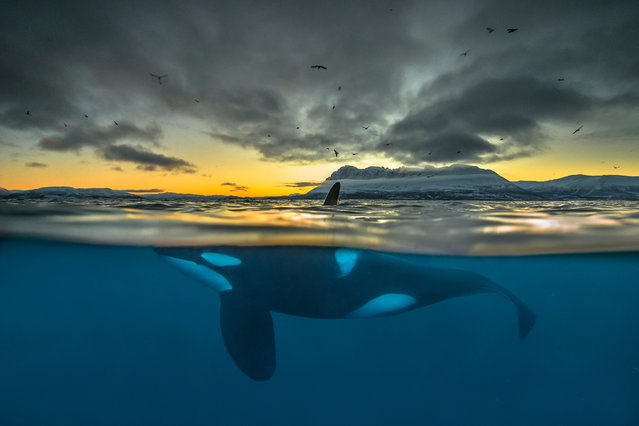 Split-view of a killer whale at sunrise off the coast of Northern Norway. At least half of the world’s killer whale populations are doomed to extinction due to pollution of the oceans, a new study says. (Photo by Audun Rikardsen/Science)
Details
16 Dec 2018 00:03:00,post received 0 comments
Fact The Day in Photos – January 20, 2016 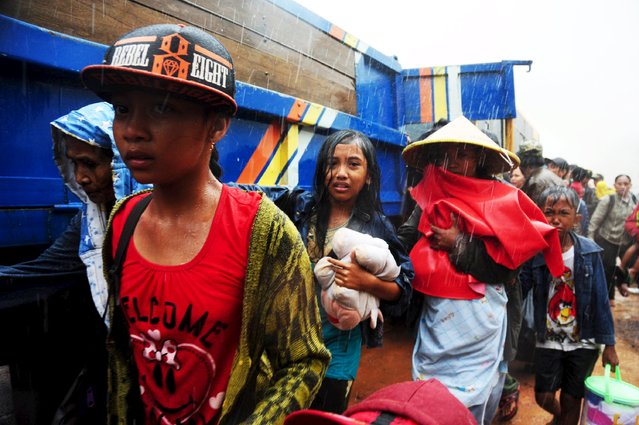 Members of the Gafatar sect walk in the rain as they evacuate their compound, which was later burned down by local villagers, in Antibar village, Mempawah Regency, Indonesia West Kalimantan Province, January 19, 2016 in this photo taken by Antara Foto. Local authorities and police moved the sect members to an army barracks located some 70 km (43 miles) away from Antibar for their safety following recent disputes between the sect and the villagers, Antara said on Tuesday. (Photo by Jessica Helena Wuysang/Reuters/Antara Foto)
Details
20 Jan 2016 13:24:00,post received 0 comments
Popular tags:
All tags
Last searches: