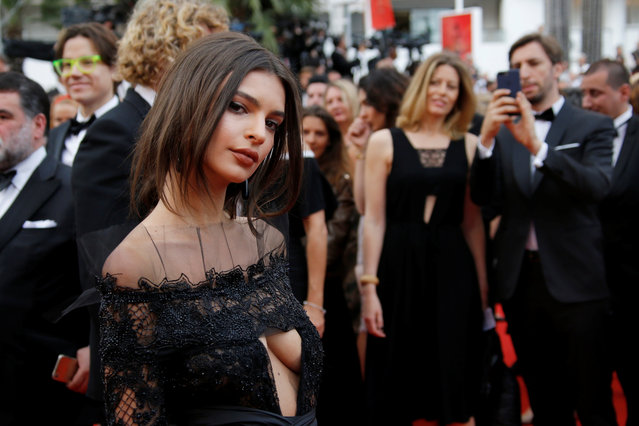 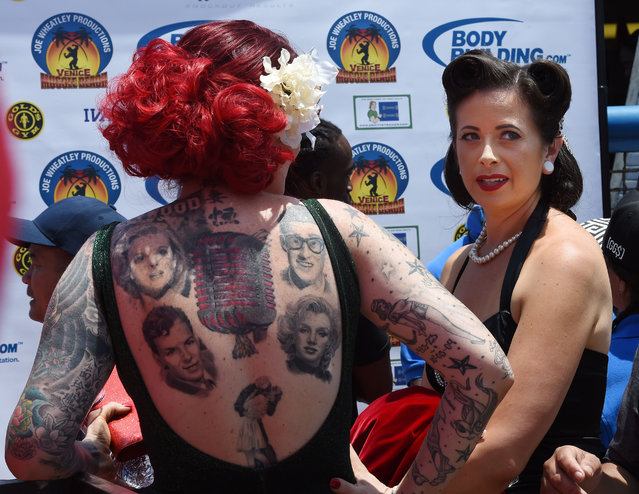 Competitors Hope Garcia (L) and Francesca Esker during the newly reintroduced Muscle Beach Vintage Swimsuit competition at Venice Beach, California on May 30, 2016. Venice is one of two historic bodybuilding locations and took over as the most famous spot when the nearby Santa Monica Muscle beach was shutdown due to overcrowding. California Governor and actor Arnold Schwarzenegger used to be a regular amongst the many famous bodybuilders and actors who have trained there and still makes an occasional appearance. (Photo by Mark Ralston/AFP Photo)
Details
01 Jun 2016 12:57:00,post received 0 comments
Fact The Day in Photos – July 1, 2016 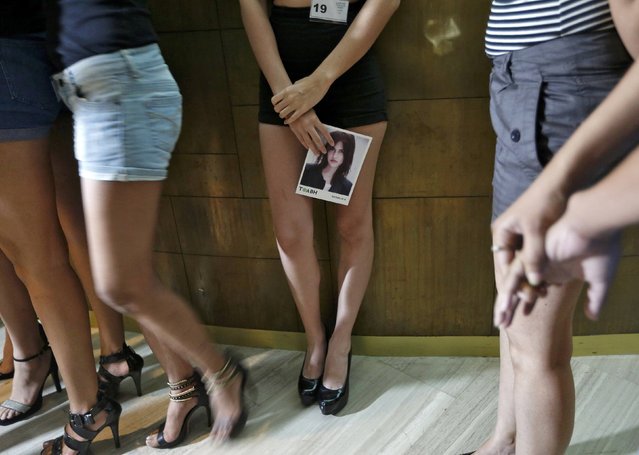 Aspiring models wait for their turn to be judged during auditions for the upcoming Lakme Fashion Week in Mumbai, India, June 30, 2016. (Photo by Shailesh Andrade/Reuters)
Details
01 Jul 2016 12:48:00,post received 0 comments
Fact The Day in Photos – August 1, 2016 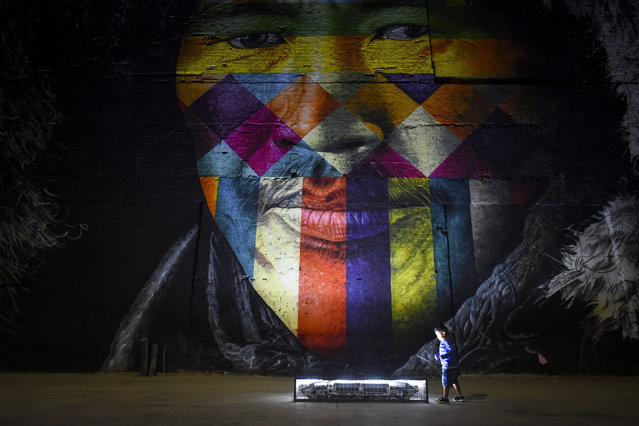 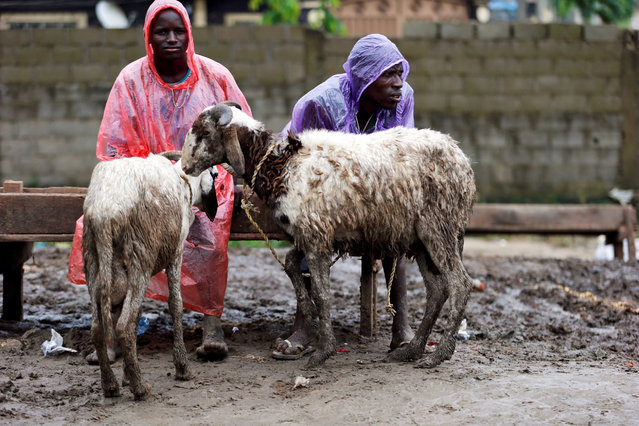 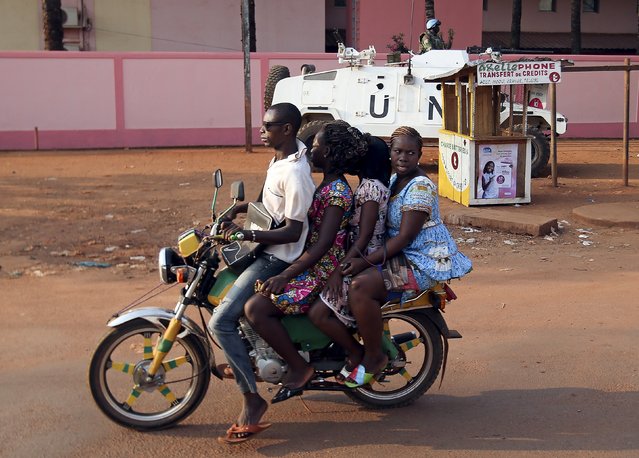 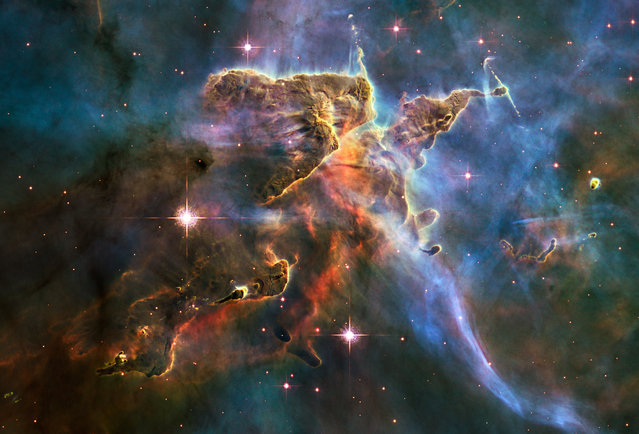