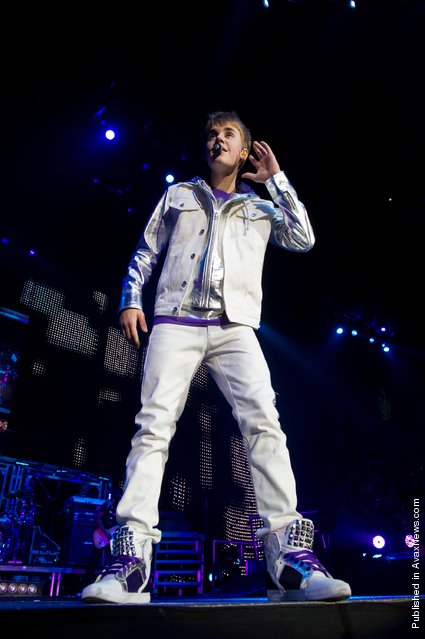 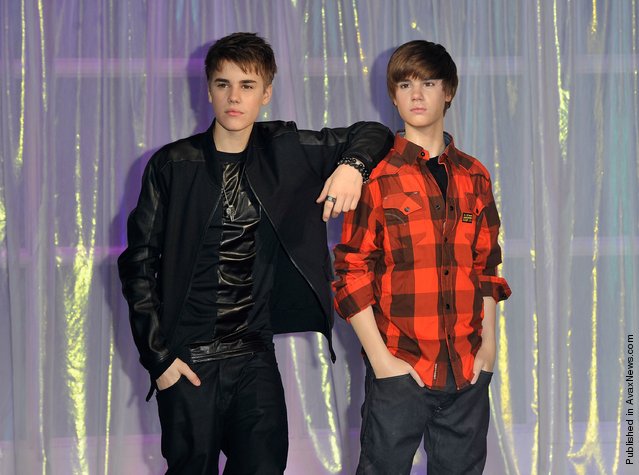 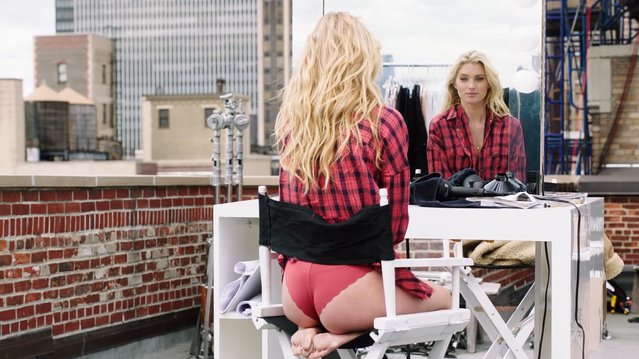 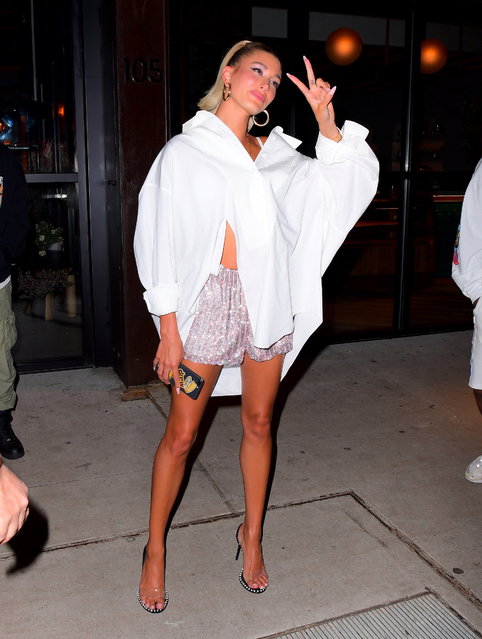 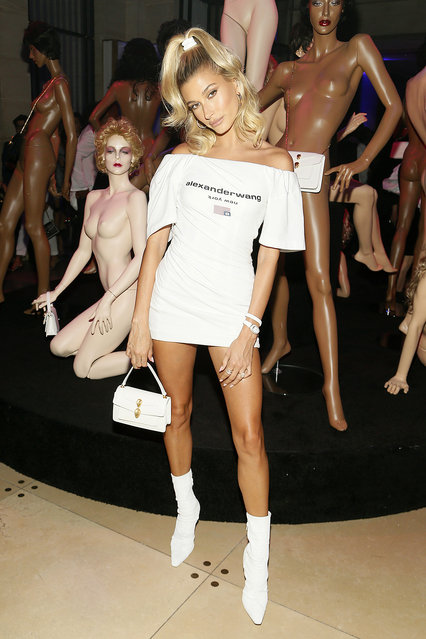 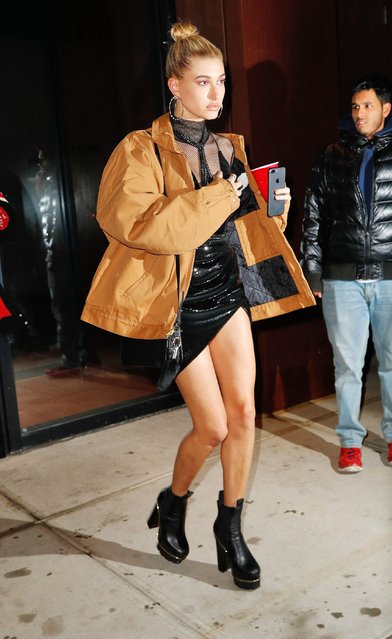 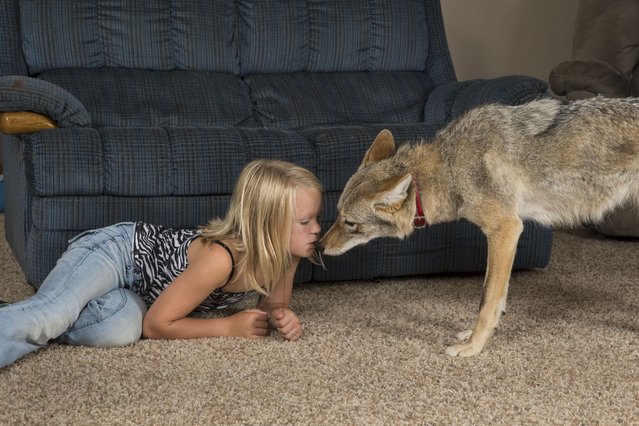 Hailey Hanestad thinks nothing about nuzzling up to the animal, called Wiley, and even dozes off with him on her bed. Wiley has been a treasured member of the family since being rescued by Hailey's dad, Rick, three years ago. Today he's thought to be just one of two coyotes in the US that have become domesticated after being born in the wild. Photo: Coyote Wiley sniffs Hailey, 8, at their home. (Photo by Barcroft Media)
Details
15 Jan 2014 11:00:00,post received 0 comments
Fact Animals this Week 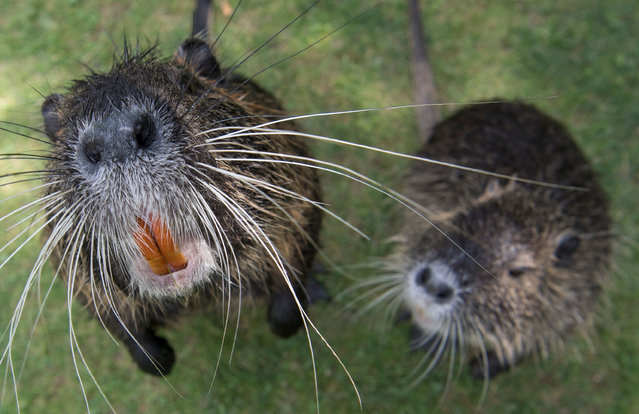