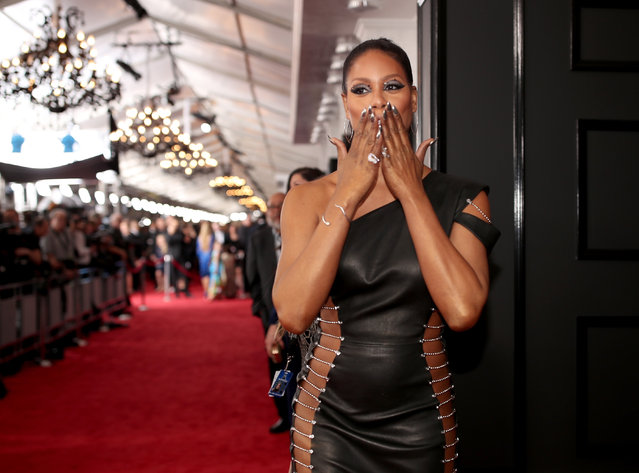 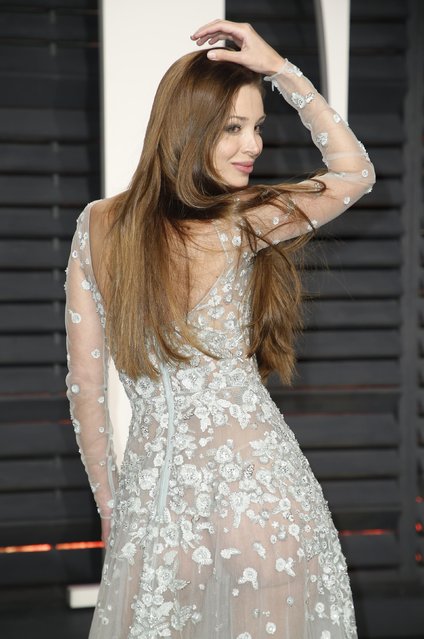 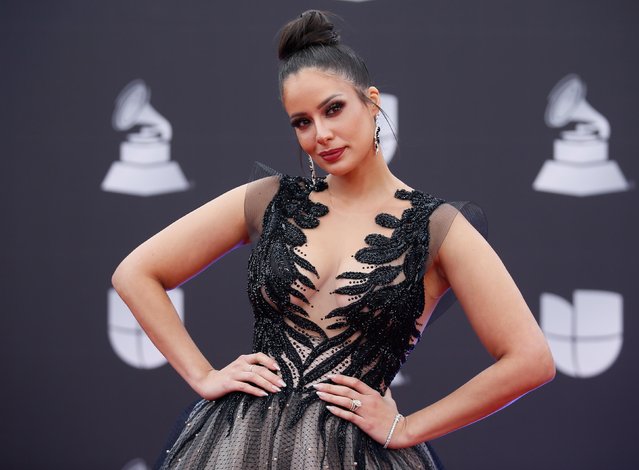 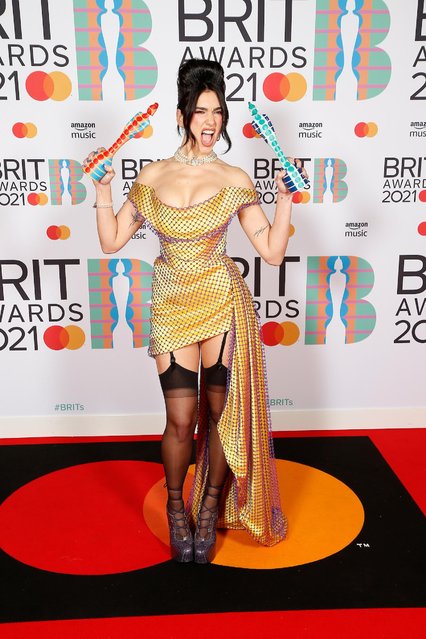 In a handout picture released by the Brit Awards English singer-songwriter Dua Lipa poses with her awards for Female Solo Artist and British Album at the BRIT Awards 2021 in London on May 11, 2021. (Photo by John Marshall/Handout via Reuters)
Details
23 May 2021 08:02:00,post received 0 comments
Fact Dresses this Week, Part 1/3 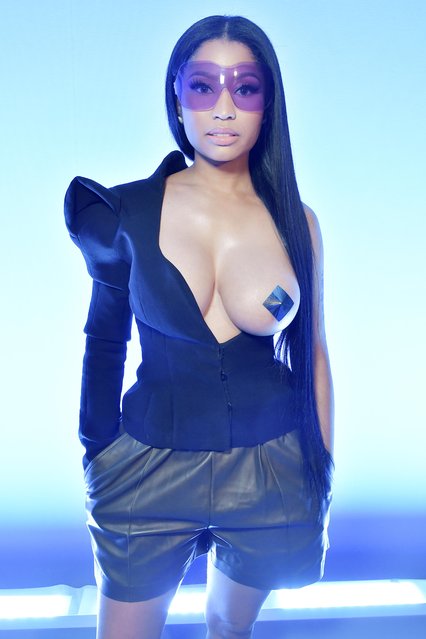 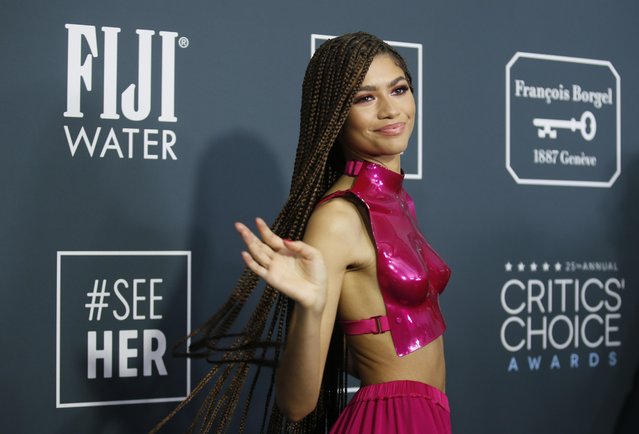 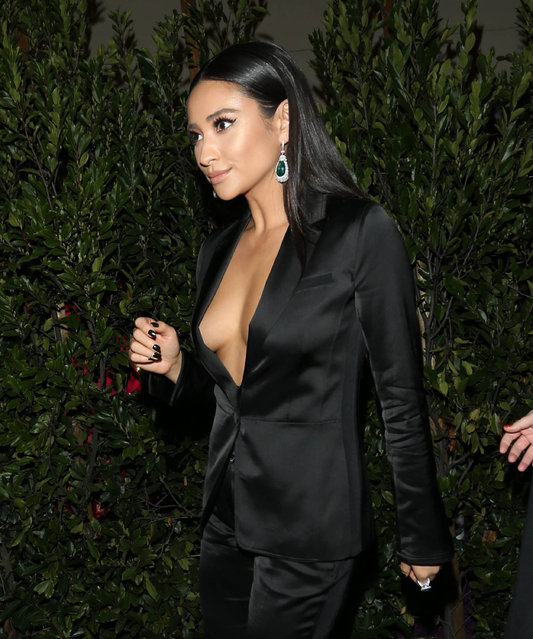 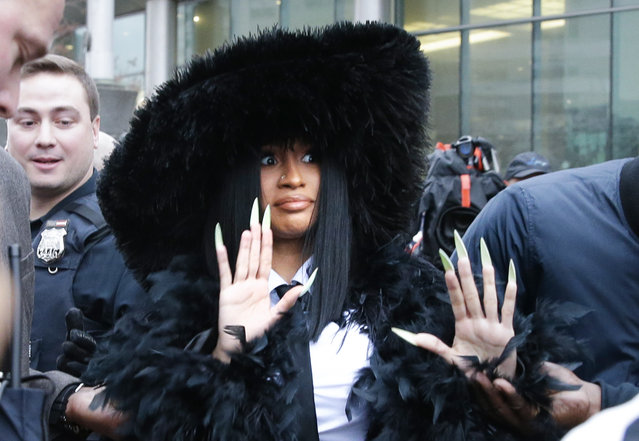