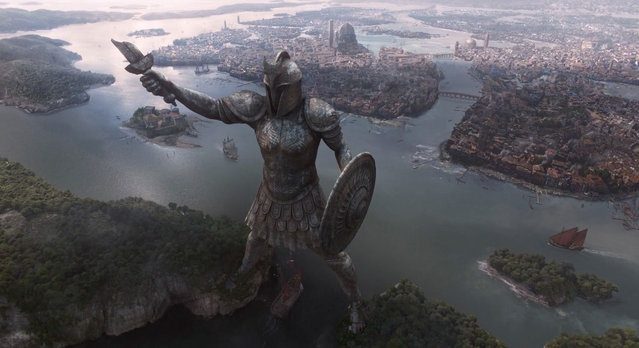 The characters fighting for Westeros in Game of Thrones are fighting mostly for CGI backdrops. Like many others TV series and movies, visual effects is a huge part of the production process as it handles details both great and small. A great credit to Game of Thrones is that the story is so good that we forget about the effects, and another great credit goes to the VFX team because their work is seamless. If you want to see the seams, you have to get a visual breakdown of how the shots are put together.
Details
30 Jul 2014 18:47:00,post received 0 comments
Fact The Week in Pictures: April 24 – May 1, 2015. Part 4/7 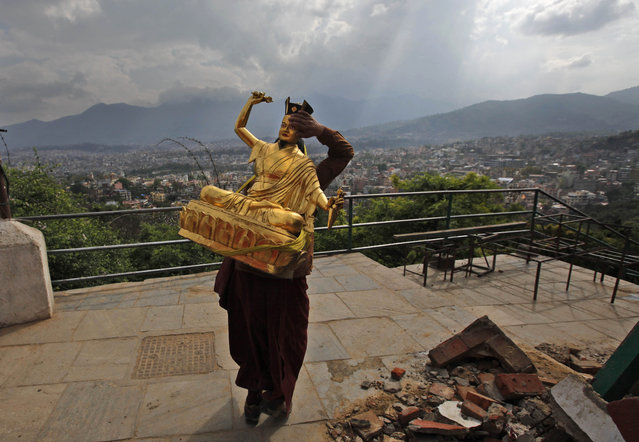 A Buddhist monk salvages a statue of a Buddhist deity from a monastery around the famous Swayambhunath stupa after it was damaged by Saturday's earthquake in Kathmandu, Nepal, Thursday, April 30, 2015. In mere seconds, Saturday's earthquake devastated a swathe of Nepal. Three of the seven World Heritage sites in the Kathmandu Valley have been severely damaged, including Durbar Square with pagodas and temples dating from the 15th to 18th centuries, according to UNESCO, the United Nations cultural agency. (Photo by Niranjan Shrestha/AP Photo)
Details
02 May 2015 14:35:00,post received 0 comments
Fact The Week in Pictures: May 17 – May 24, 2014. Part 4/5 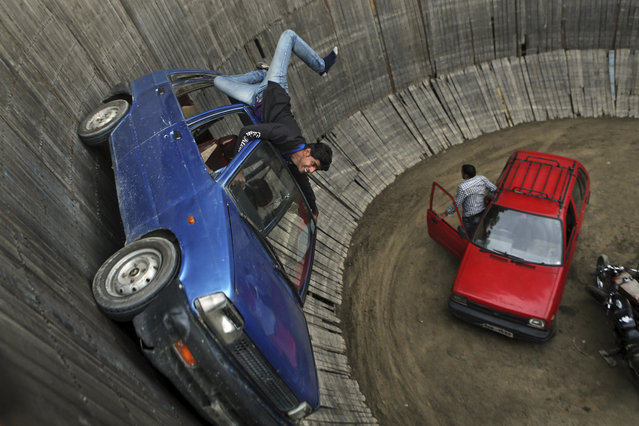 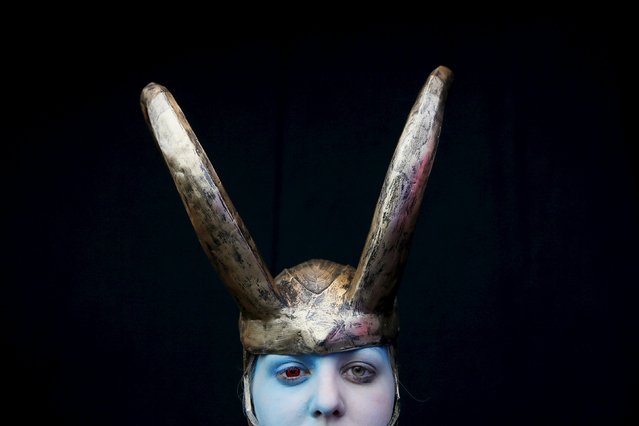 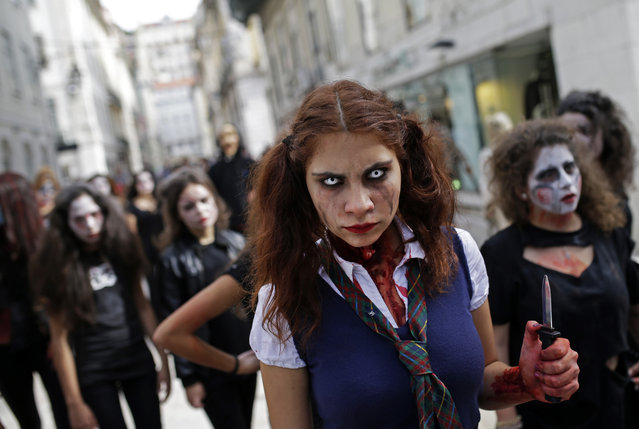 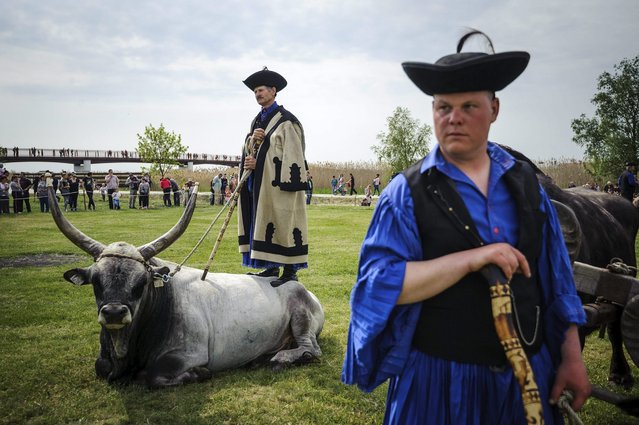 A herdsman stands on the back of a grey bull during a ceremony of driving sheep from their winter habitat to their summer pasture in the puszta or Hungarian steppe of Hortobagy, 183 kms east of Budapest, Hungary, 23 April 2016. Sheep are traditionally driven to their summer pasture at around St. George's Day in the Hortobagy region, because livestock breeding people traditionally consider St. George's Day the beginning of spring. (Photo by Zsolt Czegledi/EPA)
Details
24 Apr 2016 09:27:00,post received 0 comments
Fact The Final Season 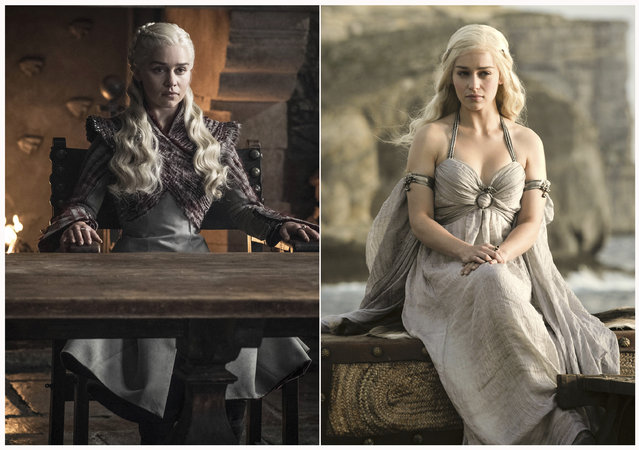 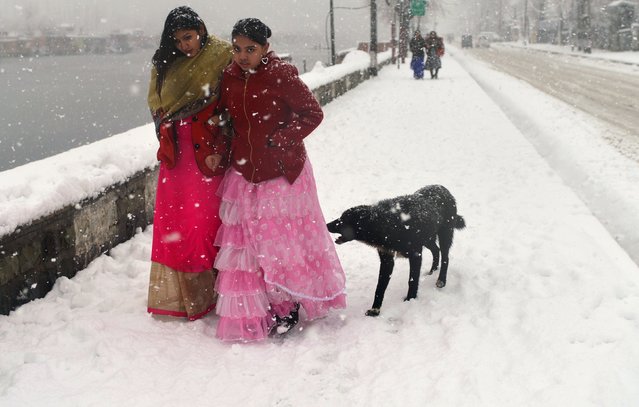 Indian tourists walks during heavy snowfall by Dal Lake in Srinagar on January 6, 2017. The sub-zero temperatures has frozen many water bodies in Kashmir and even drinking water taps have frozen at some places. (Photo by Tauseef Mustafa/AFP Photo)
Details
09 Jan 2017 12:32:00,post received 0 comments
Popular tags:
All tags
Last searches: