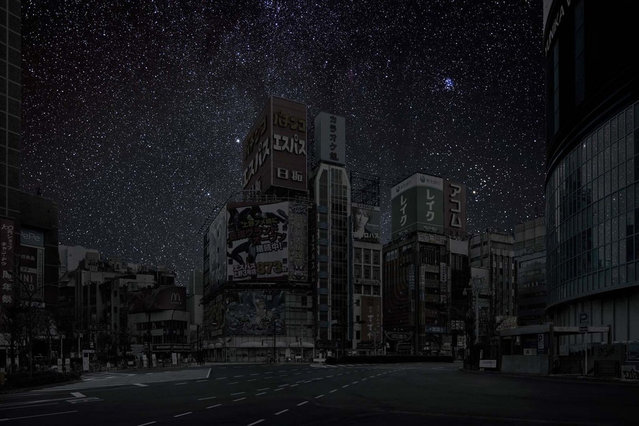 These Darkened Cities image series by Thierry Cohen is truly awe inspiring. Not only because he accurately portraits the skylines of major cities with no lighting whatsoever, but because the images remind us of the incredible show we city dwellers are missing every night.
Details
27 Dec 2012 15:44:00,post received 0 comments
Fact Some Photos: Evening City Tour 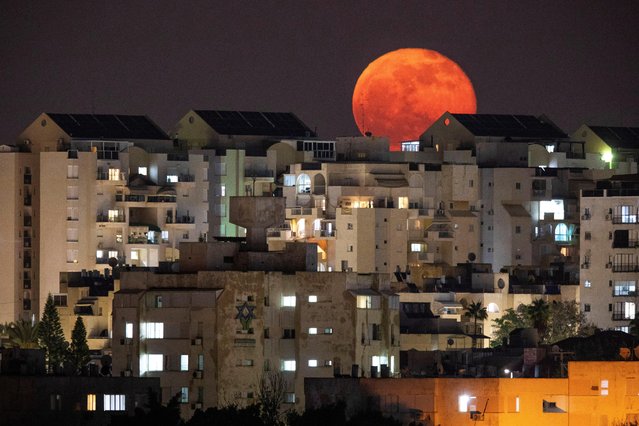 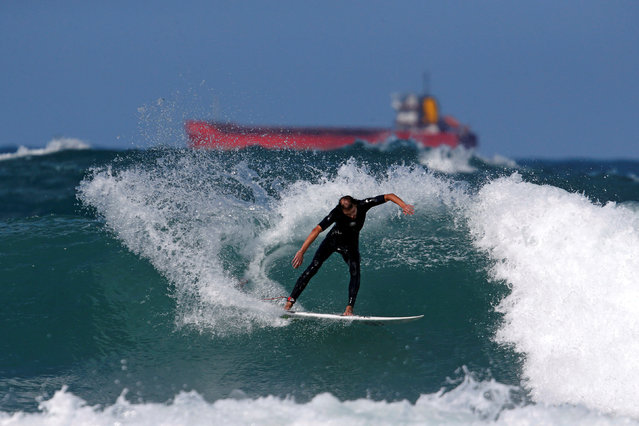 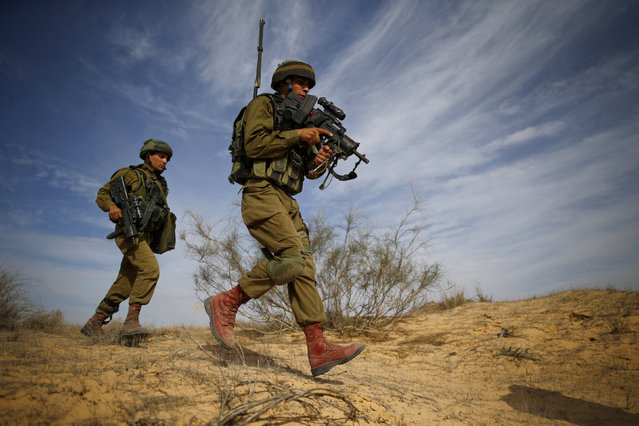 Yussef Saluta (R), 20, an Israeli Arab soldier from the Desert Reconnaissance battalion takes part in a drill near Kissufim in southern Israel November 29, 2016. A battalion of soldiers crawls across the desert sand with assault rifles cocked. It's a routine exercise, but these are no ordinary troops – they are Arabs who have chosen to fight for the Jewish state. (Photo by Amir Cohen/Reuters) (Photo by Amir Cohen/Reuters)
Details
07 Dec 2016 11:48:00,post received 0 comments
Fact Dog Exhibition in Israel 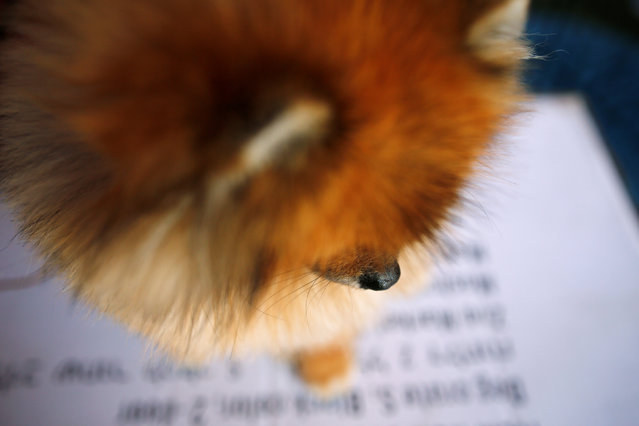 A Pomeranian dog is seen during an international dog exhibition in Kannot, central Israel May 21, 2016. Some 850 purebred dogs from about 200 mini breeds participated in the exhibition. (Photo by Amir Cohen/Reuters)
Details
22 May 2016 07:11:00,post received 0 comments
Fact Matza 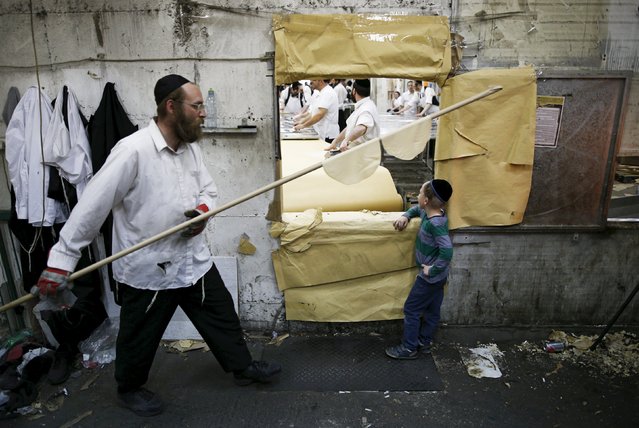 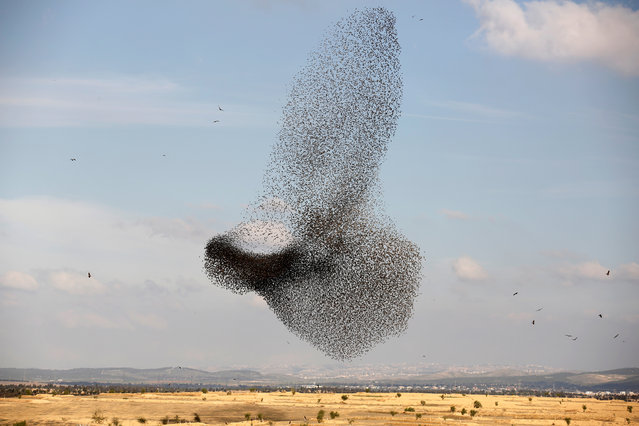 A murmuration of migrating starlings is seen across the sky near the village of Beit Kama in southern Israel on January 16, 2018. (Photo by Amir Cohen/Reuters)
Details
18 Jan 2018 06:56:00,post received 0 comments
Fact Spring in Blossom 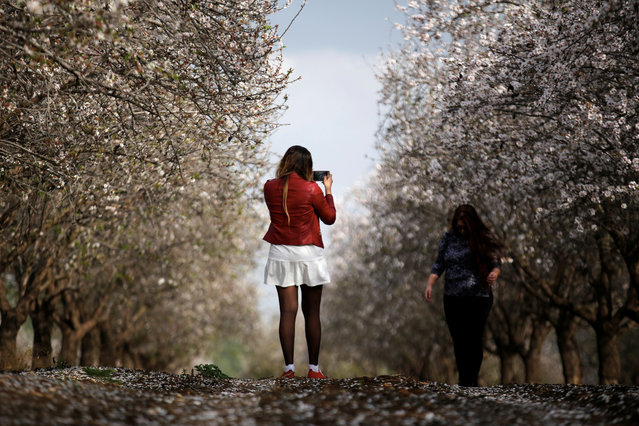