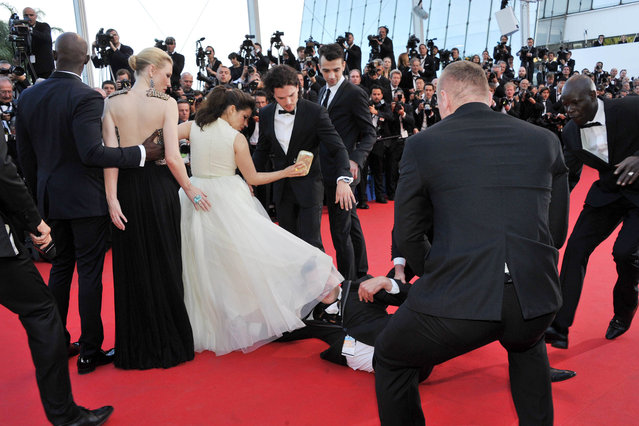 A man invades the Red Carpet and is held by security at the “How To Train Your Dragon 2” Premiere at the 67th Annual Cannes Film Festival on May 16, 2014 in Cannes, France. The man stuck his head up America`s skirt before being dragged away by security. Pictured: Djimon Hounsou, Cate Blanchett, America Ferrera and Kit Harington. (Photo by Camilla Morandi/IPA)
Details
17 May 2014 13:33:00,post received 0 comments
Fact Transgender Beauty Pageant in Thailand 2020 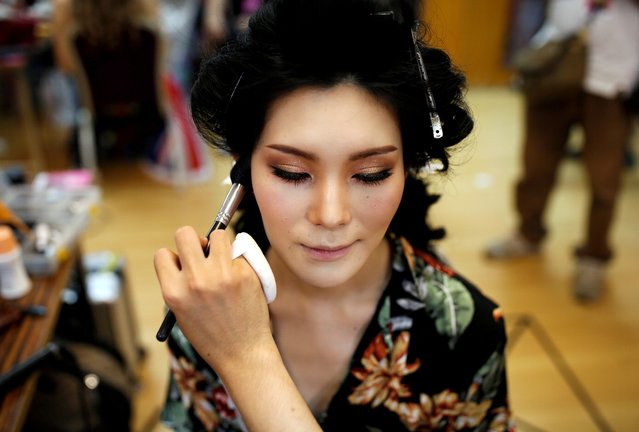 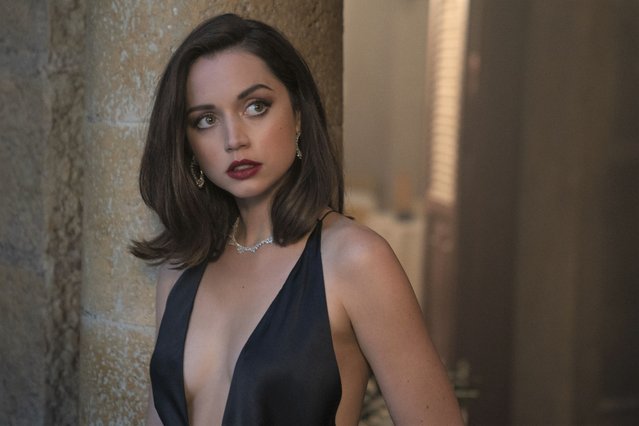 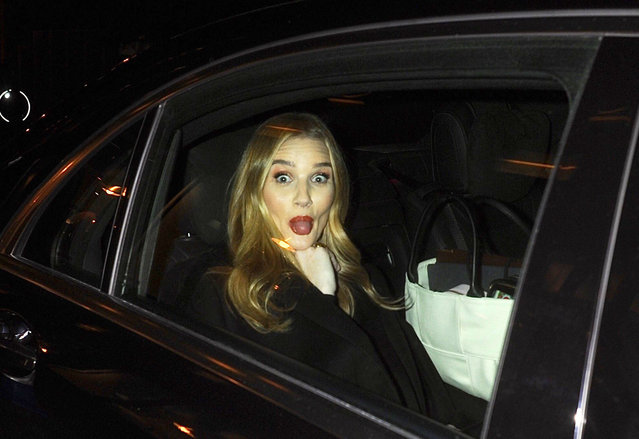 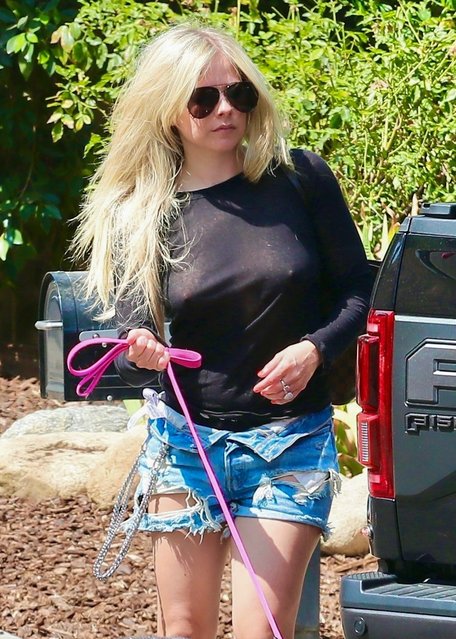 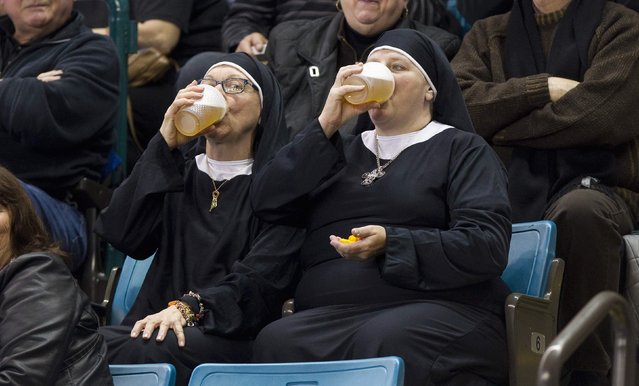 Two women wearing nun outfits drink beer while watching the 2014 Tim Hortons Brier curling championships in Kamloops, British Columbia in this March 8, 2014 file photo. Although some people might conclude that a curling event could produce a dull atmosphere, it is actually far from it. Some of the most energetic and loyal fans are committed to showing their colours at tournaments around the world. There was a lull in the games that were being held on this day and I remember spotting these nuns sitting in their seats earlier. Although them just sitting there didn't produce a picture, I kept my eye on them for the entire match. As soon as I spotted them with beer in their hands, I slowly turned my camera towards them and waited for them to take a drink. One of the challenges of shooting this image was to not have everyone notice me taking the photo. I had a longer lens on and was right in the middle of the rink. I slowly turned my lens, not to make my intentions too obvious, and waited until they drank from their beers together. (Photo and caption by Ben Nelms/Reuters)
Details
27 Nov 2014 14:39:00,post received 0 comments
Fact Highlights from Bernie Sanders’s Campaign 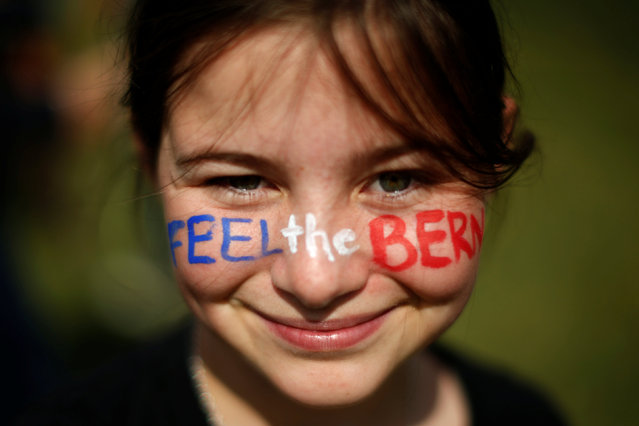 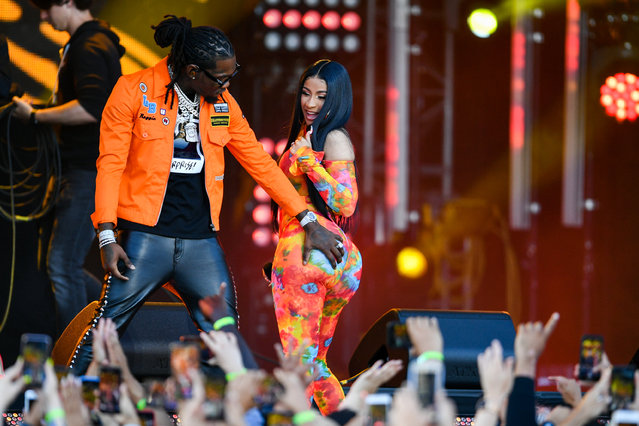