Touching Sculptures by the Sea 2014 – Art on Australia's Beaches 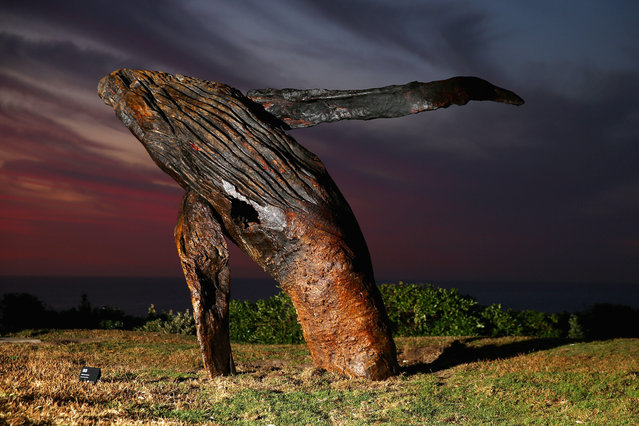 The annual Sculpture by the Sea exhibition in Sydney features dozens of sculptures on Bondi and Tamarama beaches and along the coastal path between them. The free outdoor exhibition, now in its 18th year, stretches for 2km along the coastline and includes work by artists from 16 countries. It runs from 23 October to 9 November 2014. Here: “Breaching” by Michael Greve is displayed during the 2014 Sculptures by the Sea exhibition at Marks Park on October 23, 2014 in Sydney, Australia. (Photo by Cameron Spencer/Getty Images)
Details
24 Oct 2014 12:53:00,post received 0 comments
Wow Maho Beach 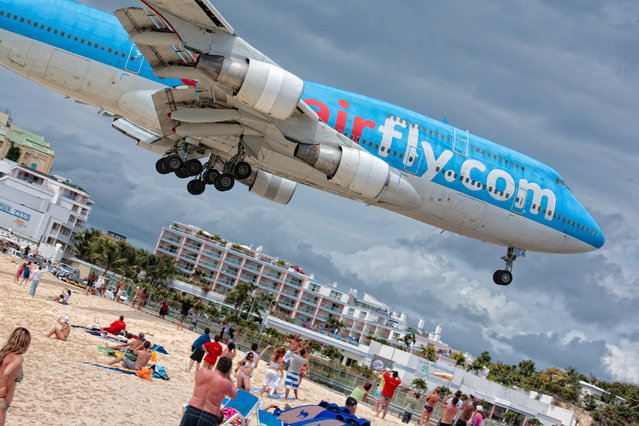 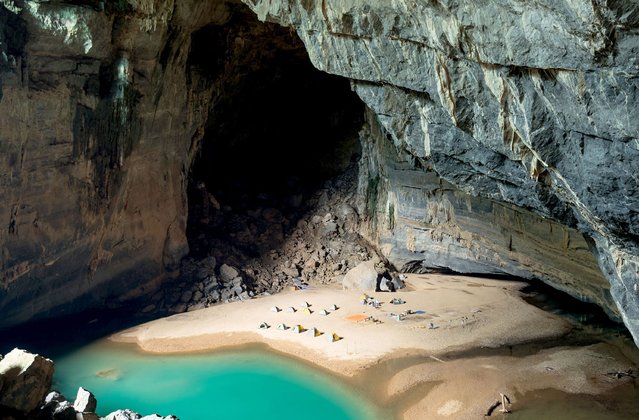 These breathtaking images capture the hidden depths of one of the worlds largest caves, which is so big its home to a beach, a river and a jungle. At more than 130m high, and 150m across, the imposing cave is so big as high as the London Eye and wider than one-and-a-half football pitches. Here: The campers set up inside the cave on the beach. (Photo by Lars Krux/Caters News)
Details
07 May 2015 12:25:00,post received 0 comments
Fact Storm in Australia 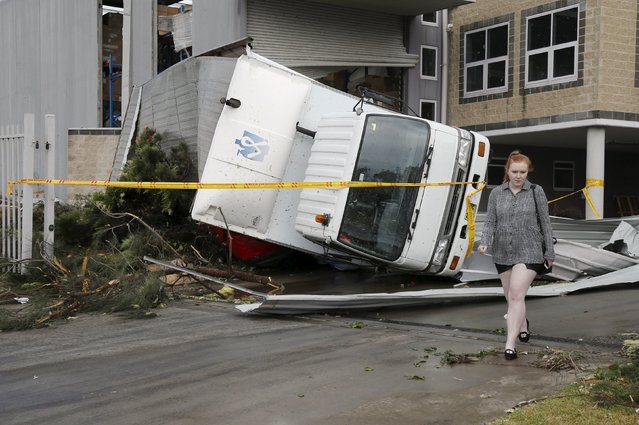 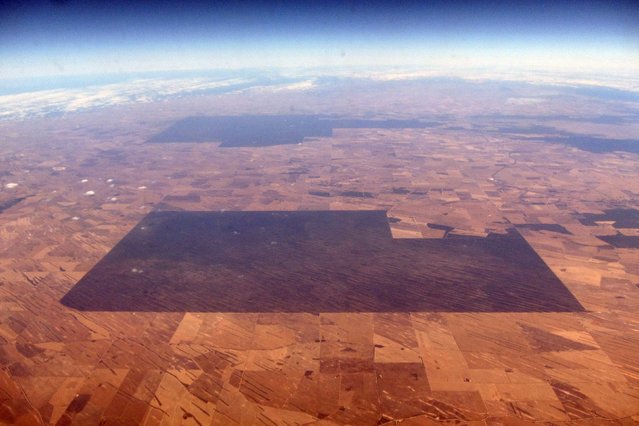 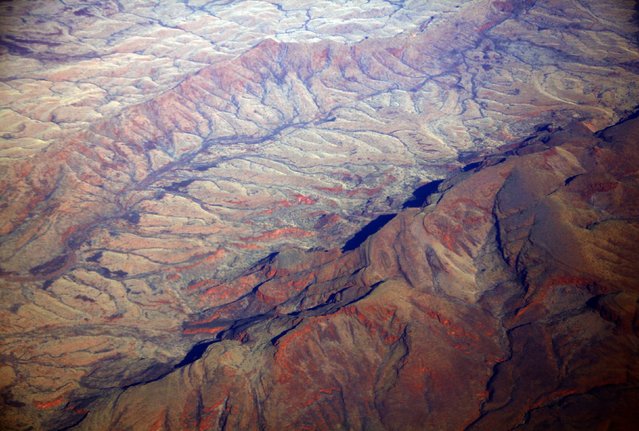 A general view of dried-up rivers in the Pilbara region of Western Australia December 2, 2013. Western Australia's Pilbara region, which is the size of Spain, has the world's largest known deposits of iron ore and supplies nearly 45 percent of global trade in the mineral. (Photo by David Gray/Reuters)
Details
17 Mar 2014 08:52:00,post received 0 comments
Popular tags:
All tags
Last searches: