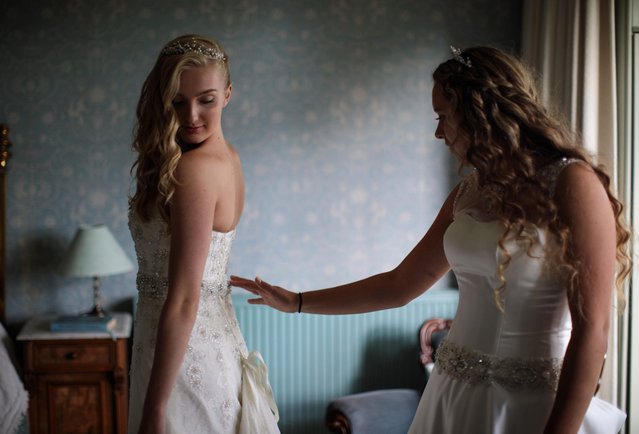 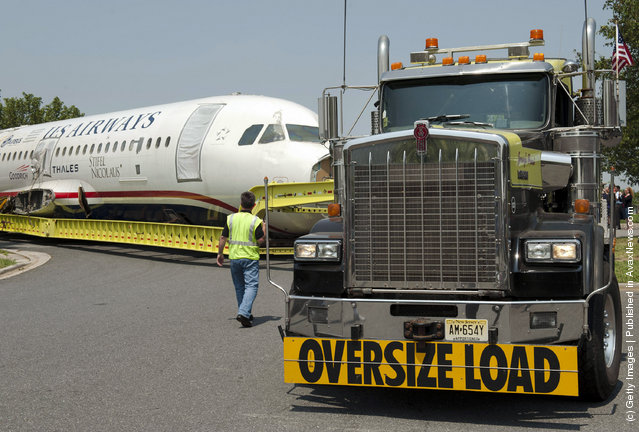 Photo: The Airbus jet that pilot Chesley “Sully” Sullenberger landed on the Hudson River is pulled along Yorkmont Road as it makes its way to the Carolinas Aviation Museum June 10, 2011 in Charlotte, North Carolina. An official unveiling of the plane, which will be on display at the Carolinas Avaiation Museum, will take place on Saturday, June 11. (Photo by Davis Turner/Getty Images)
Details
11 Jun 2011 12:38:00,post received 0 comments
Charming “Animal heads / Human bodies” by Charlotte Caron 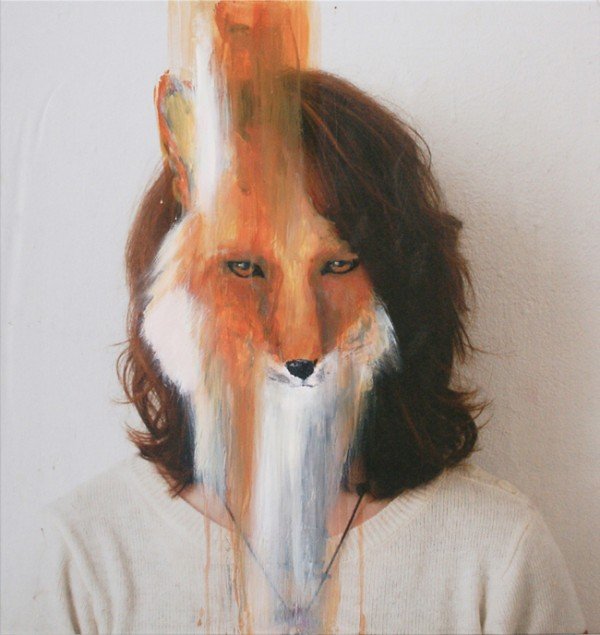 French artist Charlotte Caron makes very interesting paintings. For the works, a combination of photography and painting, she paints animal heads looking like some sort of masks over the faces of photo-portraits that she takes herself.
Details
14 May 2012 05:10:00,post received 0 comments
Fact Dresses this Week, Part 1/2 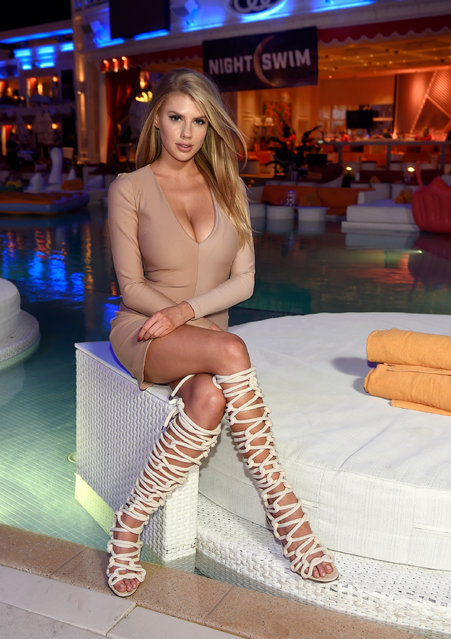 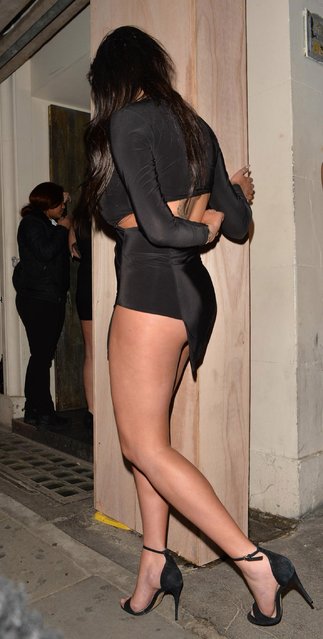 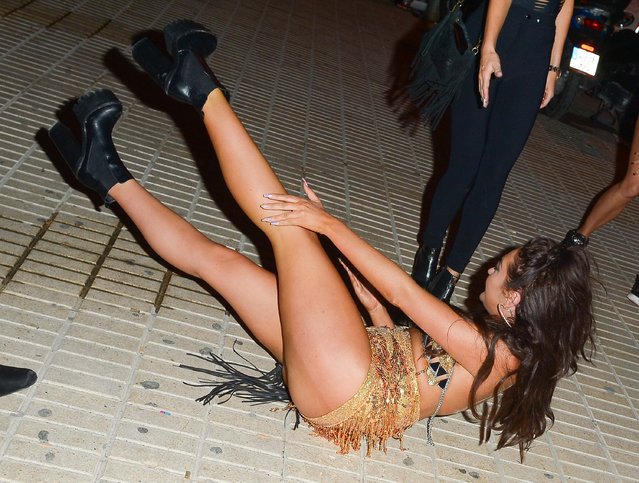 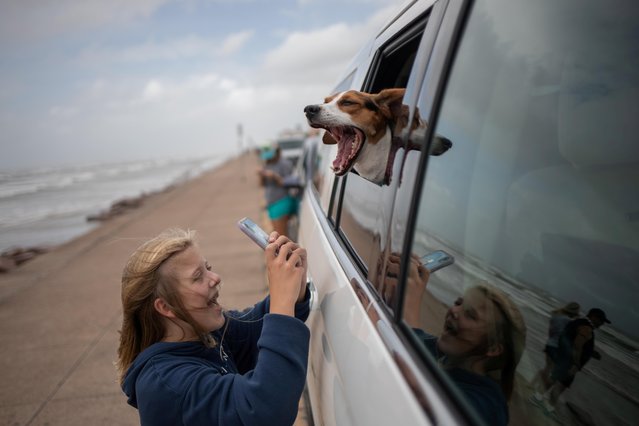