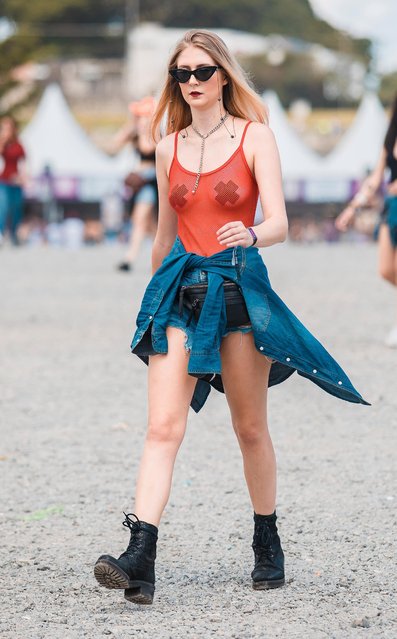 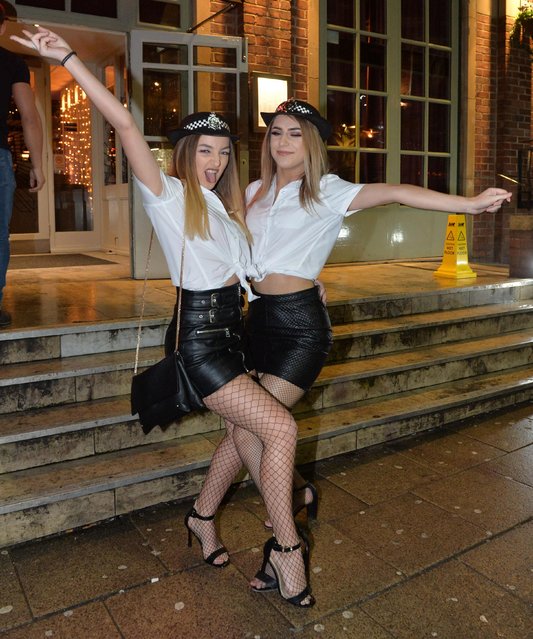 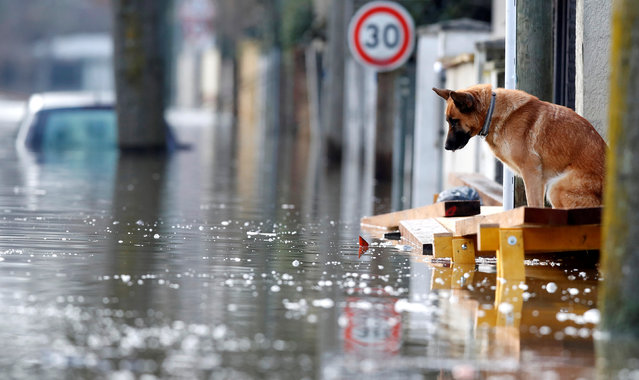 A dog is seen at the entrance of a house in the flooded residential area of Villeneuve-Saint-Georges, near Paris, France January 26, 2018. The Paris region has been deeply affected by the floods that hit the country over the past week, but in Paris, it was business as usual. (Photo by Christian Hartmann/Reuters)
Details
27 Jan 2018 07:16:00,post received 0 comments
Fact The Day in Photos – May 27, 2018 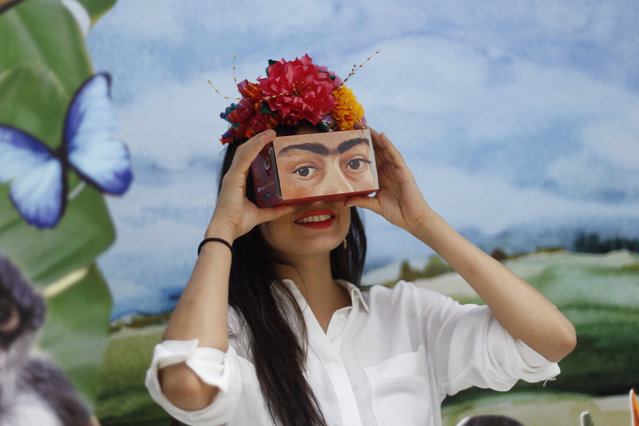 A woman uses a virtual reality (VR) headset to view images by Mexican painter Frida Kahlo in Mexico City, Mexico, 23 May 2018. The technological giant Google launched the “The Faces of Frida”, an interactive digital exhibition that treasures the heartrending work of the Mexican artist to tell her story from different points of view, with attention to the invisible details. (Photo by Sashenka Gutierrez/EPA/EFE)
Details
27 May 2018 07:02:00,post received 0 comments
Fact The Day in Photos – July 27, 2018 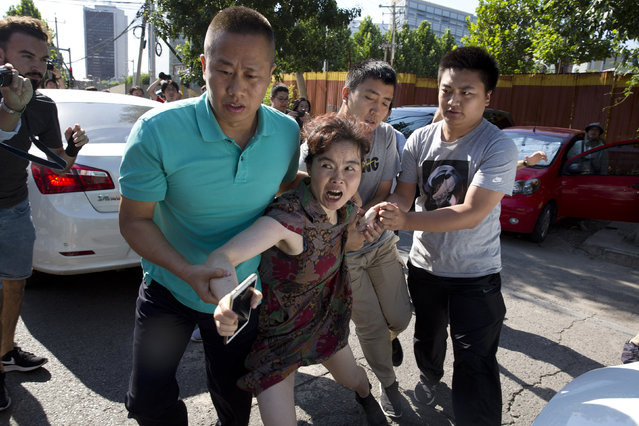 A woman is dragged away by Chinese men moments after she was seen talking to journalists near the site of a reported explosion outside the U.S. Embassy in Beijing, China, Thursday, July 26, 2018. A man exploded a small homemade bomb outside the U.S. Embassy in Beijing on Thursday, injuring only himself, according to police and an embassy spokesperson. (Photo by Ng Han Guan/AP Photo)
Details
27 Jul 2018 08:59:00,post received 0 comments
Fact The Day in Photos – August 27, 2018 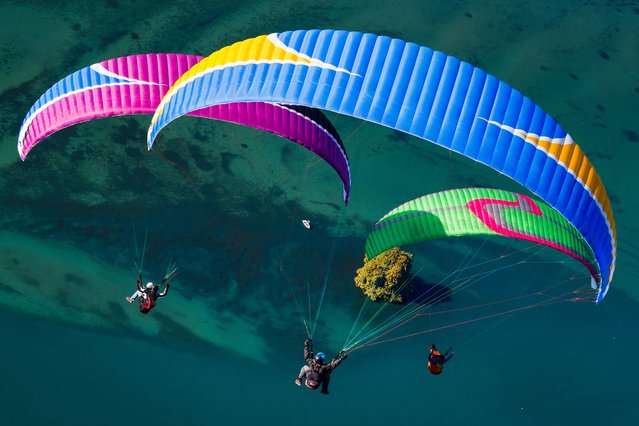 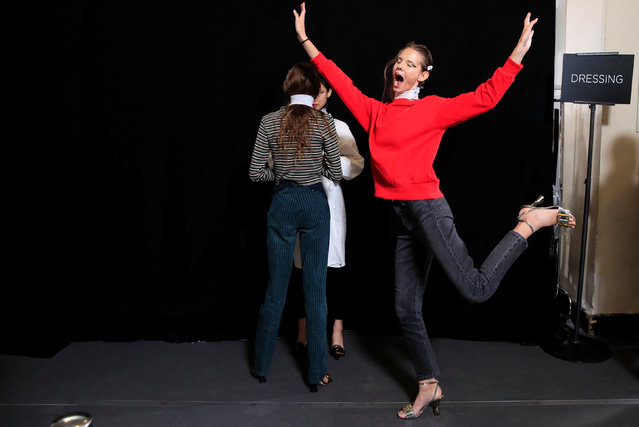 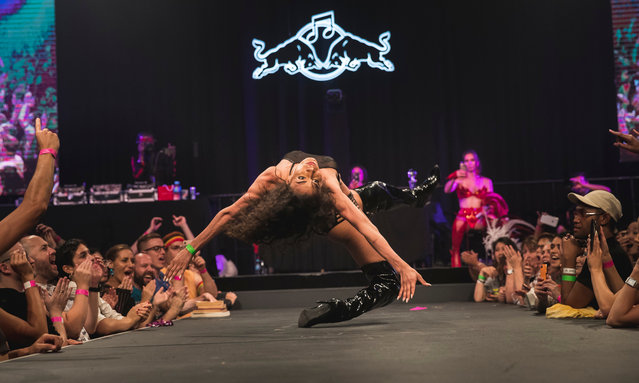 Artist Leiomy performs at the Sissy Ball in Sydney, Australia on February 24, 2018. The Sissy Ball is a celebration of voguing – a style of modern dance, a form of self-expression, and a powerful movement that has become a representation for the sociopolitical struggles of the LGBTQI+ community. (Photo by Ken Leanfore/Red Bull Music)
Details
27 Feb 2018 08:30:00,post received 0 comments
Popular tags:
All tags
Last searches: