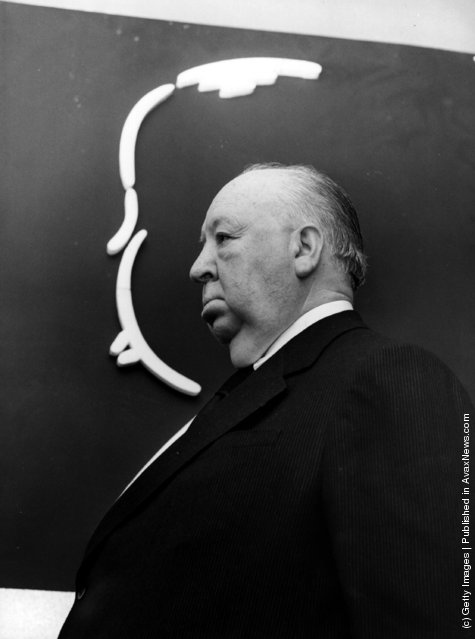 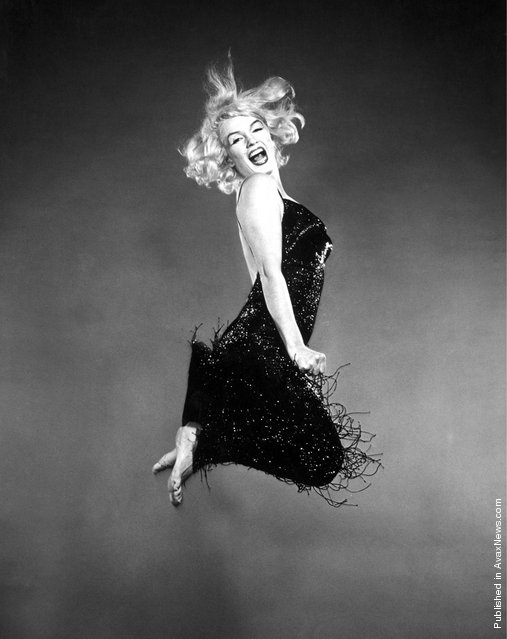 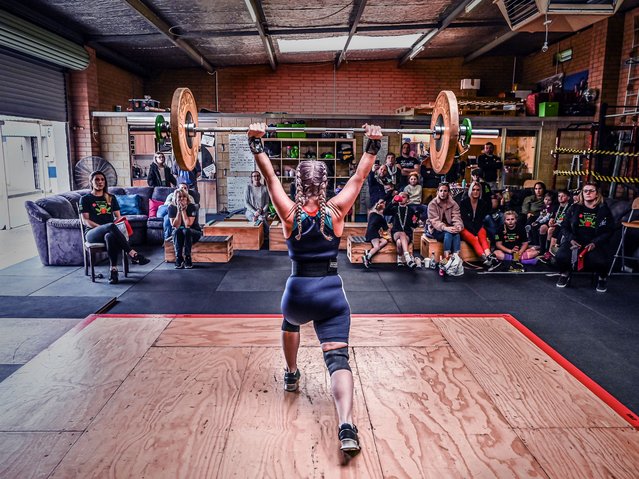 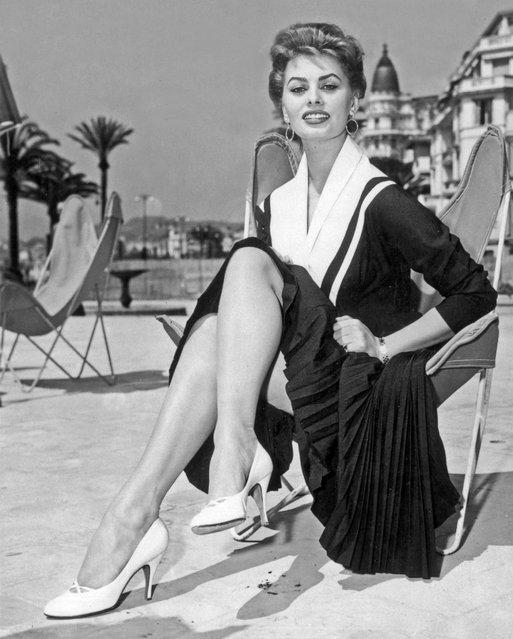 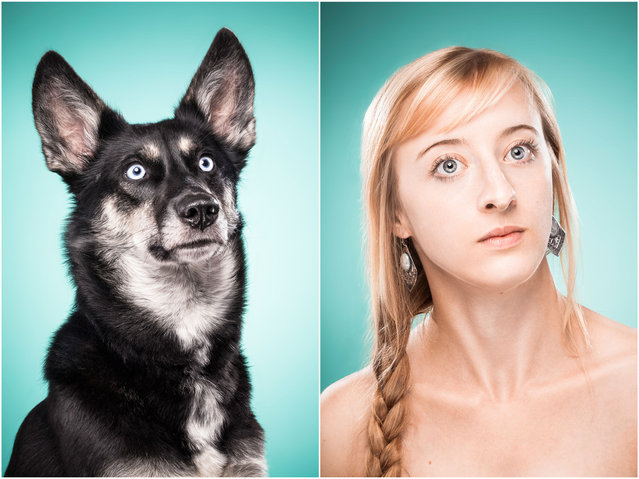 Barking mad owners have proved they really do look like their pets – by performing impressions of their own dogs. In a series of hilarious “paw”-traits, owners pull their best faces to look like their pooches. Snapped by photographer Ines Opifanti, people stuck their tongues out, yawned and tilted their heads in curiosity at the camera. Opifanti, from Hamburg, Germany, came up with the idea while interacting with her own dogs, two pug/French bulldog crossbreeds. Here: Amina and Zazou the dog. (Photo by Ines Opifanti/Caters News)
Details
02 Sep 2015 12:21:00,post received 0 comments
Fact Alex Prager’s America 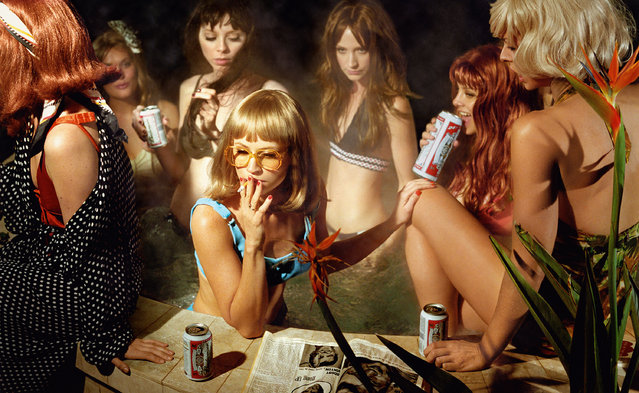 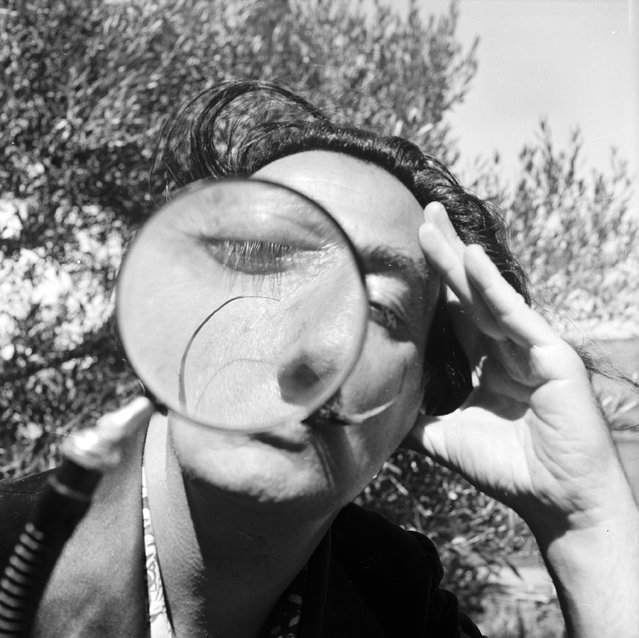 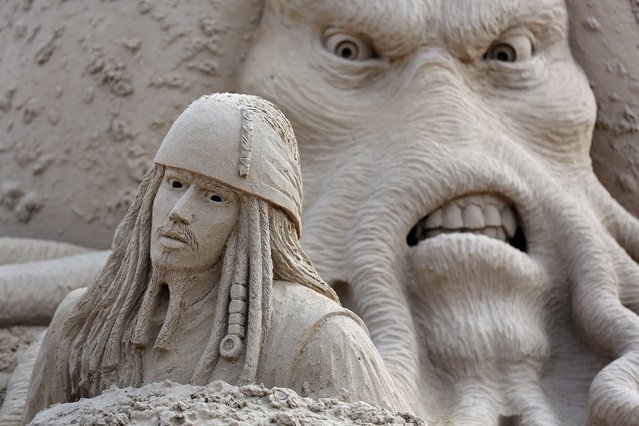 Detail of a sand sculpture of Pirates of the Caribbean is seen as pieces are prepared as part of this year's Hollywood themed annual Weston-super-Mare Sand Sculpture festival on March 26, 2013 in Weston-Super-Mare, England. Due to open on Good Friday, currently twenty award winning sand sculptors from across the globe are working to create sand sculptures including Harry Potter, Marilyn Monroe and characters from the Star Wars films as part of the town's very own movie themed festival on the beach. (Photo by Matt Cardy)
Details
27 Mar 2013 08:58:00,post received 0 comments
Popular tags:
All tags
Last searches: