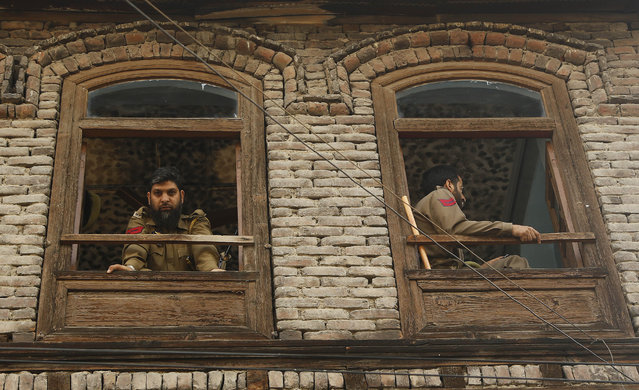 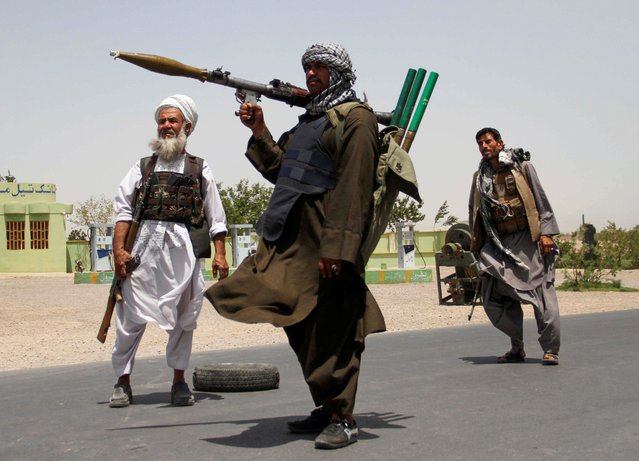 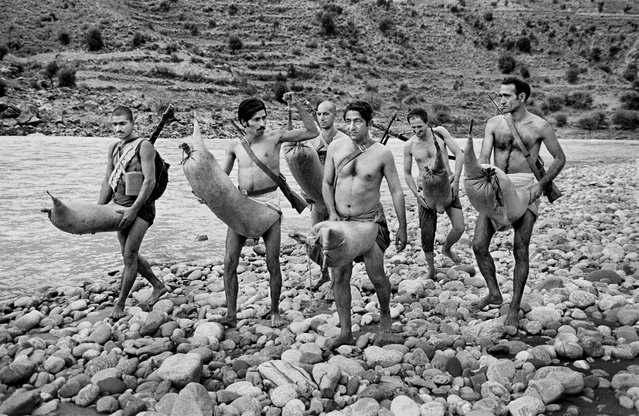 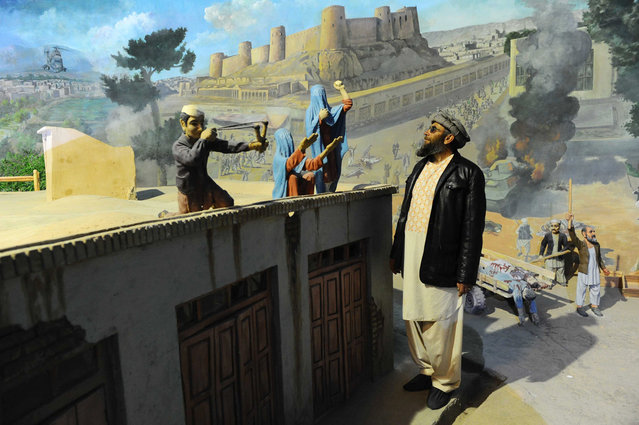 Museum assistant and former Soviet soldier, Sheikh Abdullah looks at a display in the Manzar-e Jahad, or Jihad Museum, which depicts the Soviet invasion of 1979 and the Afghan resistance, in Herat, on February 15, 2014. Sheikh Abdullah, who was a Soviet intelligence officer by the name of Khakimov Bakhrodin, was captured after being injured in battle with the Mujahideen. Abdullah stayed with his captors, converted to Islam and was renamed Abdullah. He never returned to his former homeland and now works at the Jihad Museum. (Photo by Aref Karimi/AFP Photo via The Atlantic)
Details
10 Mar 2014 09:08:00,post received 0 comments
Fact Kashmir on the Boil 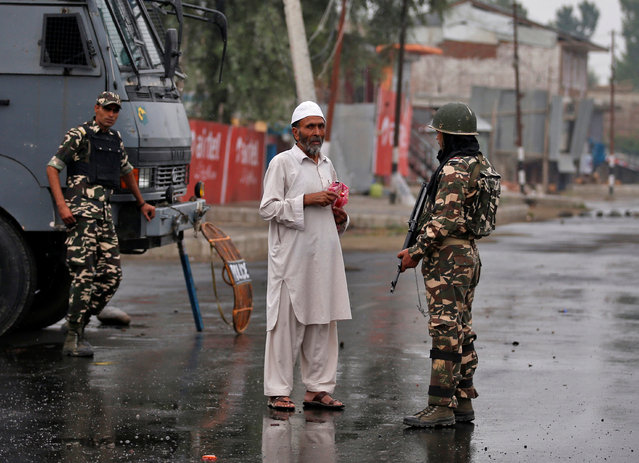 A man shows medicine to an Indian policeman after he was stopped by the police during a curfew in Srinagar July 15, 2016. Curfew imposed in the disputed Himalayan region continued for the seventh straight day to check anti-India violence following the recent killing of a charismatic Kashmiri insurgent Burhan Wani. (Photo by Danish Ismail/Reuters)
Details
16 Jul 2016 08:23:00,post received 0 comments
Fact Emergency in Kashmir 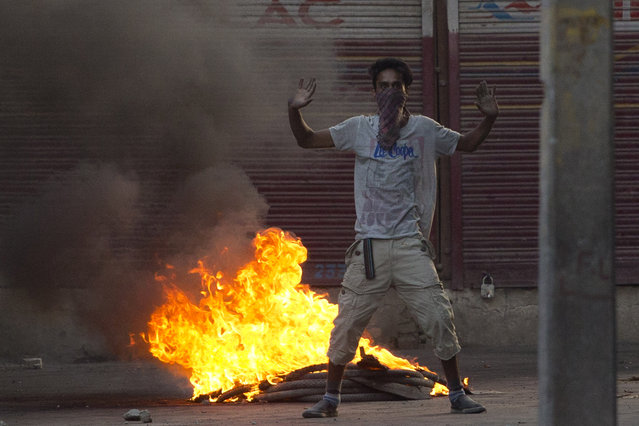 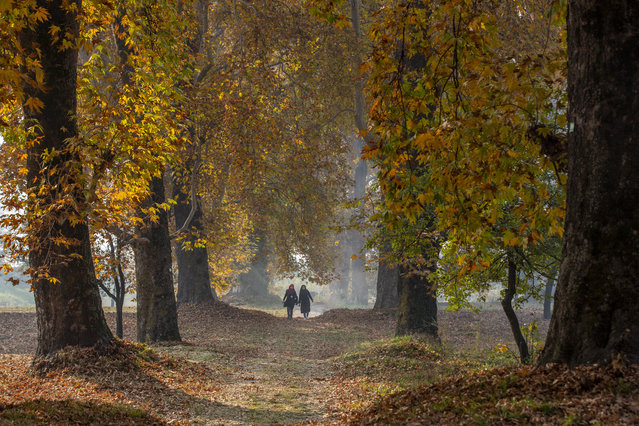 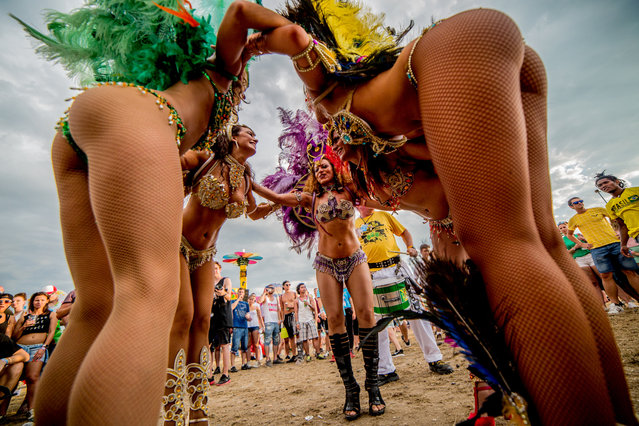