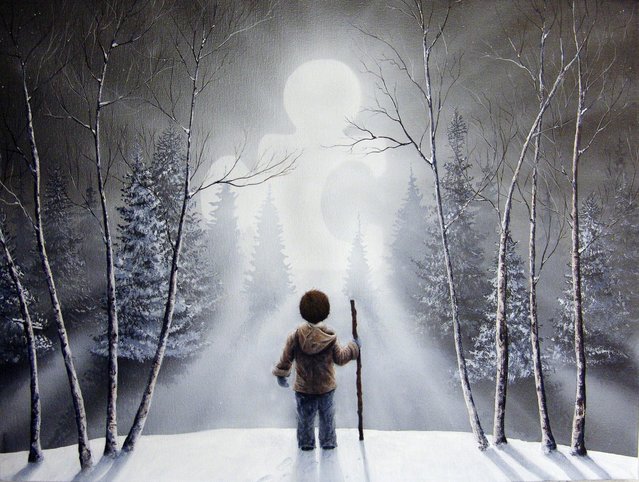 Maine-based Robert Dowling Jr. creates wonderfully whimsical stories with a slightly surreal touch. The self-taught artist, who works primarily in acrylics and oils, often paints characters with their faces covered or turned away. Love art like this that both children and adults can enjoy in their own unique way.
Details
10 Jul 2013 13:37:00,post received 0 comments
Funny French Street Artist JR Installs Large Scale Portraits In The Bronx 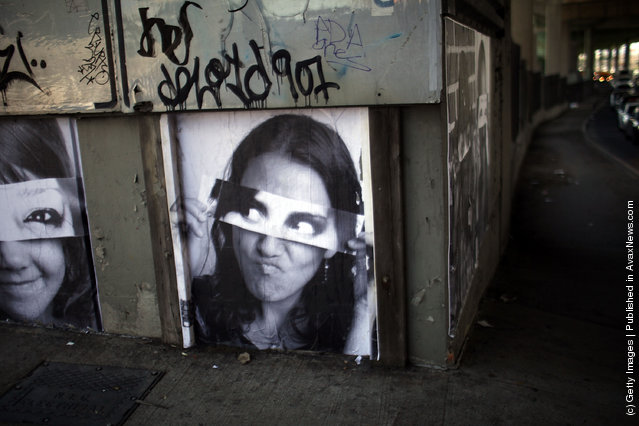 A picture composed by the French street artist JR is plastered to a wall under a highway as part of a community project called “Through A Mother's Eyes”, which involves members of the economically distressed neighborhood of Hunts Point in images taken by and of themselves on June 30, 2011 in New York City. JR, a recent TED prize winner, has staged similar projects around the world that look to transform high crime and impoverished neighborhoods into spaces for street art combined with the celebration of community. (Photo by Spencer Platt/Getty Images)
Details
01 Jul 2011 11:43:00,post received 0 comments
Touching 150 Years Since The Birth Of William Wrigley Jr, Founder Of Wrigley's 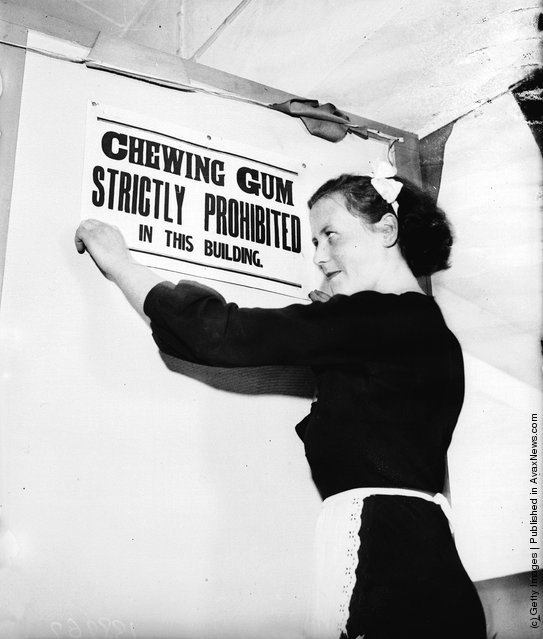 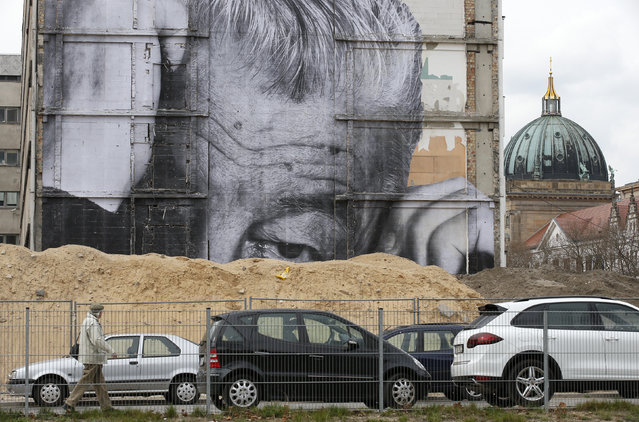 A man walks beside a “Wrinkles Of The City” creation near the Berlin cathedral in Berlin April 19, 2013. (Photo by Fabrizio Bensch/Reuters)
Details
08 May 2015 14:14:00,post received 0 comments
Fact Artist Makes Louvre Pyramid Disappear in Optical Illusion 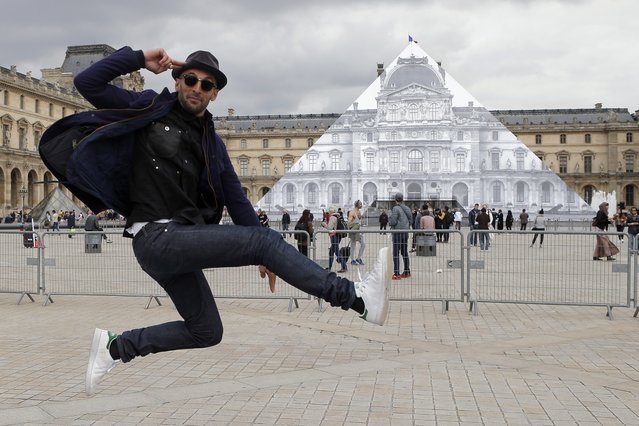 Street artist JR poses in front the Louvre Pyramid in Paris, Tuesday, May 24, 2016. For his latest bold project, street artist JR is creating an eye-tricking installation at the Louvre Museum that makes it seem as if the huge glass pyramid at the heart of the courtyard has disappeared. (Photo by Francois Mori/AP Photo)
Details
26 May 2016 12:23:00,post received 0 comments
Touching Dolls – it's Serious! Part III 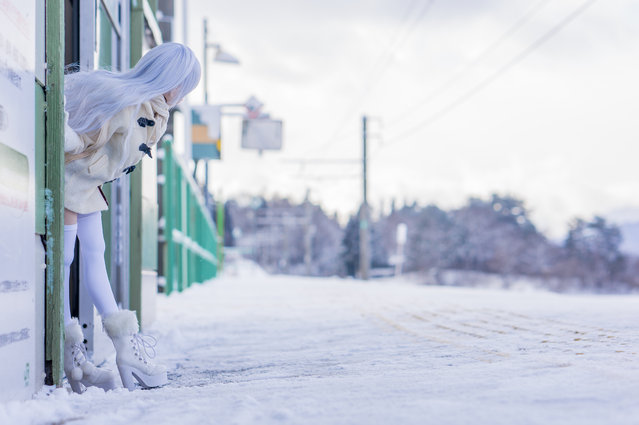 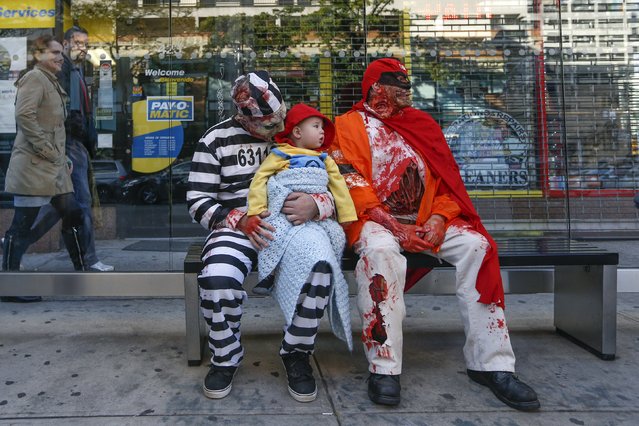 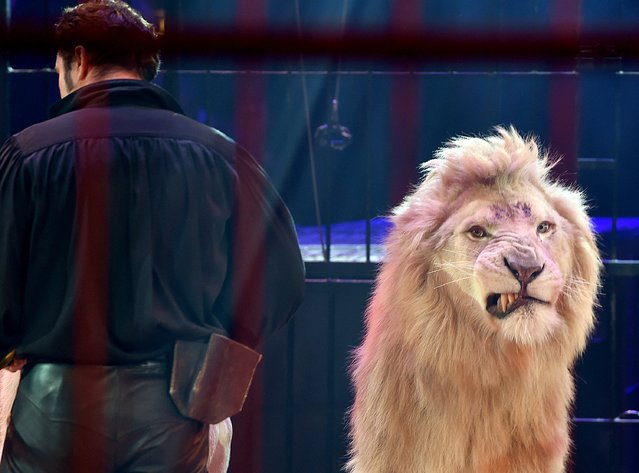