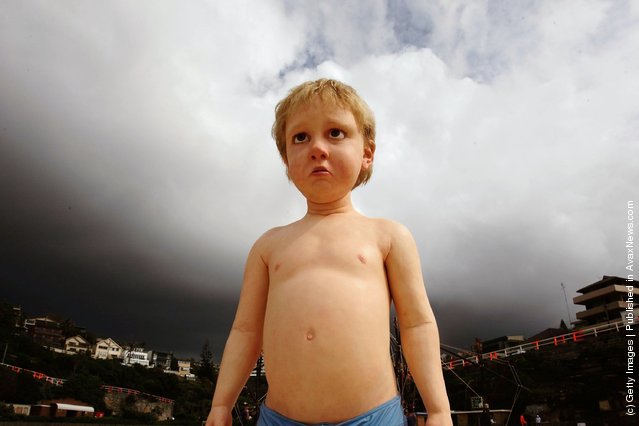 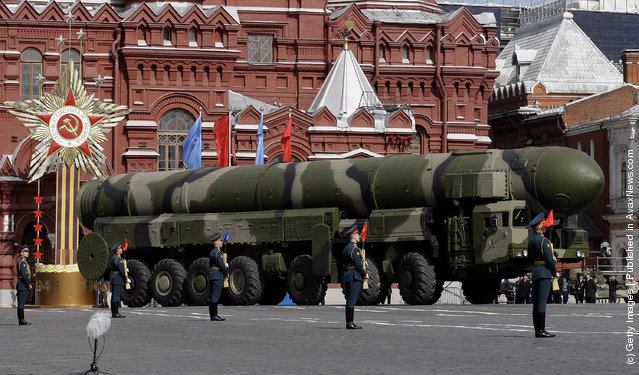 Nationalist youths throw bottles at police officers after the annual Orange march on July 12, 2016 in Belfast, Northern Ireland. The controversial Ardoyne interface is a flash point between the Catholic and Protestant communities with trouble flaring in the area frequently during the so called marching season. The Protestant Orange bands from the nearby area have been stopped from parading past the Catholic Ardoyne for the past three years. (Photo by Charles McQuillan/Getty Images)
Details
14 Jul 2016 09:47:00,post received 0 comments
Charming Feather Paintings by Julie Thompson 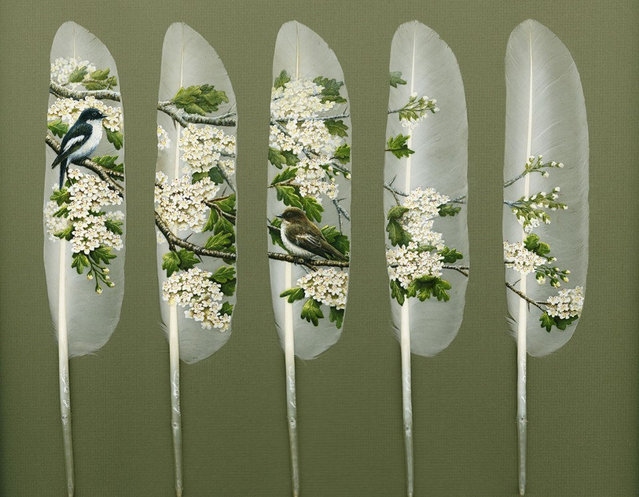 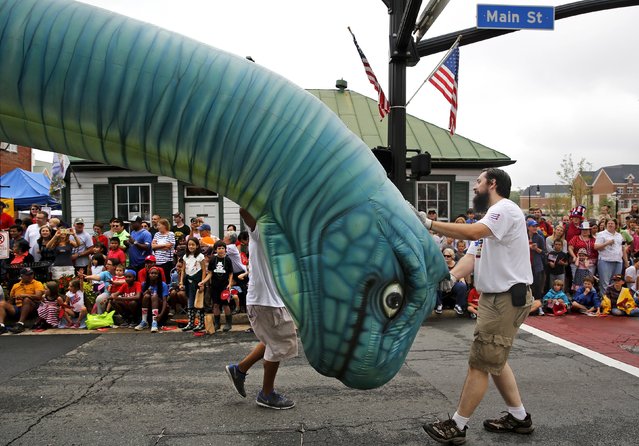 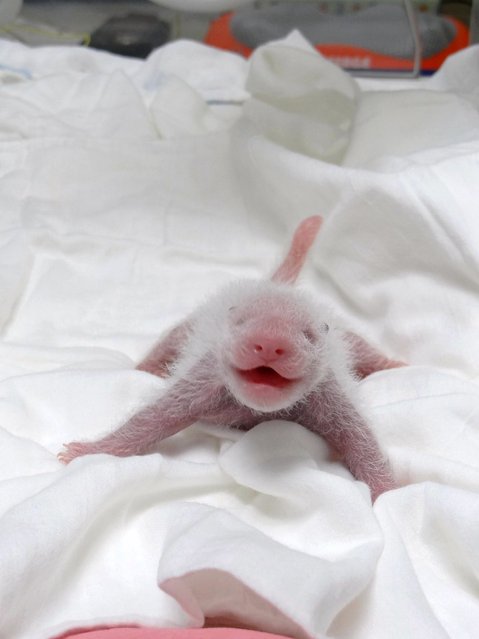 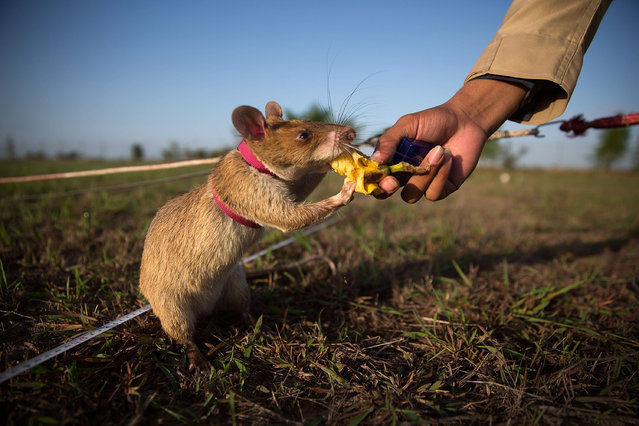 A mine detection rat is given banana as a reward after successfully identifying an inactive mine on July 2, 2015 in Siem Reap, Cambodia. The Cambodian Mine Action Center (CMAC) working with the Belgian NGO APOPO has recently begun testing the feasability of using large mine detection rats from Tanzania to help clear fields of mines and unexploded ordnance in one of the most bombed and mined countries in the world. (Photo by Taylor Weidman/Getty Images)
Details
03 Jul 2015 13:31:00,post received 0 comments
Fact The Day in Photos – July 3, 2015 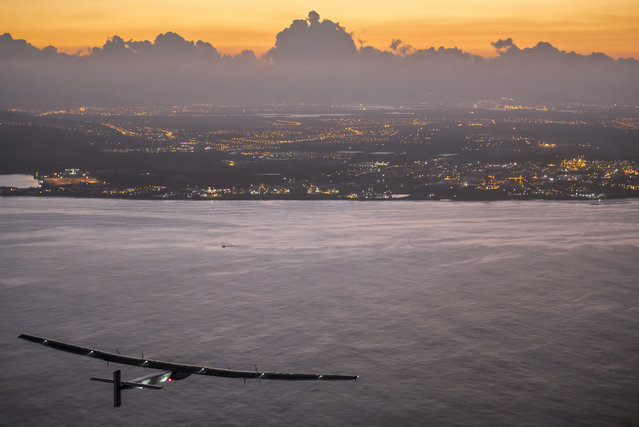