Wow Foods Cut Into Cubes by Lernert and Sander 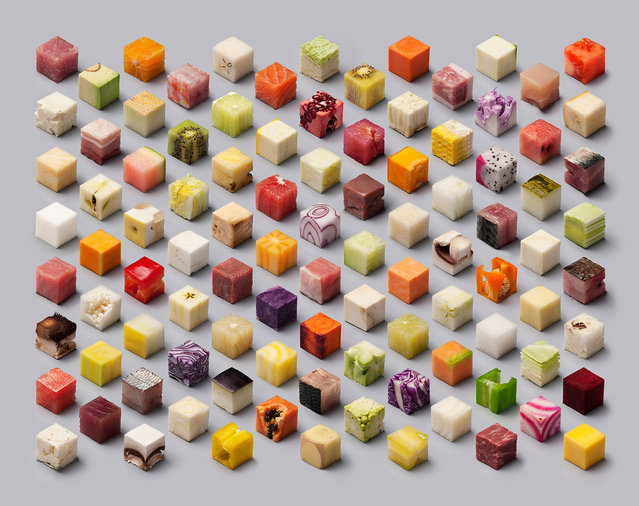 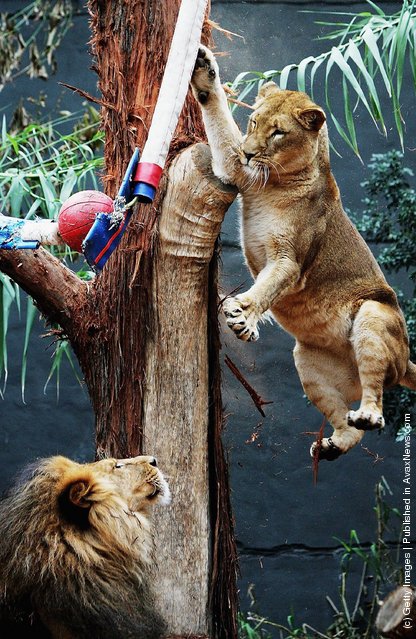 Young African lion Asali (R) jumps for a bungee-ball toy as her father Jambo or “Bruiser” looks on at the opening of a savannah-themed makeover of the lion enclosure at Taronga Zoo August 29, 2006 in Sydney, Australia. The renovation includes sandstone rock features, a wading pool, and red ochre crushed granite substrate in a move to make the enclosure more closely resemble the natural habitat of the African savannah. (Photo by Ian Waldie/Getty Images)
Details
15 Apr 2011 10:12:00,post received 0 comments
Fact Rubik's Cube European Championship 2016 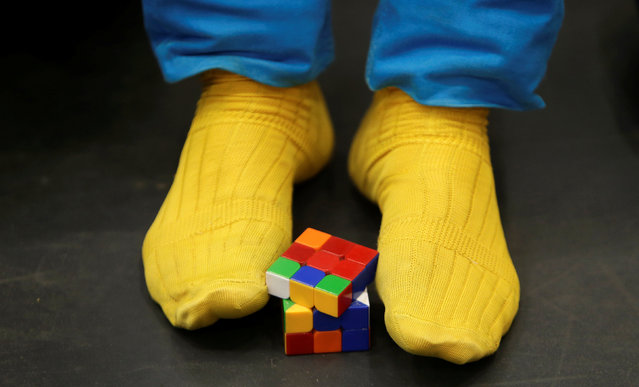 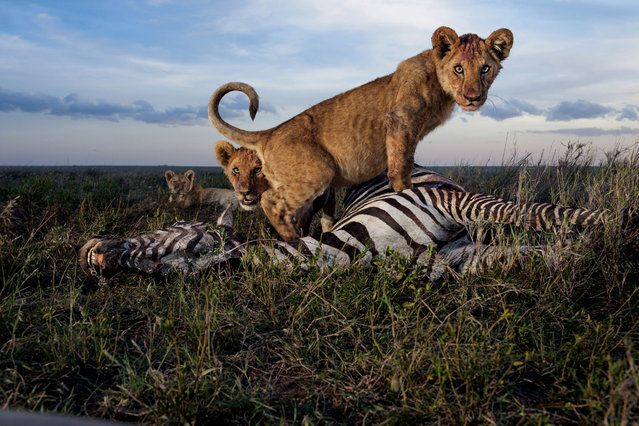 “Serengeti National Park encompasses 5,700 square miles of grassy plains and woodlands near the northern border of Tanzania, and is home to more than 3,500 lions grouped into a couple dozen prides. Photographer Nick Nichols and videographer Nathan Williamson made several extended trips to the Serengeti between July 2011 and January 2013, determined to break new visual ground in their coverage of the Serengeti Lions”. Photo: Cubs of the Simba East pride: too young to kill but old enough to crave meat. Adult females, and sometimes males, do the hunting. Zebras and wildebeests rank high as chosen prey in the rainy season. (Photo by Michael Nichols/National Geographic via The Atlantic)
Details
09 Aug 2013 08:15:00,post received 0 comments
Fact Sea Lion this Week 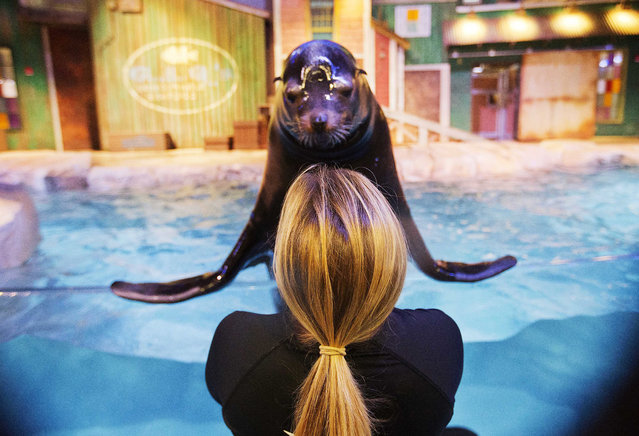 In this Monday, March 28, 2016 photo, trainer Catrina Bloomquist works with Nav, an 11-year-old rescued California sea lion, as part of a new exhibit opening at the Georgia Aquarium. The aquarium is in the midst of celebrating its tenth anniversary, and as part of the festivities, patrons will be introduced to the newest faces in Atlanta, a group of rescued California sea lions. (Photo by David Goldman/AP Photo)
Details
01 Apr 2016 12:18:00,post received 0 comments
Charming Steampunk Lion by Paula Duta 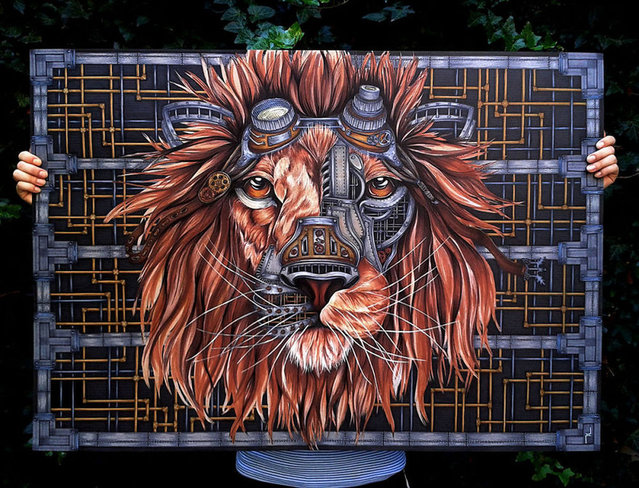 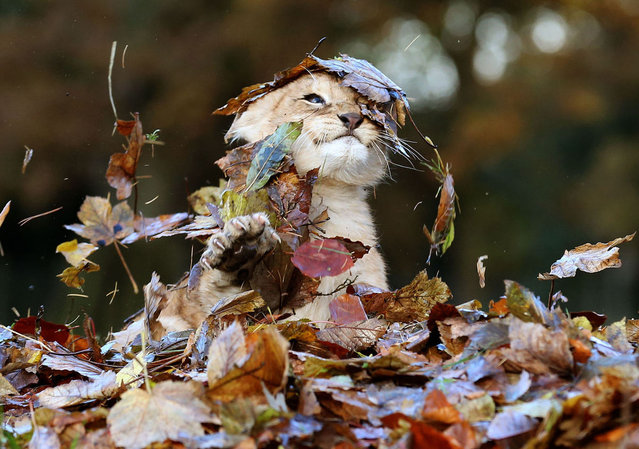 An adorable 11-week old lion cub named Karis had a very exciting day playing in a pile of autumn leaves that her keeper swept into her enclosure at the Blair Drummond Safari and Adventure Park in Scotland. This proved to be a very wise decision on her keeper’s part, as she seems to have had the time of her life frolicking around in the pile of leaves
Details
28 Jul 2014 09:46:00,post received 0 comments
Fact Sea Lions of San Francisco 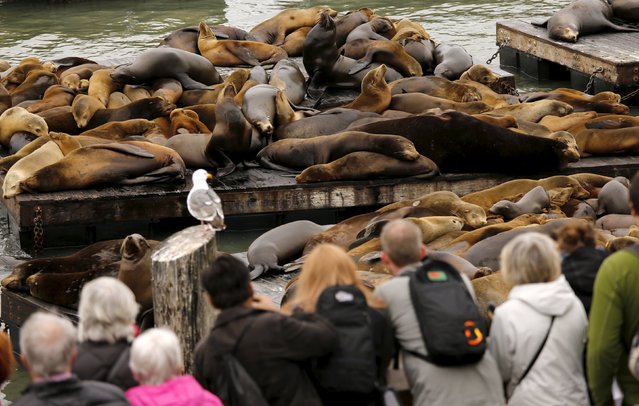 People gather as a crowd of sea lions lay on floating docks at Pier 39 in San Francisco, California May 4, 2015. Hundreds of sea lions began hauling out on the docks following the Loma Prieta earthquake of 1989, and face no natural predators at the pier. (Photo by Robert Galbraith/Reuters)
Details
05 May 2015 10:59:00,post received 0 comments
Popular tags:
All tags
Last searches: