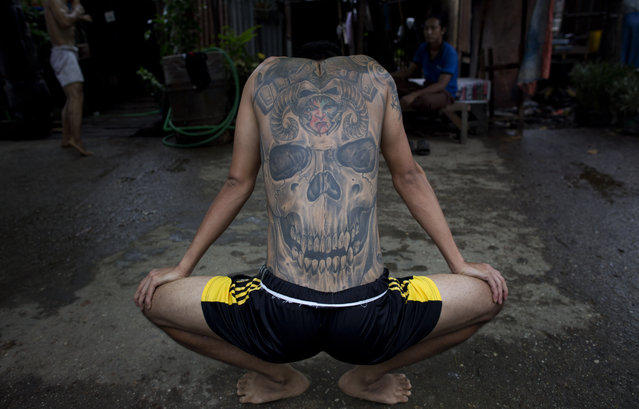 In this Tuesday, July 14, 2015, photo, Phoe Thaw, center, a member of the White New Blood lethwei fighters club, a Myanmar traditional martial-arts club which practices a rough form of kickboxing, stretches during a practice session in their gym on a street in Oakalarpa, north of Yangon, Myanmar. Three of the club's members competed this summer on a stage a world away from the street gym: a mixed-martial-arts “One Championship” event broadcast globally on cable television networks, where fighters could receive $1,000 for each fight, according to coach Myint Zaw who started the traditional fighters' club 15 years ago. (Photo by Gemunu Amarasinghe/AP Photo)
Details
07 Sep 2015 14:00:00,post received 0 comments
Fact Year's Best Movie Posters – 2014 Key Art Awards 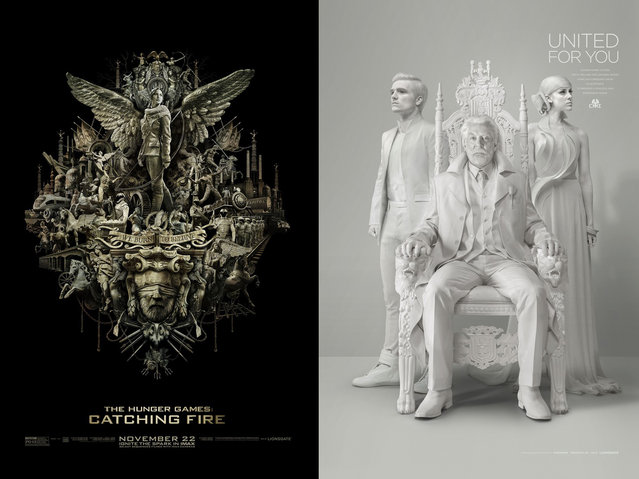 A poster for the IMAX presentation of “The Hunger Games: Catching Fire” (left), and a teaser poster for “The Hunger Games: Mockingjay, Part I”, both created by the Los Angeles-based design firm IGNITION. Both are nominated for the 2014 Key Art Awards in the category of Theatrical Domestic One-Sheet. The Hollywood Reporter's annual competition for the best in film and TV advertising honors some of the most creative imagery used in movie posters. Here is a selection of some of this year's nominees. (Photo by Key Art Awards 2014)
Details
08 Oct 2014 12:25:00,post received 0 comments
Funny Artwork by Martial Levaillant 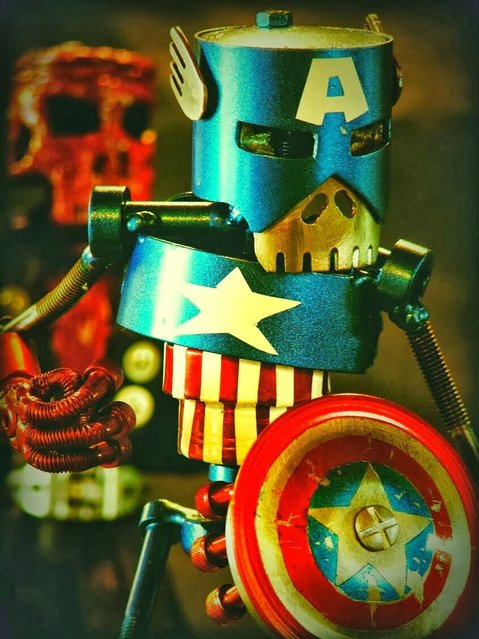 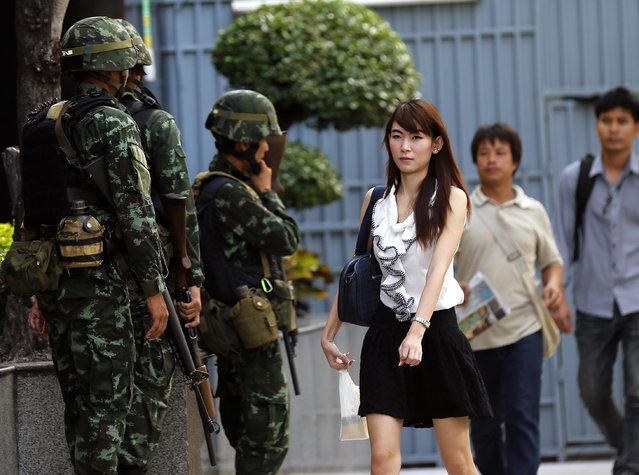 Thai office workers walk past armed soldiers standing guard outside the Shinawatra Tower Two in Bangkok, Thailand, 20 May 2014. Thai army Chief Prayuth Chan-ocha early on 20 May 2014, declared martial law giving the military full control to prevent further protest-related violence in the country. The statement was issued about 3 am on 20 May (2000 GMT), according to local media reports. Prayuth has the authority to declare martial law without the consent of the government, which has had caretaker status since 09 December 2013. Thailand has been wracked by six months of non-stop protests seeking to topple the government. At least 25 people have died in political-related violence and more than 700 injured. (Photo by Narong Sangnak/EPA)
Details
21 May 2014 10:09:00,post received 0 comments
Funny Fake Game-to-Film Posters 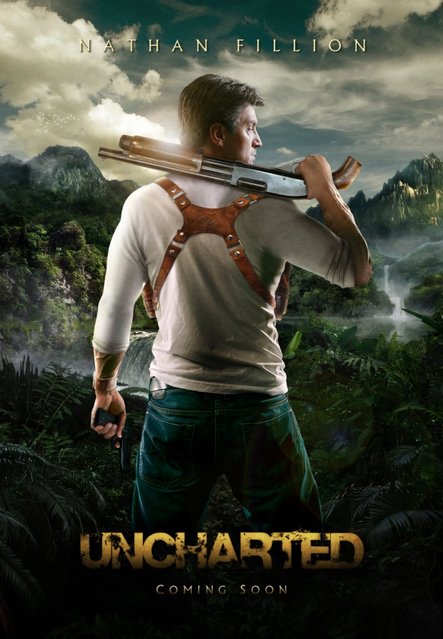 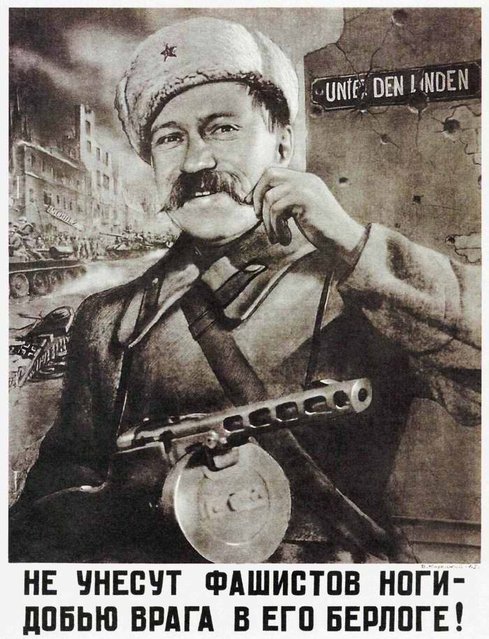 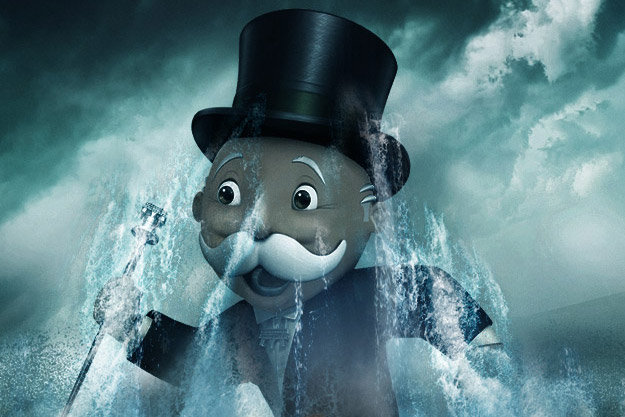 We have reached a time where Hollywood thinks that creating movies off of classic board games would be a good idea. This Friday Battleship the movie hits theaters.

Check out a few of movie posters for some “Battleship”–style movies based on popular board games.
Details
16 May 2012 13:02:00,post received 0 comments
Wow Super Hero Minimalist Posters by Michael Turner, Part 1 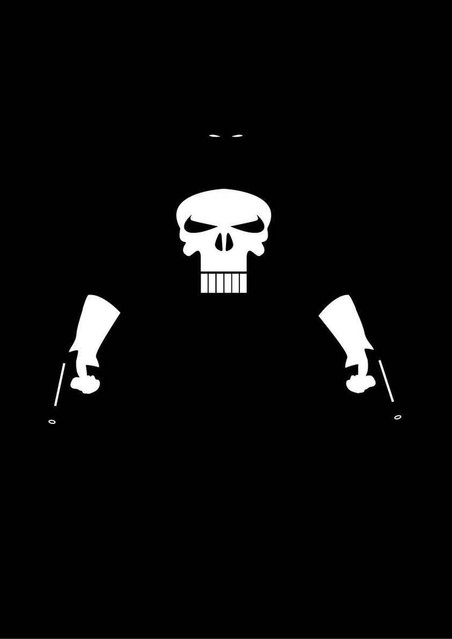 Have you ever heard of a psychological phenomenon which lets us easily understand words, even if the order of letters is mixed up, as long as the first and last letters remain in their rightful place? Similarly, the art works of Michael Turner use only two colors to highlight the main futures of well-recognized superheroes, allowing our imagination to create the rest of the picture. The colors used in the pictures weren’t chosen at random. They perfectly reflect the key characteristics of the superheroes that they depict. For example, the picture of Flash uses red and yellow colors, which are exactly the colors of his costume. While the picture of Green Lantern is, you’ve guessed it, green and black. (Photo by Michael Turner)
Details
10 Dec 2014 11:38:00,post received 0 comments
Popular tags:
All tags
Last searches: