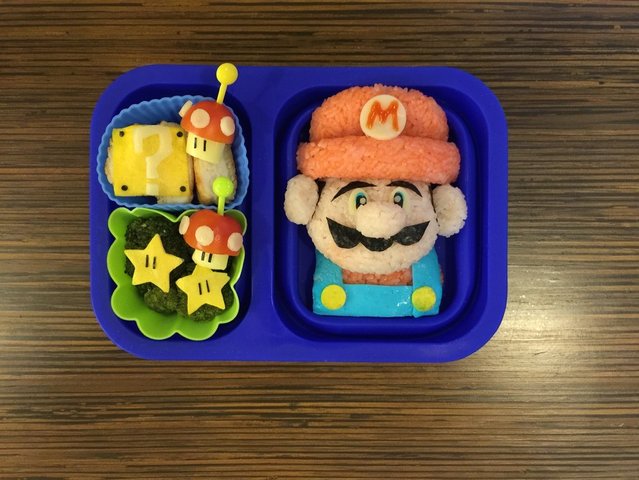 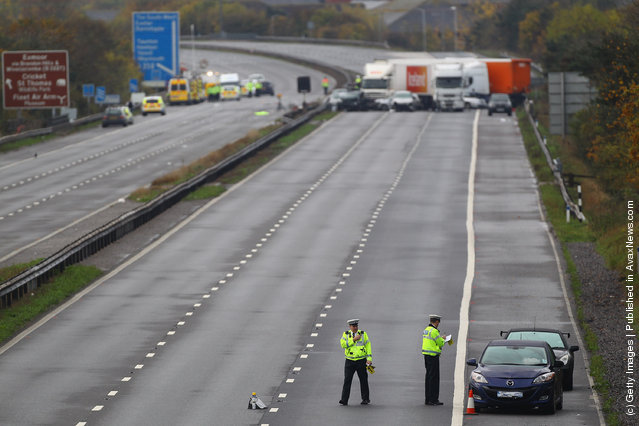 Emergency services continue to attend the scene of a multiple fatal collision near Junction 25 on the M5 motorway on November 5, 2011 near Taunton, England. At least 27 vehicles crashed on the northbound carriageway of the M5 near Taunton, causing several explosions. Police have confirmed that several people have been killed and 43 have been injured but emergency crews have as yet been unable to confirm cause of the crash. (Photo by Matt Cardy/Getty Images)
Details
06 Nov 2011 11:12:00,post received 0 comments
Fact Missouri – Arrests Amid Protests after Fatal Police Shooting 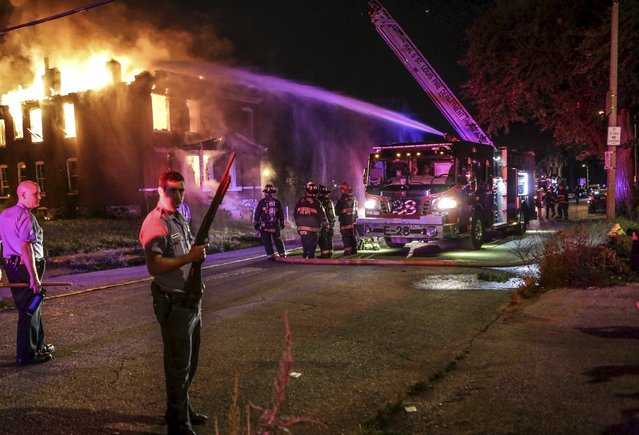 Firefighters attempt to put out a fire at an abandoned building with the protection of St. Louis City Police in St. Louis, Missouri August 19, 2015. Police fatally shot a black man they say pointed a gun at them, drawing angry crowds and recalling the racial tensions sparked by the killing of an unarmed African-American teen in nearby Ferguson, Missouri, just over a year ago. (Photo by Lawrence Bryant/Reuters)
Details
21 Aug 2015 12:22:00,post received 0 comments
Sad Spanish Train in Fatal Derailment Near Santiago de Compostela 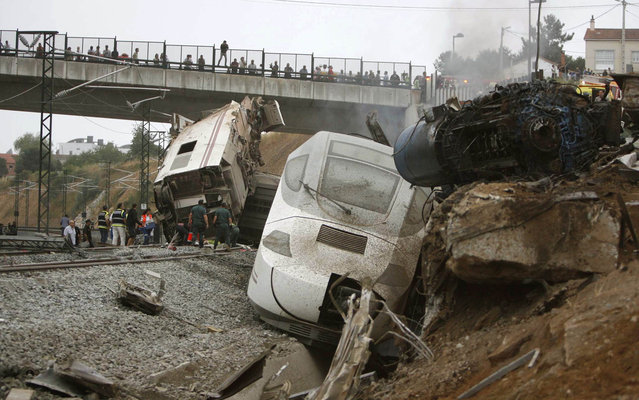 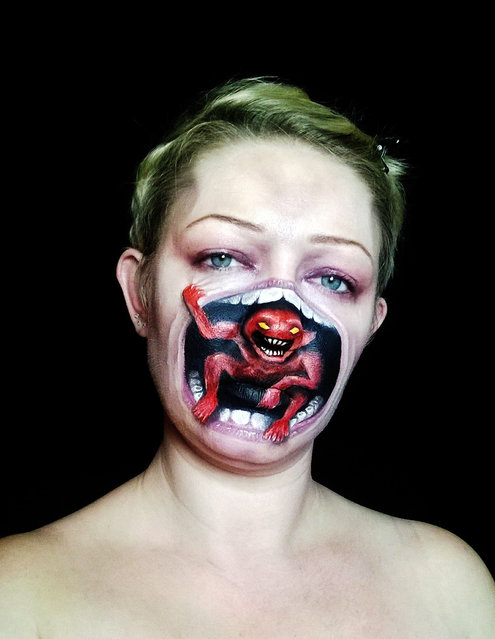 Normally, pictures can be worth a thousand words but these images of some horrifyingly brilliant face paint art will give you the shivers. The fascinating photographs will make your head spin and your stomach churn as the life-like illustrations leave you shocked. Nikki Shelley, 34, from Rugby in Warwickshire, has built a career out of face painting after she started practicing on her children. Here: The Devil inside by Nikki Shelley. (Photo by Nikki Shelley/Caters News)
Details
01 Nov 2015 08:04:00,post received 0 comments
Fact Stars in Short Shorts 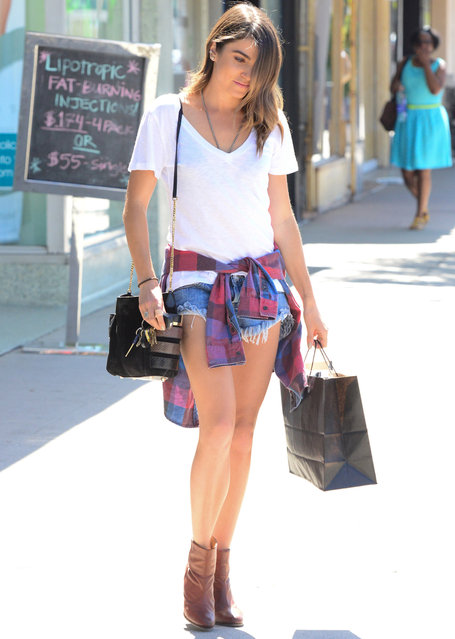 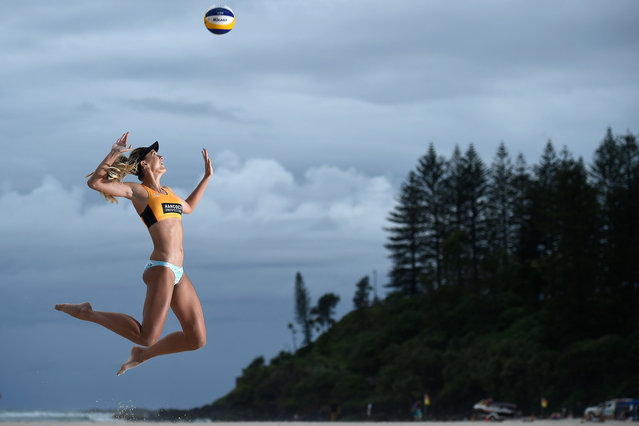 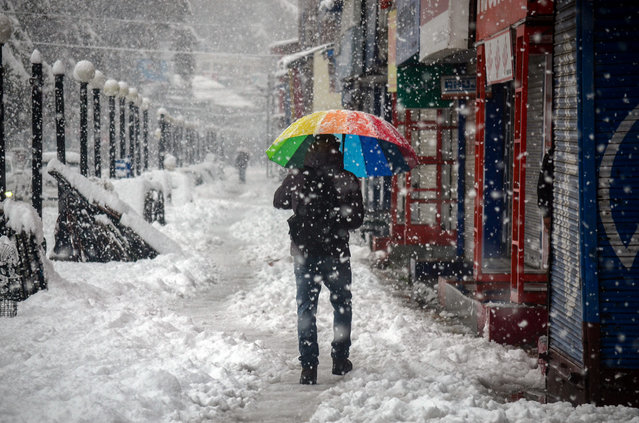 A resident walks through heavy snowfall in the Kashmiri city, India on November 11, 2019. There have been several fatalities as the winter weather arrives in the region. (Photo by Saqib Majeed/Barcroft Media)
Details
21 Nov 2019 00:01:00,post received 0 comments
Popular tags:
All tags
Last searches: