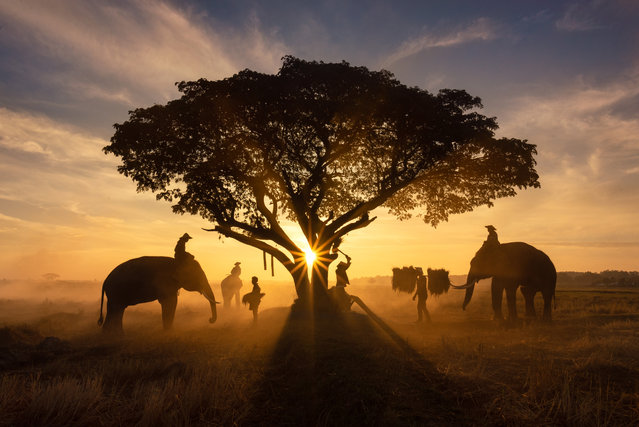 These eye-catching photographs capture the special relationship between a group of farmers and elephants – with a gorgeous sunset in the background. Vithun Khamsong, a civil engineer, shot the images earlier this year while visiting Surin, Thailand. (Photo by Vithun Khamsong/Caters News Agency)
Details
11 Sep 2019 00:03:00,post received 0 comments
Touching Sunrises and Sunsets 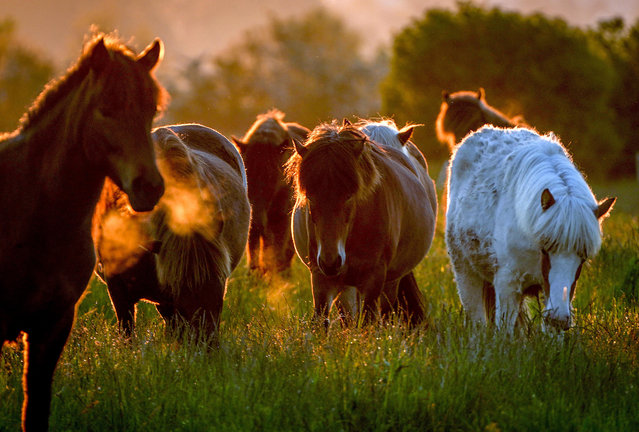 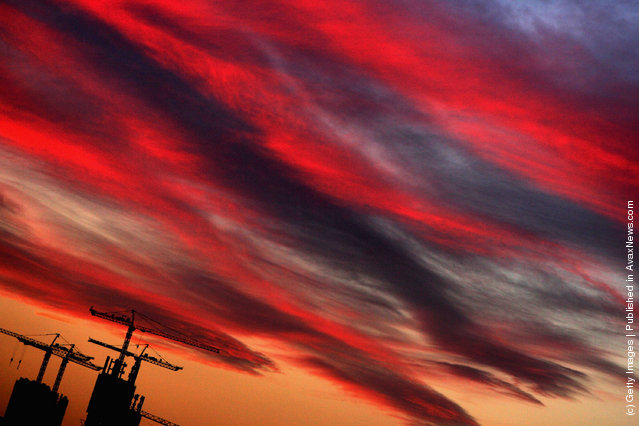 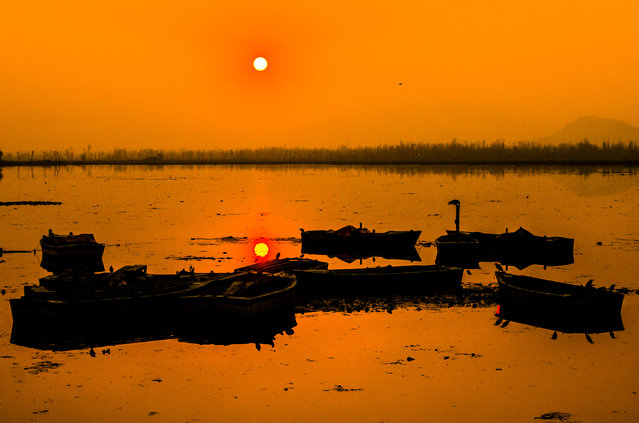 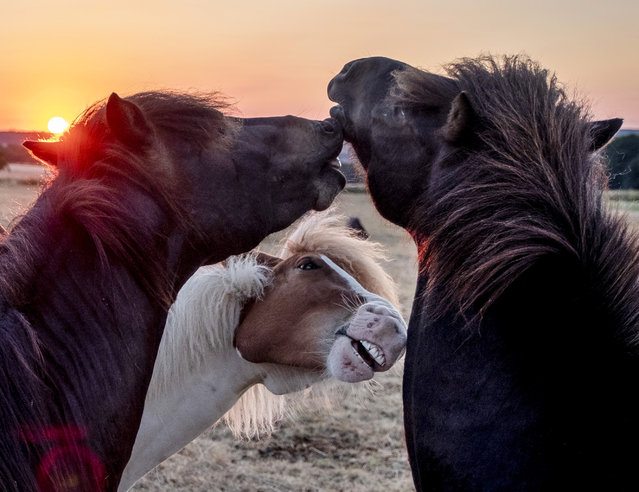 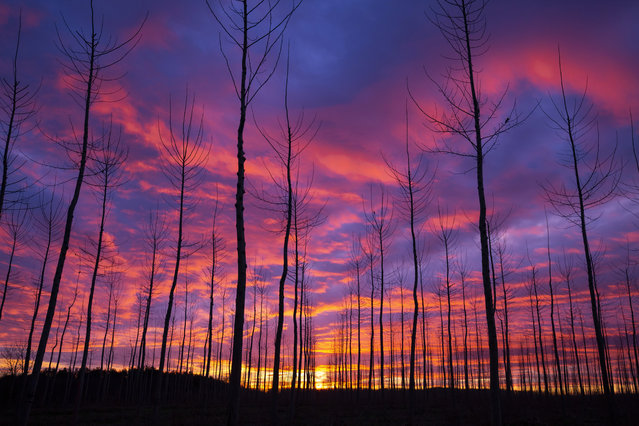 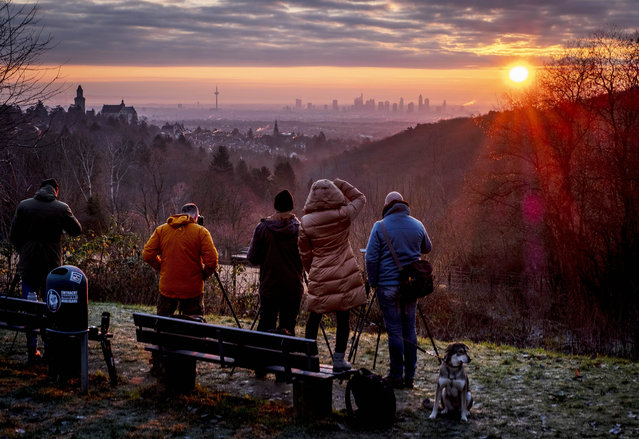 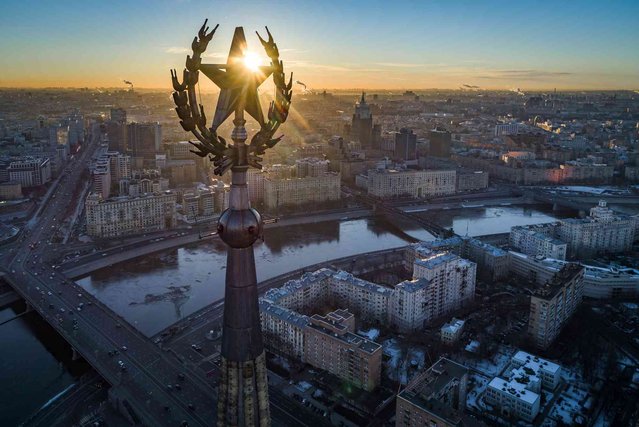 In this photo taken on Thursday, March 7, 2019, the sun rises over the star on the spire on top of a Stalin-era skyscraper, now the Radisson Royal Hotel on the banks of the Moskva River in Moscow, Russia. (Photo by Dmitry Serebryakov/AP Photo)
Details
07 Jun 2019 00:03:00,post received 0 comments
Popular tags:
All tags
Last searches: