Fact How Brazilians Really Feel about the Rio Olympics 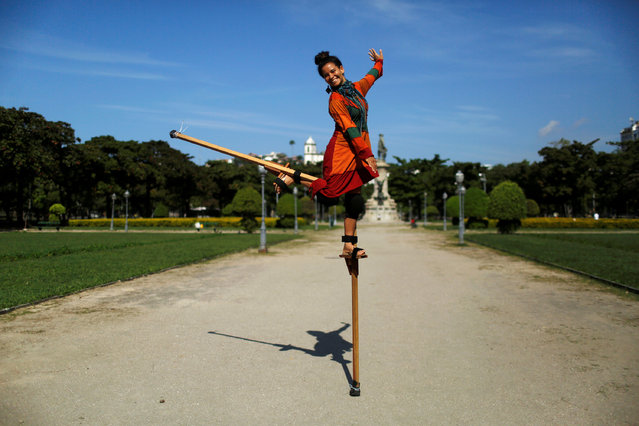 Just a week before Rio de Janeiro hosts South America's first Olympics, city residents expressed mixed feelings about the cost and security of the Games, while holding out hope they will bring joy to a nation facing economic and political crises. The conflicted thoughts mirror a recent survey by the Datafolha polling group showing that half of Brazilians were opposed to holding the Games, while 63 percent think the costs of hosting the event will outweigh benefits. (Photo by Pilar Olivares/Reuters)
Details
03 Aug 2016 11:51:00,post received 0 comments
Fact Filipinos Speak out about Duterte's War on Drugs 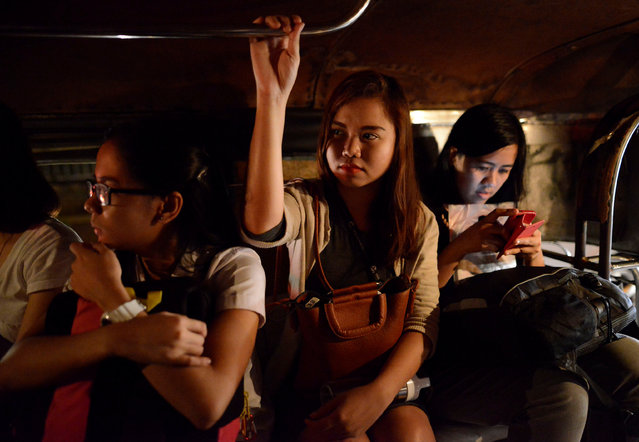 Cristine Angelie Garcia (C), 24, rides a jeepney on her way to work at a call centre for the midnight shift in Taguig city, Metro Manila, Philippines October 3, 2016. “Maybe there is another way where people do not need to die”, she said, adding she felt safer walking the streets at night. “I'm on Duterte's side. Maybe he's just misunderstood because he grew up on the streets”. (Photo by Ezra Acayan/Reuters)
Details
29 Dec 2016 07:48:00,post received 0 comments
Sad Don't Forget About The Animals During Flooding! 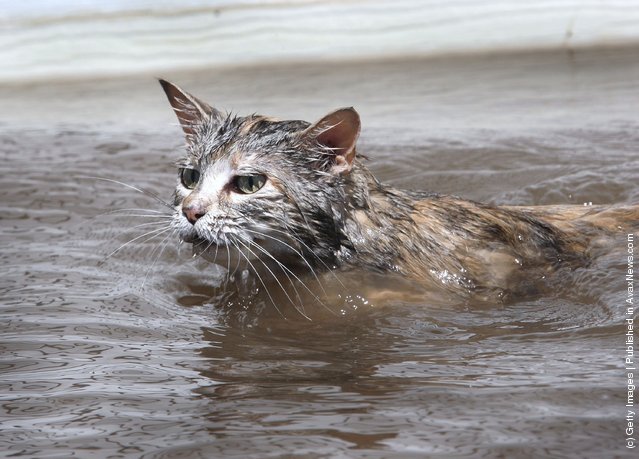 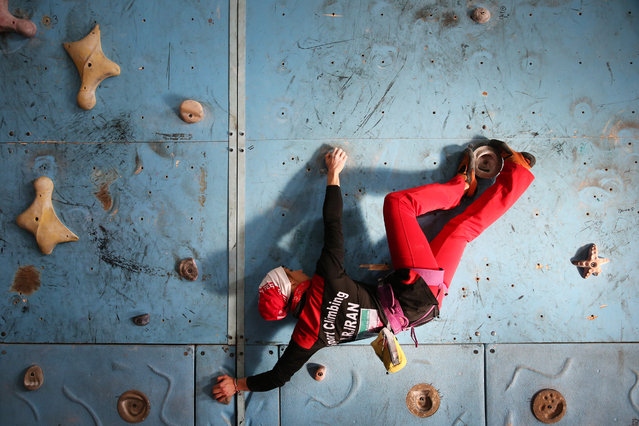 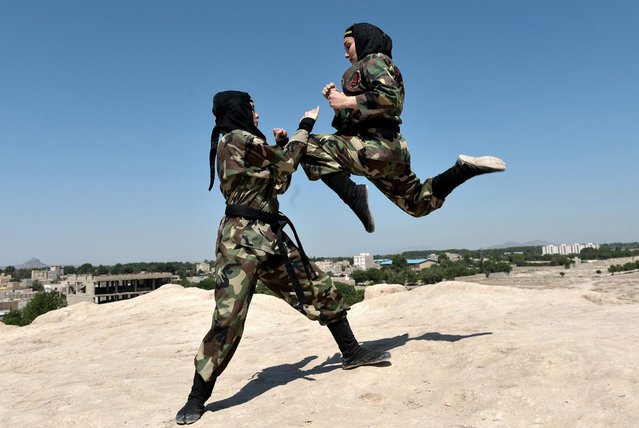 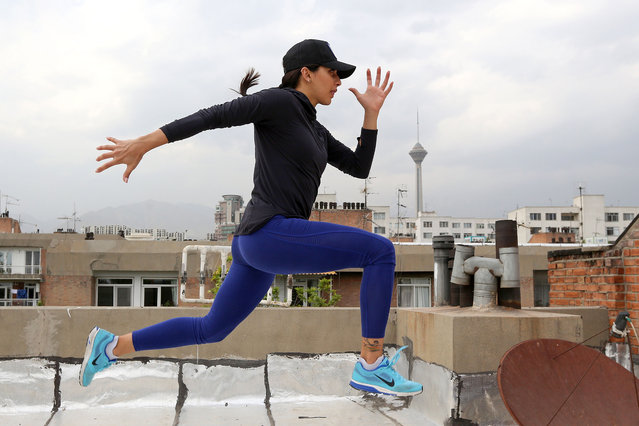 Iranian athlete Maryam Toosi practises on the rooftop of her apartment building following the closure of sports facilities as part of measures aimed at containing the COVID-19 coronavirus, in Iran's capital Tehran on May 19, 2020. The coronavirus pandemic has forced the world's athletes to keep fit in confinement. The novel coronavirus has claimed the lives of nearly 7,200 people in Iran, making it the deadliest outbreak in the Middle East. The government ordered the closure of sports facilities in mid-March as part of measures aimed at containing the virus. (Photo by Atta Kenare/AFP Photo)
Details
29 Jul 2020 00:01:00,post received 0 comments
Fact A Look at Life in Iran 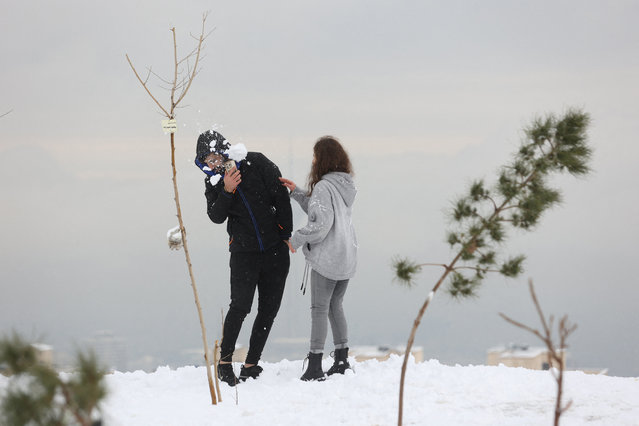 People play with snow during the first snowfall in a park in Tehran, Iran on December 24, 2022. (Photo by Majid Asgaripour/WANA (West Asia News Agency) via Reuters)
Details
30 Dec 2022 05:54:00,post received 0 comments
Fact On the Slopes of Iran 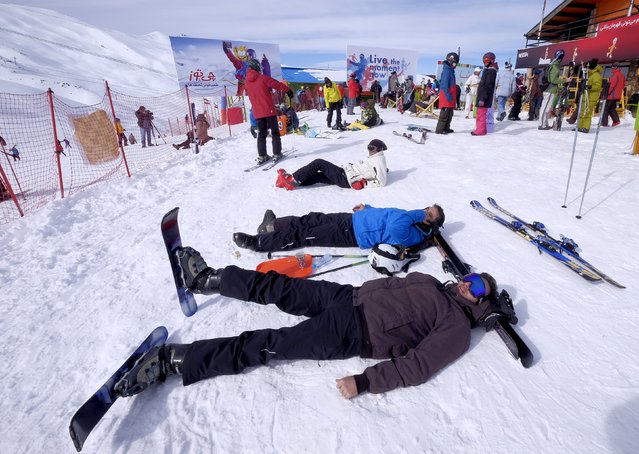