Fact Flying above the Surf 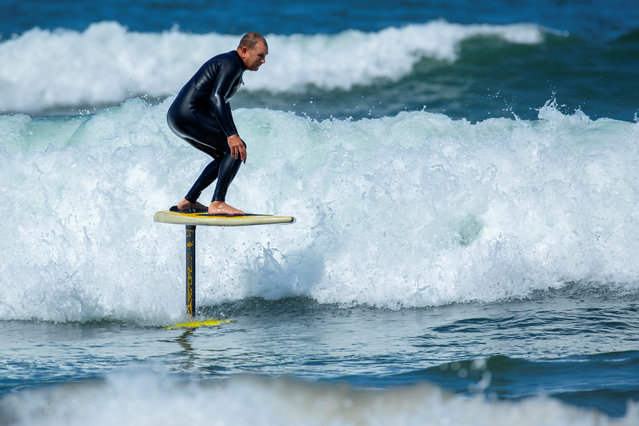 Surfer Gary Clisby rides his foil board on a morning swell of the coast of Carlsbad, California on May 23, 2018. Harnessing the “foiling” technology more typically seen on racing catamarans in sailing's America's Cup, the surfboards appear to fly above the water thanks to a fin attached to the bottom of the board. (Photo by Mike Blake/Reuters)
Details
25 May 2018 00:03:00,post received 0 comments
Fact Pictures of the Year 2021, Part 50/102 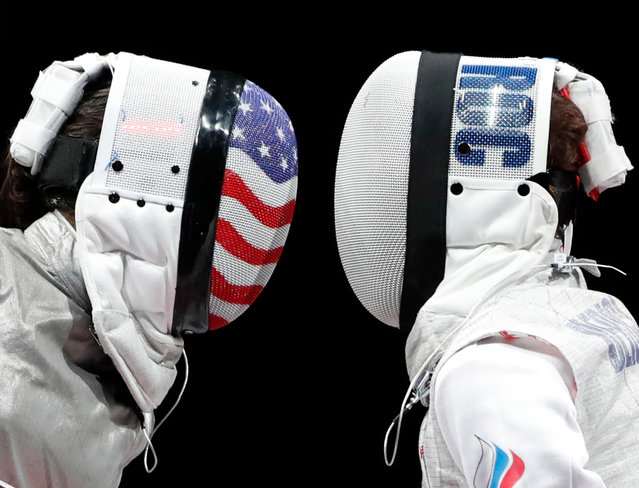 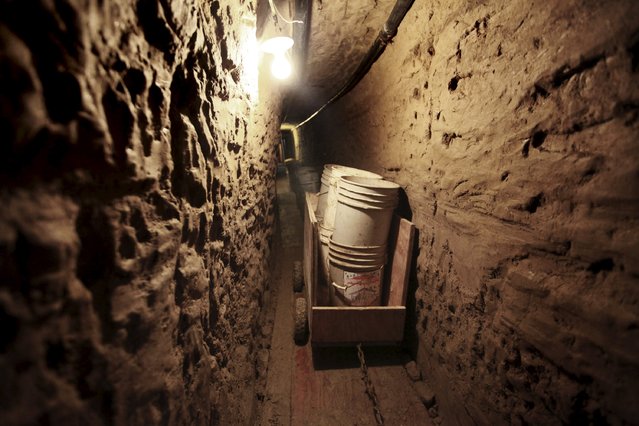 A makeshift cart with containers is seen at a suspected drug tunnel under construction during a media tour by Mexican Army in Tijuana April 7, 2015. Mexican soldiers foiled the construction of a suspected drug tunnel underneath a house near the U.S. border, arresting nine people and impounding a truck used to clear debris, the Army said on Tuesday. Wired with lights, the tunnel was being built next to the Tijuana border crossing, south of San Diego, California, and near a Mexican air force installation as well as a regional federal police facility. (Photo by Reuters/Stringer)
Details
09 Apr 2015 13:25:00,post received 0 comments
Fact A Look at Life in Pakistan 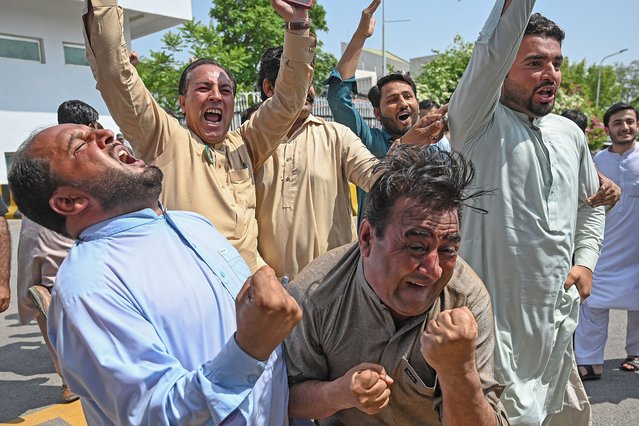 Supporters of Pakistan Tehreek-e-Insaf (PTI) party of Prime Minister Imran Khan shout slogans outside the Parliament House building in Islamabad on April 3, 2022. Pakistan will go to the polls to elect a new government within three months after Prime Minister Imran Khan foiled an attempt to boot him from office April 3 by getting the president to dissolve the national assembly. (Photo by Aamir Qureshi/AFP Photo)
Details
13 Apr 2022 06:48:00,post received 0 comments
Fact Russian Aluminum Giant 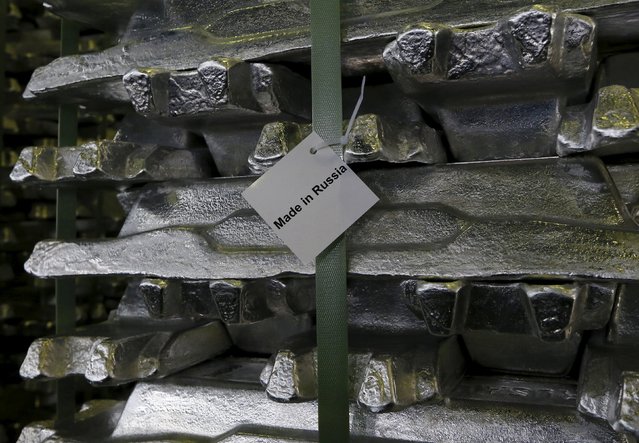 Aluminium ingots are stored at a foundry shop of the Rusal Khakassia aluminium smelter outside the town of Sayanogorsk, Russia, September 3, 2015. Russia's Rusal has decided to delay a decision on its possible first dividend since listing five years ago though its second-quarter core profit more than doubled thanks to cost cuts and a weaker rouble. (Photo by Ilya Naymushin/Reuters)
Details
04 Sep 2015 12:39:00,post received 0 comments
Fact Pamphlet on Ecology by Klaus Pichler 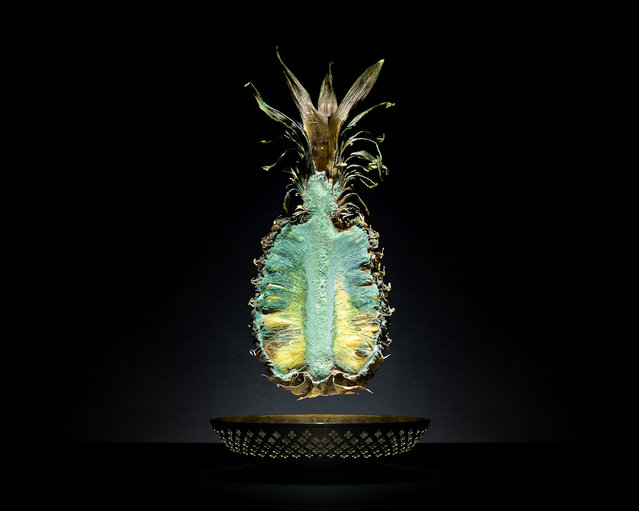 “One Third” – a project on food waste by an Austrian photography Klaus Pichler. According to a UN study one third of the world's food goes to waste – the largest part thereof in the industrialized nations of the global north. Equally, 925 million people around the world are threatened by starvation. The series “One Third” describes the connection between individual wastage of food and globalized food production. 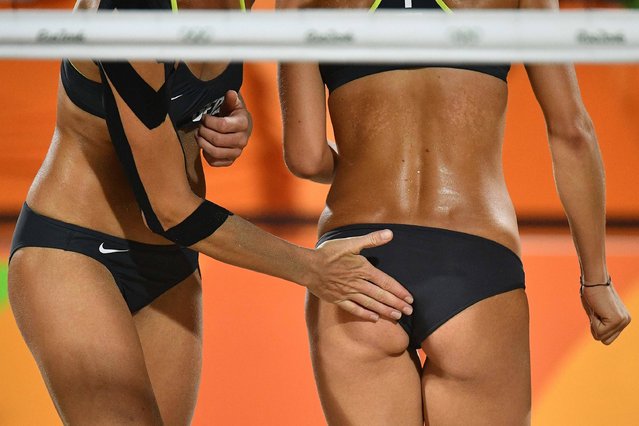 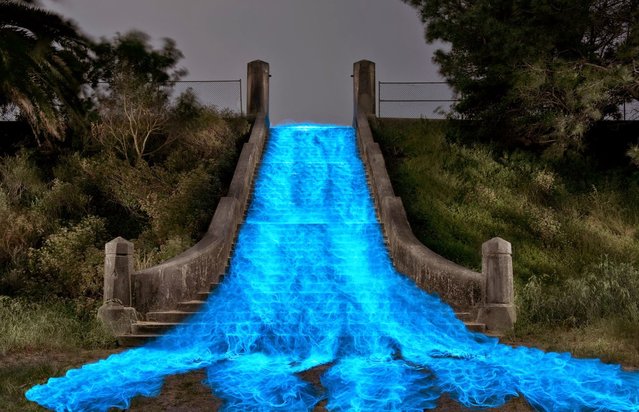 Touching and dramatic portraits and landscape shots have won prizes at Australia's prestigious photography prize. Photo: Winner of the NSW (New South Wales) prize: Peter Solness said: “I wanted to re-imagine the lost waterways, so I got my light-painting tools to work. In this image, water is being released from the top of the historic Centennial Park No. 2 Reservoir, which was built in 1925 and holds 90 megalitres of water. After 89 years of incarceration these waters now run free!”. (Photo by Peter Solness/Head On)
Details
21 May 2014 11:11:00,post received 0 comments
Popular tags:
All tags
Last searches: