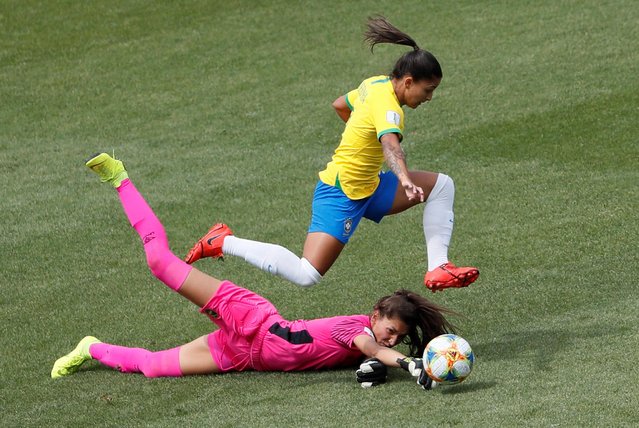 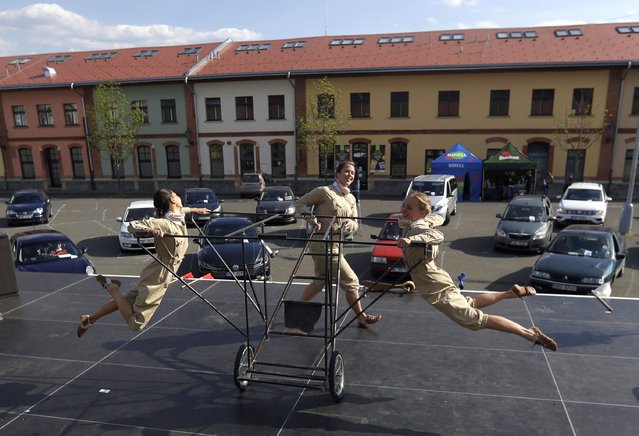 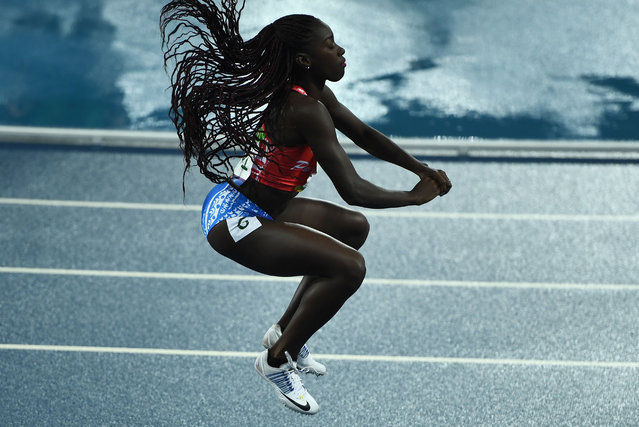 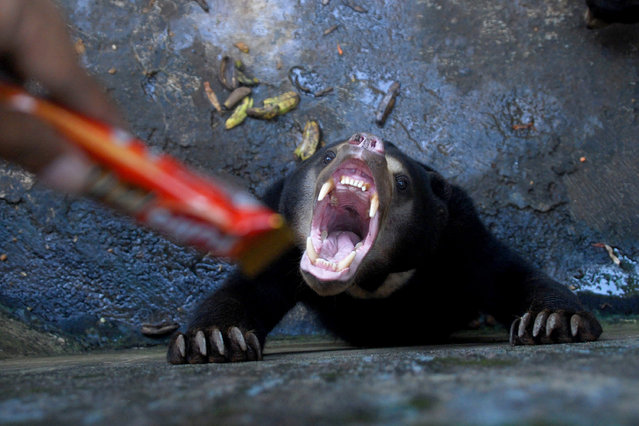 A sun bear is offered chocolate by a visitor in its enclosure at a zoo in Bandung on January 18, 2017. Animal rights activists on January 18 demanded the closure of an Indonesian zoo after skeletal sun bears were pictured begging for food from visitors and eating their own dung. (Photo by Timur Matahari/AFP Photo)
Details
20 Jan 2017 08:16:00,post received 0 comments
Fact The Day in Photos – November 9, 2016 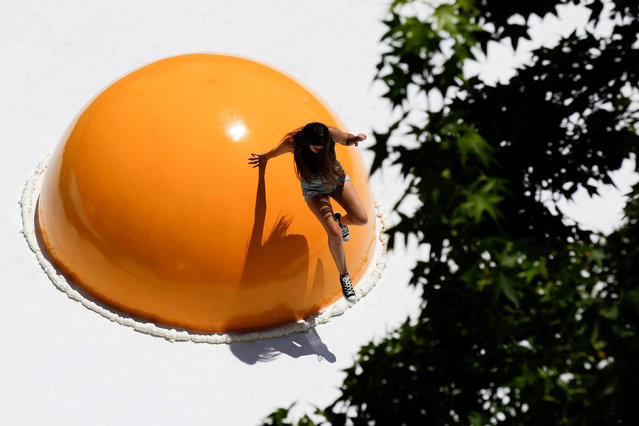 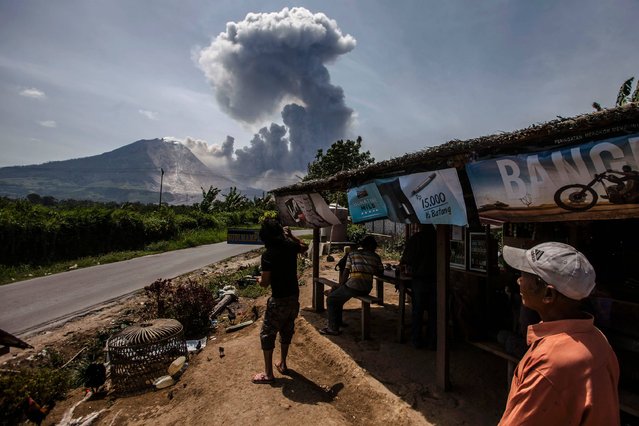 Indonesian residents look at the Mount Sinabung volcano as it spews volcanic ash near the Tiga Pancur village in Karo, North Sumatra on August 3, 2016. Volcanic eruptions in Indonesia in recent days have forced the closure of two airports and disrupted some flights to the holiday island of Bali, officials said August 3. Mount Sinabung, a volcano on the western island of Sumatra which has been rumbling for some time, also erupted violently on August 2, although its ash clouds did not disrupt any flights. (Photo by Y.T. Haryono/AFP Photo)
Details
04 Aug 2016 12:48:00,post received 0 comments
Popular tags:
All tags
Last searches: