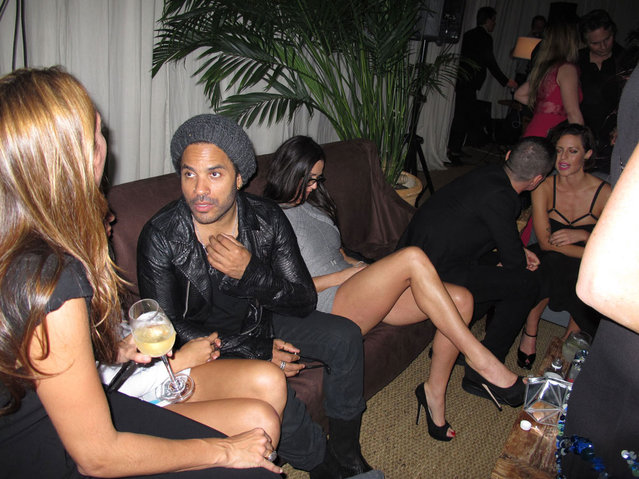 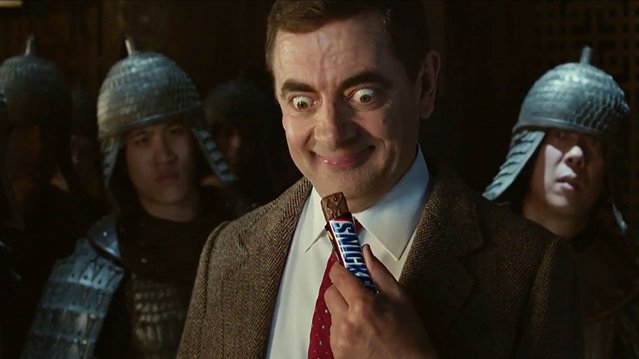 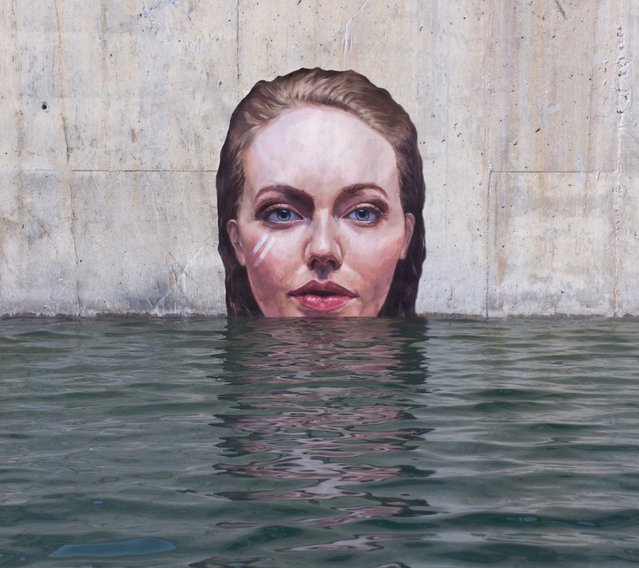 Hawaiian surfer Sean Yoro aka Hula combines his love of surfing and his artistic talent, creating hyperrealistic portraits of bathing women at different seaside locations. His work is inspired by street art and abandoned spaces that he uses as his hard-to-reach canvases. Carefully carrying cans of colored paint on the edge of his board, the New York-based artist applies his half submerged female portraits onto the wall.
Details
15 Sep 2015 11:15:00,post received 0 comments
Sad Massive Tornado Rips Through Moore, Oklahoma 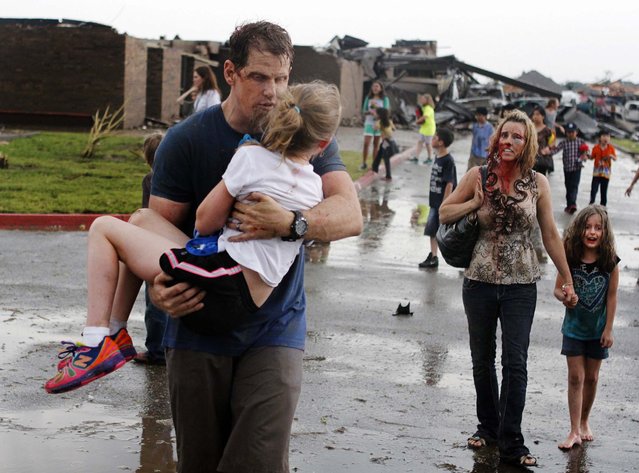 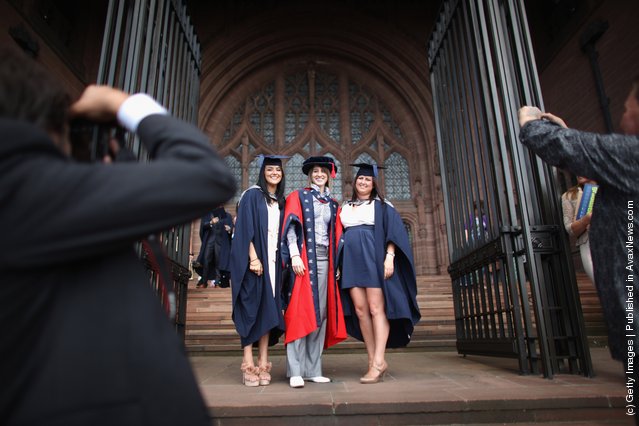 Students from John Moores' University celebrate and pose for family photographs as they take part in their degree congregations at Liverpool's Anglican Cathedral on July 13, 2011 in Liverpool, England. Thousands of students are taking part in graduations across Britain and will begin looking for employment. According to recent surveys there are currently 83 graduates chasing every job vacancy. (Photo by Christopher Furlong/Getty Images)
Details
14 Jul 2011 09:53:00,post received 0 comments
Touching Figurative Sculptor Sean Henry's Latest Exhibition At Salisbury Cathedral 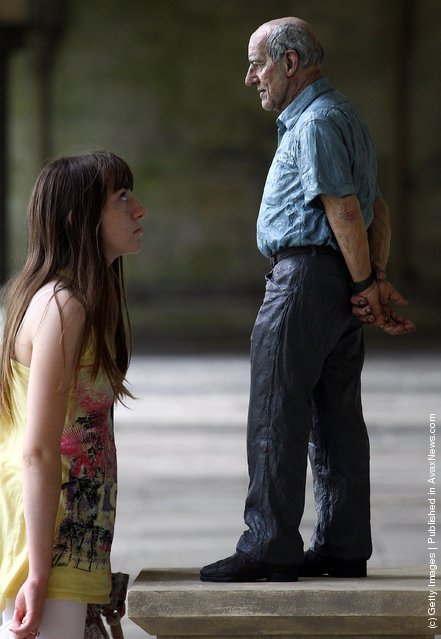 Visitors to Salisbury Cathedral stop to look at Sean Henry's sculpture Standing Man (2007) currently being exhibited in the Cloisters on August 2, 2011 in Salisbury, United Kingdom. The exhibition, “Conflux: A Union of the Sacred and the Anonymous”, features over 20 contemporary sculptures of dramatically different scales occupying vacant plinths and open spaces on both the inside and exterior of the iconic 13th century building. This exhibition brings to the Cathedral the biggest single group of polychrome sculpture since the Reformation and runs until the end of October. (Photo by Matt Cardy/Getty Images)
Details
03 Aug 2011 11:28:00,post received 0 comments
Touching In Profile: Rowan Atkinson 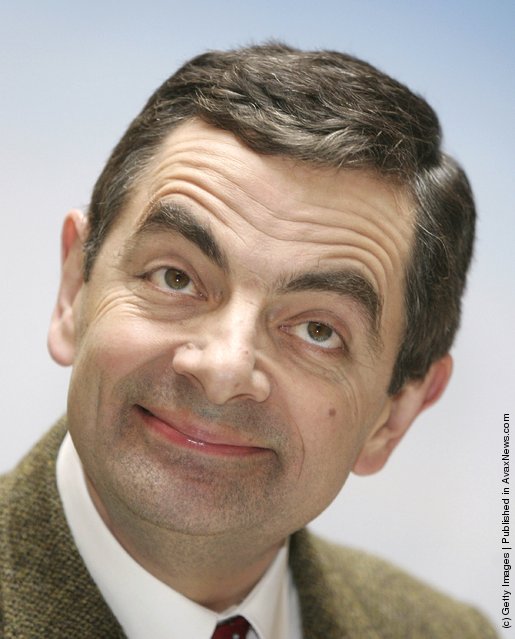 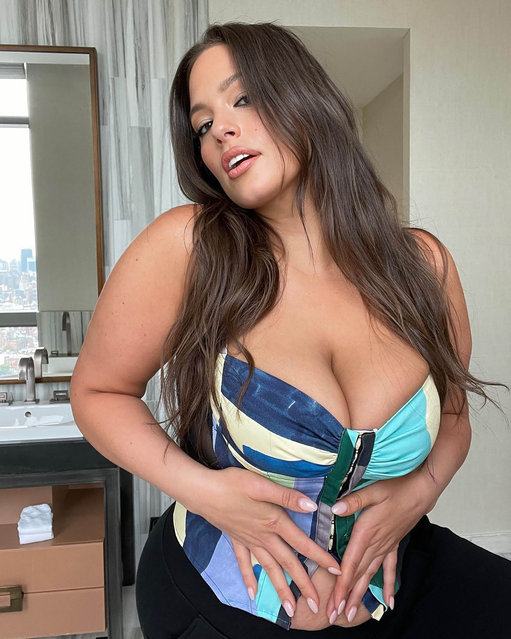