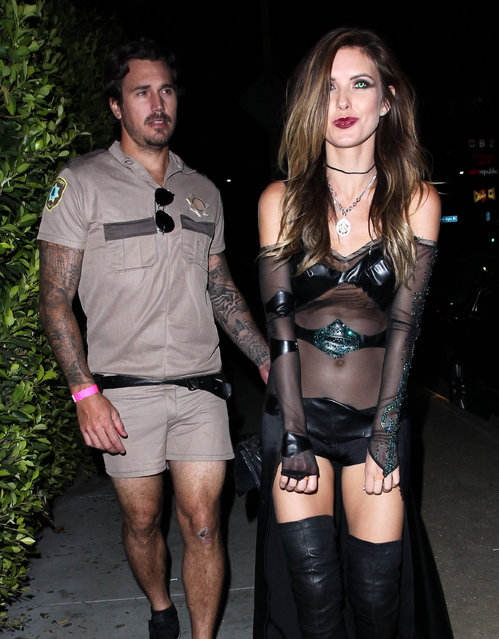 Former “The Hills” star Audrina Patridge and her on again, off again boyfriend Corey Bohan get into a huge fight after attending Matthew Morrison's Halloween Party at Hyde Nightclub in West Hollywood, California on October 25, 2014. Audrina and Corey, who recently split up this past summer, seemed to be in great spirits before the party started but afterwards it was a whole different story! The not so happy couple argued on a bench and at one point a visibly upset Audrina sat on the sidewalk crying! (Photo by FameFlynet)
Details
29 Oct 2018 00:01:00,post received 0 comments
Fact OK! Magazine Toasts Hollywood's Sexiest Singles: Arrivals 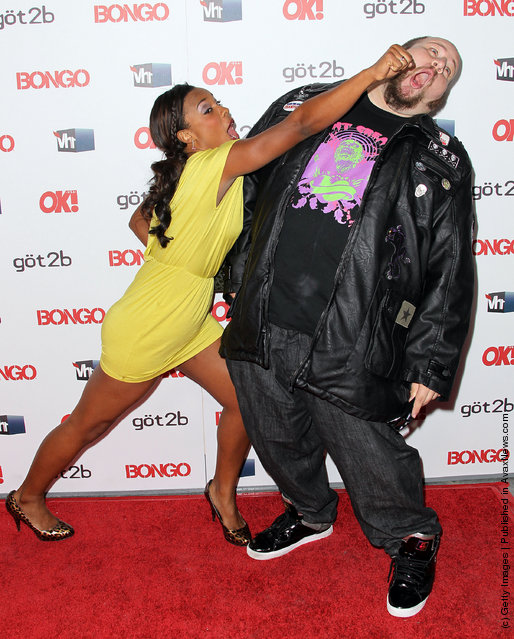 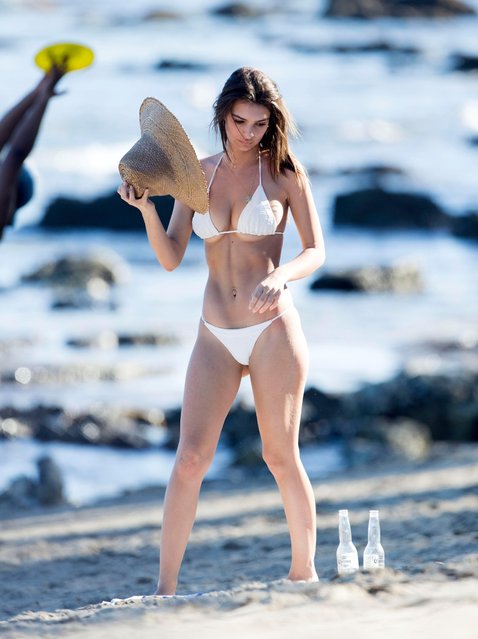 Emily Ratajkowski sun bathes at Paradise Cove in Malibu, CA on March 9, 2017. Emily showed off her stunning figure in a white bikini and large sunhat. She sipped beer as she relaxed with her boyfriend Jeff Magid. (Photo by Splash News and Pictures)
Details
12 Mar 2017 00:06:00,post received 0 comments
Fact Dresses this Week 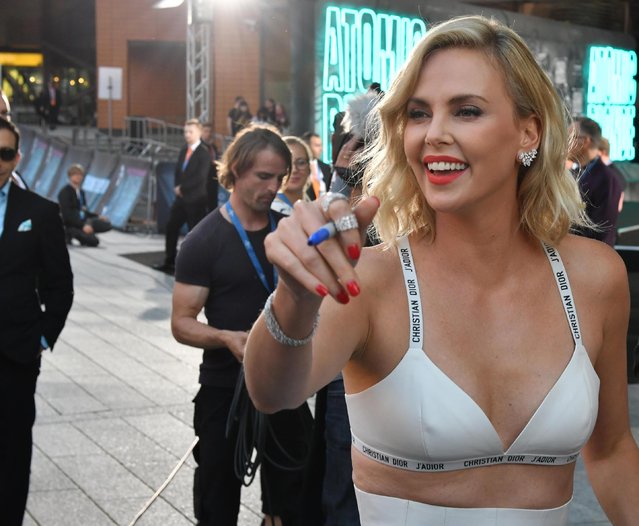 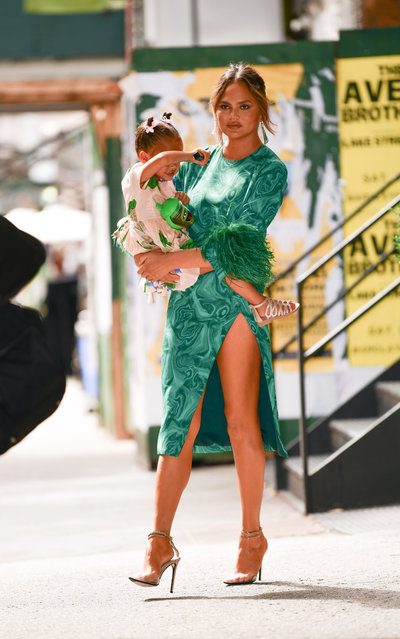 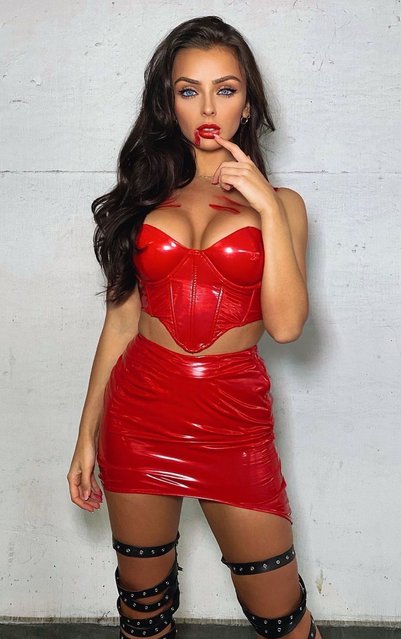 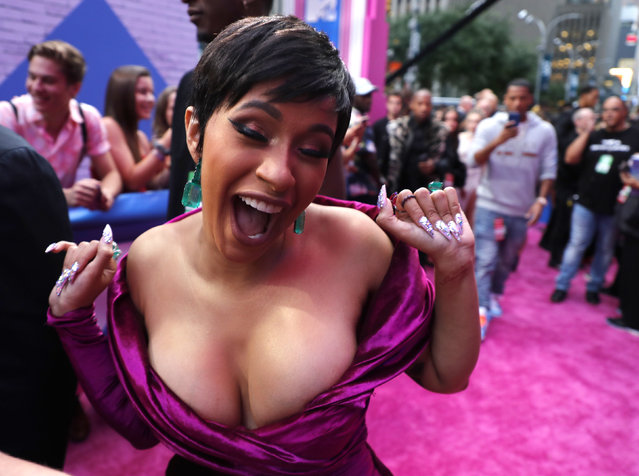 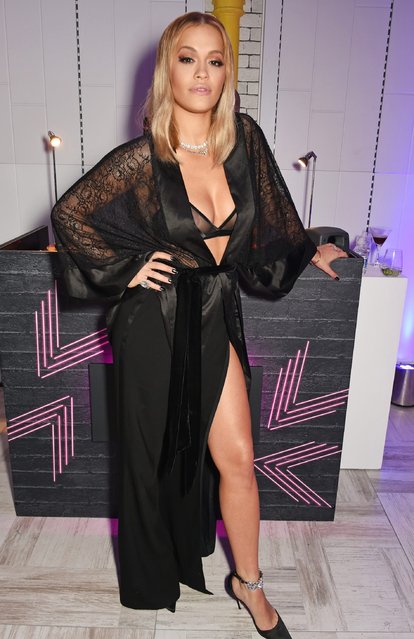