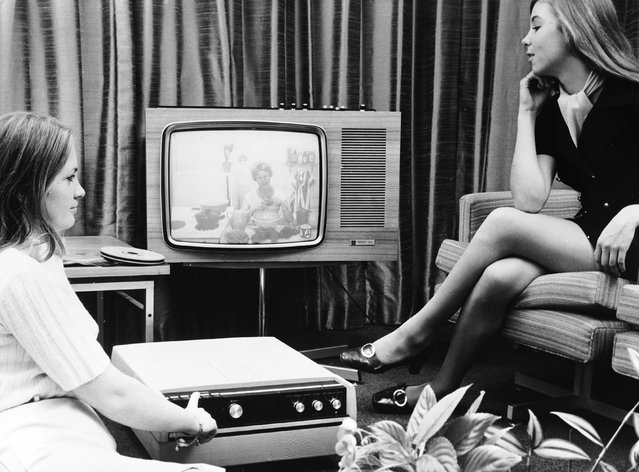 The new EVR system which allows the recording of television programmes which can then be watched at the owner's discretion. The new Teleplayer has been produced in partnership with Rank Bush Murphy Ltd and EVR and has enormous potential. 21st September 1970. (Photo by Central Press/Getty Images)
Details
27 Apr 2014 09:34:00,post received 0 comments
Fact Filming a Drama in Damascus 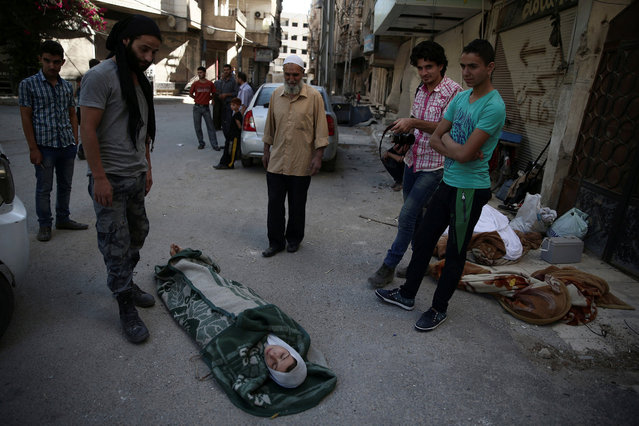 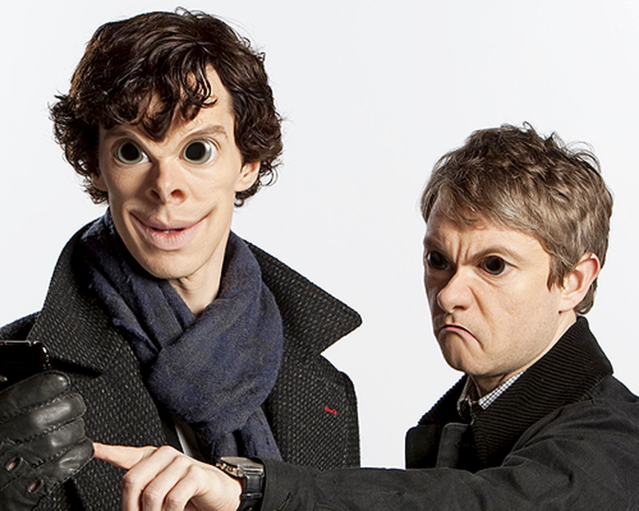 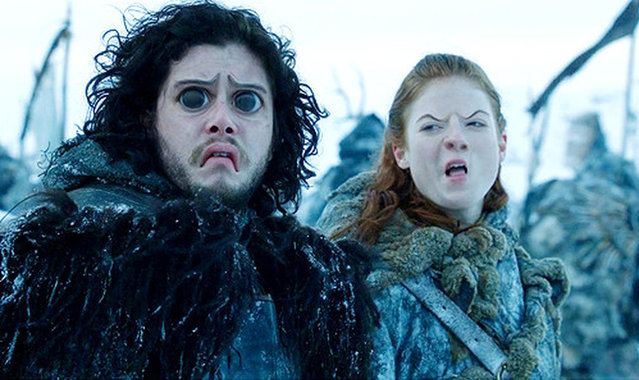 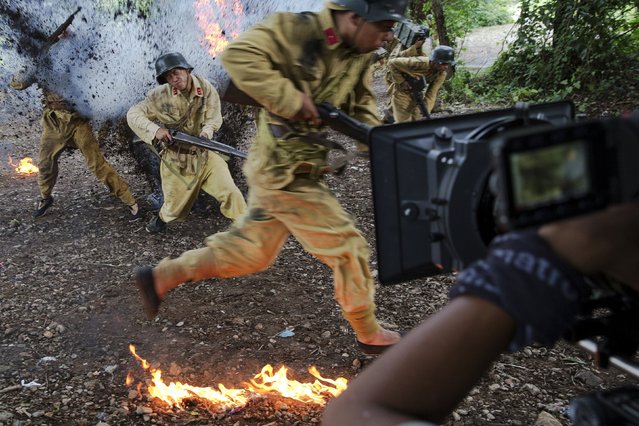 The camera rolls as actors dressed as historical Chinese soldiers act as though they have been hit by artillery, during filming of “The Last Prince” television series on location near Hengdian World Studios near Hengdian July 24, 2015. Hundreds of well-trained actors and other professionals are available at the Hengdian World Studios. The well-organised team coordinate complicated battle scenes to satisfy the huge appetite for productions about the war against Japan. (Photo by Damir Sagolj/Reuters)
Details
10 Aug 2015 08:06:00,post received 0 comments
Fact Spike TVs 5th Annual 2011 «Guys Choice» Awards 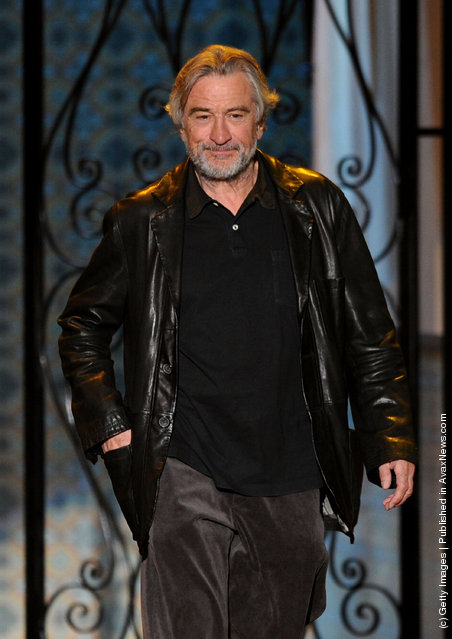 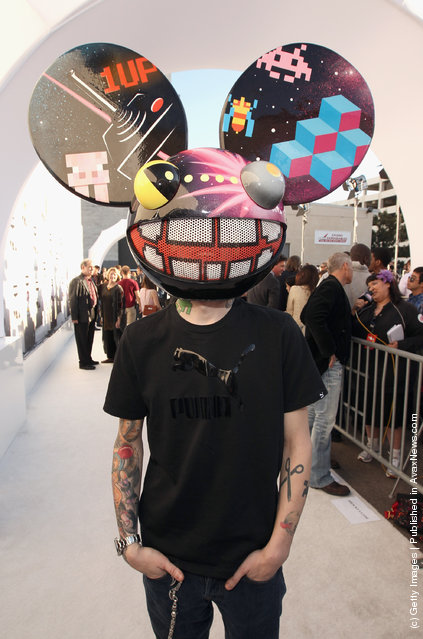 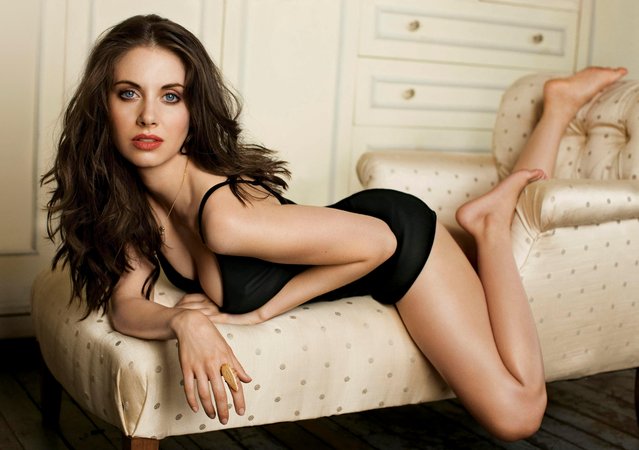