An Afghan refugee family stands by trucks loaded with their belongings as they wait to go back to Afghanistan with others, at the United Nations High Commissioner for Refugees (UNHCR) office on the outskirts of Peshawar February 13, 2015. Afghan immigrants ordered out of Pakistan in what officials say is a bid to root out militants are, some analysts say, scapegoats being used to distract attention from the authorities' failure to end violence. (Photo by Fayaz Aziz/Reuters)
Details
20 Feb 2015 12:27:00,post received 0 comments
Fact “Vogue 100: A Century of Style”

Over 160 photographs, costumes, illustrations and magazine covers will be displayed at Los Angeles' Getty Center, until October 21. The display features a century of art from 1911 through to 2011. The exhibition is free – with no tickets required – and will be displayed in the lower level of the museum's West Pavilion. Here: An iconic image of a younger Kate Moss. (Photo by Glen Luchford)
Details
29 Jun 2018 00:03:00,post received 0 comments
Fact Big Sport 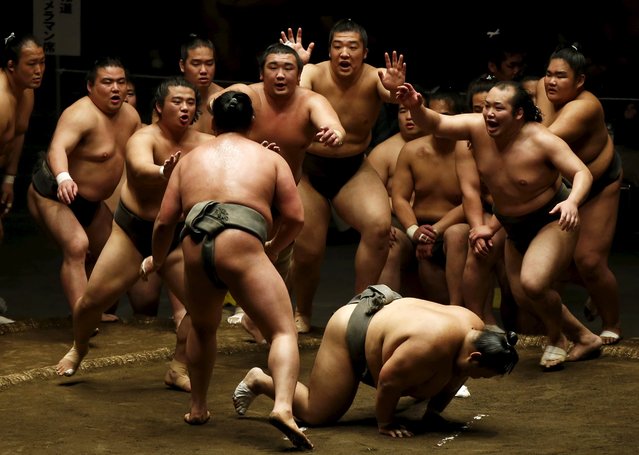 Sumo wrestlers of Nishonoseki clan appeal to the winner of a training bout for the next opponent during a joint training session ahead of the May Grand Sumo Tournament in Tokyo May 2, 2015. (Photo by Toru Hanai/Reuters)
Details
03 May 2015 10:42:00,post received 0 comments
Wow 100 Years Later By Maico Akiba 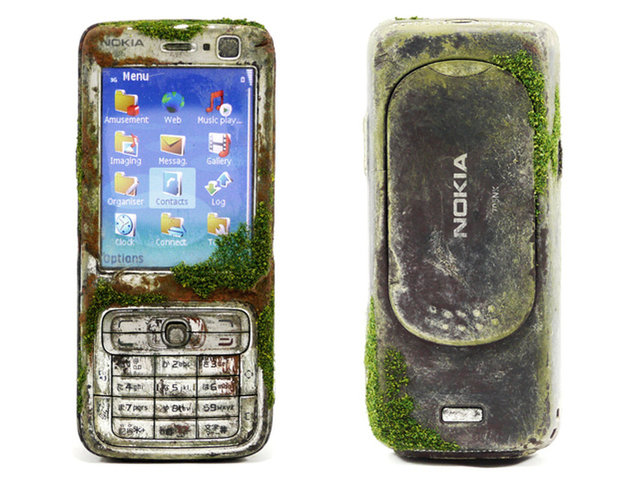 The concept is pretty straightforward – imagining what everyday items might look like in 100 years. In an apocalyptic kind of way. The realness of her paints are mind-boggling.
Details
27 Mar 2013 07:50:00,post received 0 comments
Fact Big Waves in Spain A man looks at waves as they crash against a lighthouse in the northern Spanish village of Viavelez, Spain January 13, 2017. (Photo by Eloy Alonso/Reuters)
Details
14 Jan 2017 12:27:00,post received 0 comments
Popular tags:
All tags
Last searches: