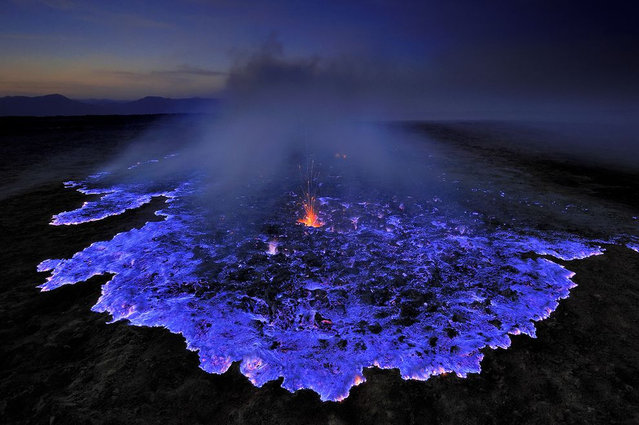 Located in East Java, Indonesia, Kawah Ijen is a volcano is home to the largest acidic crater lake in the world. What turns the waters of the lake in the 1 km caldera its beautiful turquoise color are the highly sulfuric gases emitted from the volcano underneath.
Details
07 May 2014 12:20:00,post received 0 comments
Educative Blue Dragon 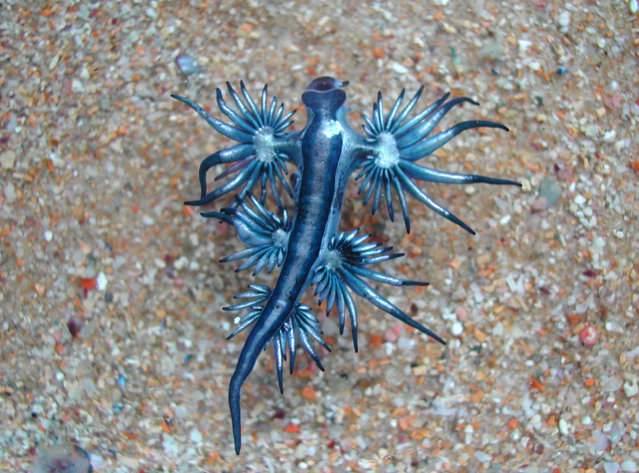 Teeming with images of spectacular underwater scenes from around the world, Call of the Blue is the culmination of a five-year project by the photographer and ocean conservationist Philip Hamilton. This groundbreaking book includes contributions from acclaimed scientists and ocean “guardians”, who reveal what drove them to answer the call of the blue. (Photo by Philip Hamilton/The Guardian)
Details
23 Nov 2018 00:03:00,post received 0 comments
Touching Edge of a Volcano 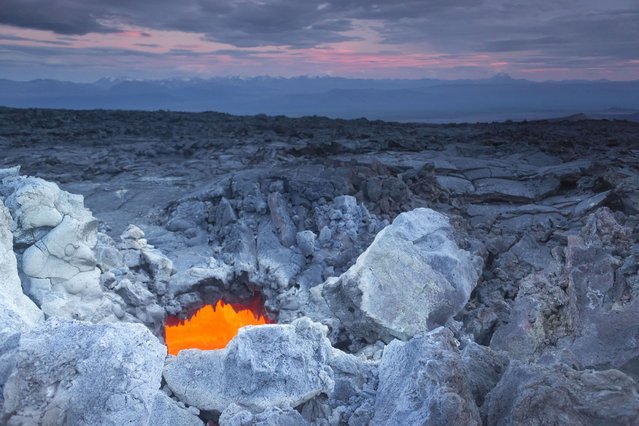 Taken by photographer, Denis Budkov, 33, the Plosky Tolbachik is one of a cluster of volcanoes located in the Kamchatka Peninsula in the far east of Russia. After taking a lucky group of tourists to the crater of the flat volcano, the Russian photographer managed to get less than 300 metres away from the spurting jets of lava. Photo: The underground entrance to the volcano resembles a scene from the latest Hobbit movie. (Photo by Denis Budkov/Caters News)
Details
08 Jan 2014 10:46:00,post received 0 comments
Educative Blue-Footed Booby 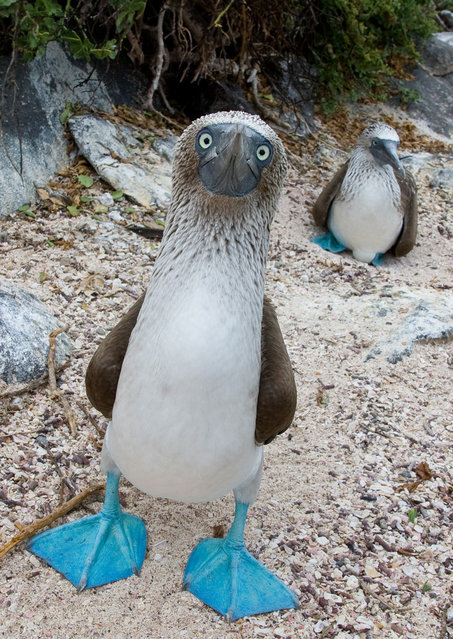 The blue-footed booby (Sula nebouxii) is a marine bird in the family Sulidae, which includes ten species of long-winged seabirds. Blue-footed boobies belong to the genus Sula, which comprises six species of boobies. It is easily recognizable by its distinctive bright blue feet, which is a sexually selected trait. Males display their feet in an elaborate mating ritual by lifting their feet up and down while strutting before the female.
See Also: Red
Details
03 Oct 2014 12:42:00,post received 0 comments
Fact Crab-Catching Blues 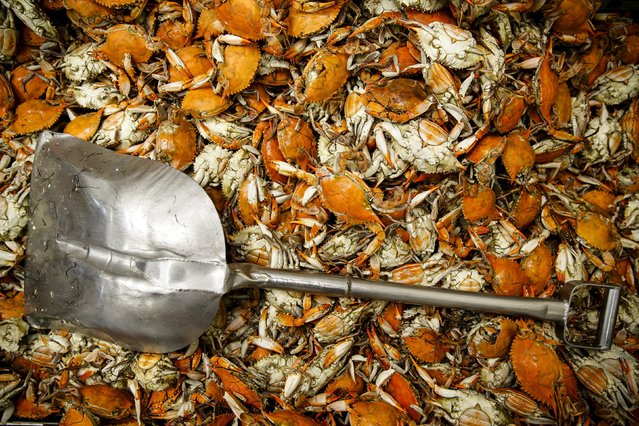 A large stainless steel shovel lies on top of steamed crabs at the A.E. Phillips & Son Inc. crab picking house on Hooper's Island in Fishing Creek, Maryland August 26, 2015. Workers speed through the lump and back fin meat inside the crabs while leaving the more tedious task of picking the claws to others. (Photo by Jonathan Ernst/Reuters)
Details
16 Oct 2015 08:03:00,post received 0 comments
Touching Jodhpur – India's Blue City 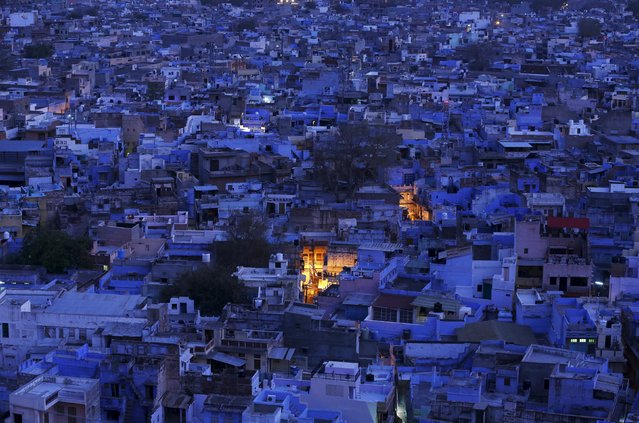 A general view of the residential area is pictured during dusk at Jodhpur in Rajasthan, April 5, 2015. Jodhpur, also known as the blue city in the desert Indian state of Rajasthan, which residents say originally, was used to show where the highest caste of priestly Hindus live, who wanted to set them apart from the rest of the population. Later the rest of the population followed suit. Another reason for the city to be blue is to keep the buildings cool during the summers, local residents said. (Photo by Adnan Abidi/Reuters)
Details
12 Apr 2015 08:27:00,post received 0 comments
Educative Blue Marlin: The Giant Ship 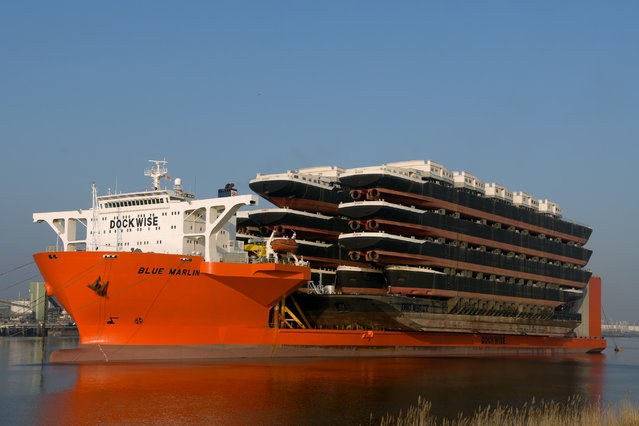