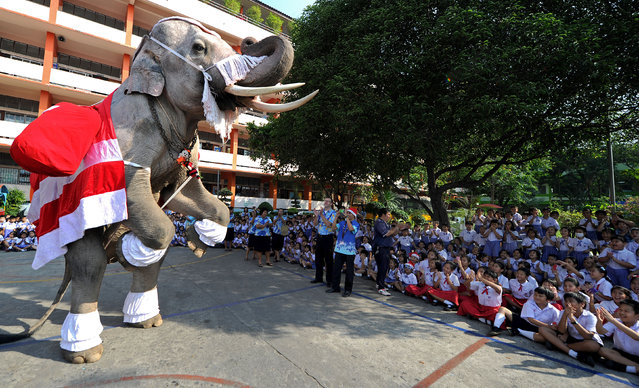 An elephant dressed in a Santa Claus costume gives out gifts to students to mark the Christmas season at a school in Ayutthaya province on December 24, 2010. The event was held as part of a campaign to promote Christmas in Thailand. (Photo by Pornchai Kittiwongsakul/AFP Photo)
Details
24 Dec 2012 09:56:00,post received 0 comments
Fact India's Cheap Car Boom 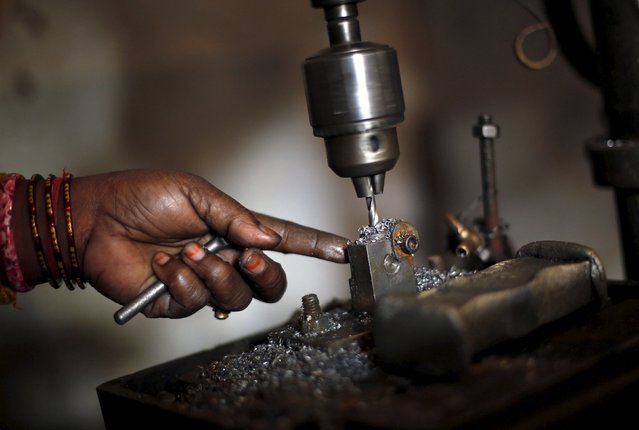 A worker makes auto parts on a machine inside a workshop in Faridabad, India, December 24, 2015. Car makers such as Maruti Suzuki India and Hyundai Motor see huge growth in India, set to become the world's third-largest auto market by 2020 as millions buy their first new car. Price tags can be as low as $3,000 for a new Tata Motors Nano mini-car. India is also becoming a low-cost export hub for global car makers such as General Motors and Ford Motor. As the sector expands, some of the work is sub-contracted out to small factories operating on paper-thin margins, where poor contract workers often have little or no access to safety equipment or health benefits. (Photo by Adnan Abidi/Reuters)
Details
23 Jan 2016 13:31:00,post received 0 comments
Touching Baby Boom in the Belgian Zoo 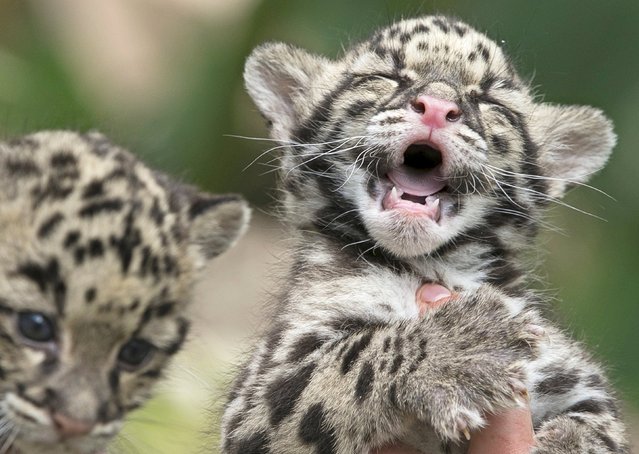 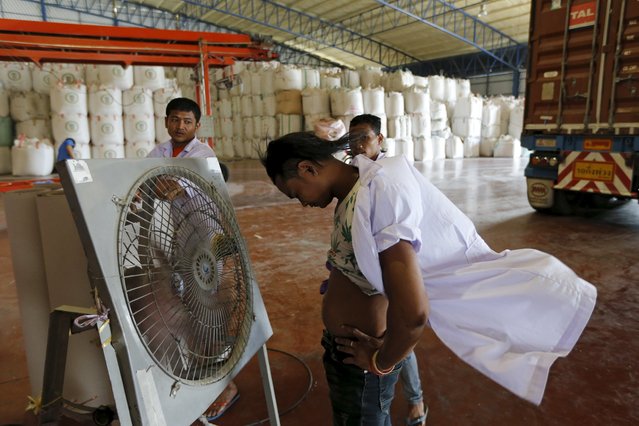 A worker refreshes himself with a fan after loading a container with rice bags at an export plant in the central Chainat province in Thailand, December 16, 2015. (Photo by Jorge Silva/Reuters)
Details
27 Dec 2015 08:06:00,post received 0 comments
Wow Beauty in Thai 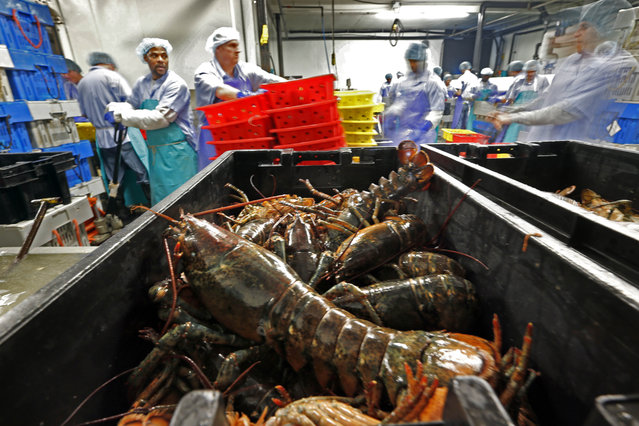 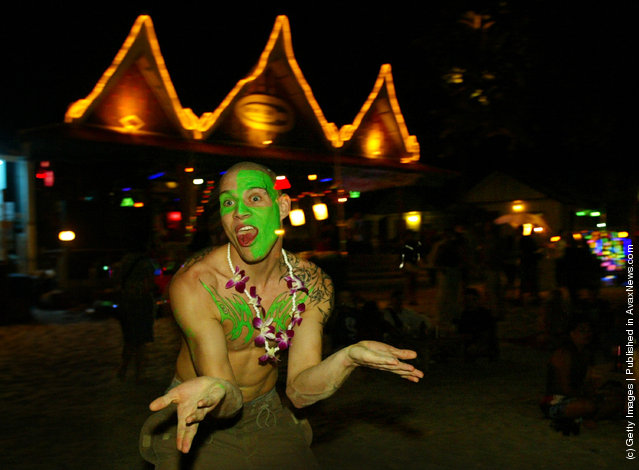 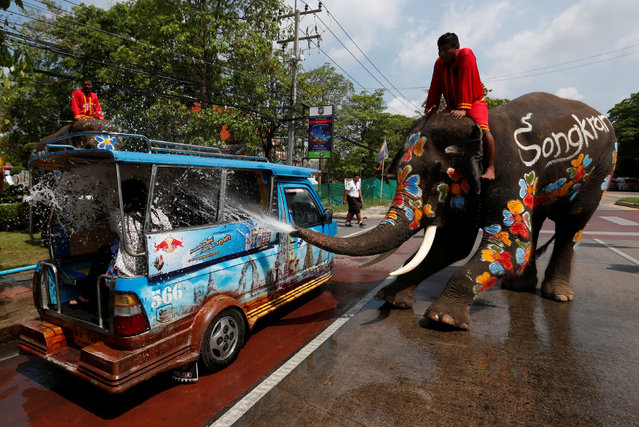