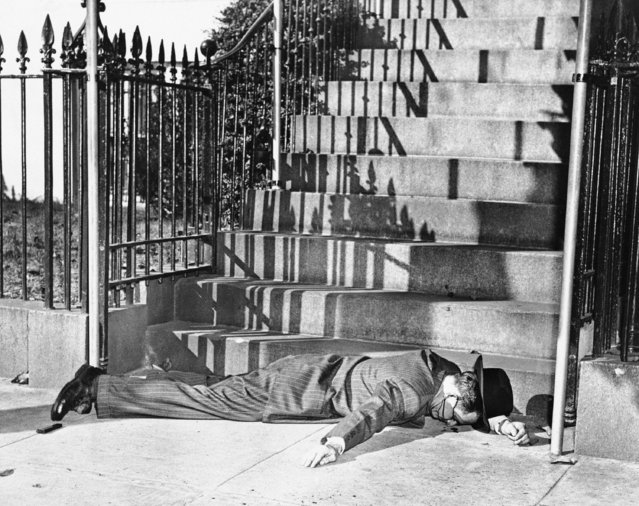 Gunfire was brought to the steps of President Truman's Washington home, Blair House, as two assassins tried to kill the chief executive, November 1, 1950. One of the gunmen, Oscar Collazzo of New York, lay wounded at the bottom of Blair House's front steps after the president's police guard had finished their work, at the cost of one guards' life, Dec. 9, 1950. The second gunman was killed. (Photo by Harvey Georges/AP Photo)
Details
13 Jun 2018 00:03:00,post received 0 comments
Fact The Week in Pictures: Animals, October 5 – October 11, 2013 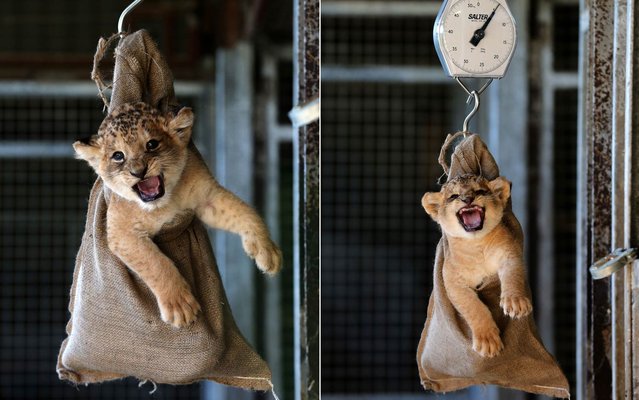 Karis, a one month old lion cub being weighed at Blair Drummond Safari Park near Stirling, Scotland, Thursday October 10, 2013. Weighing in at 5kg, the cub will stay with her mother, Teekay until she is 12 weeks old before they are returned to the pride. (Photo by Andrew Milligan/AP Photo/PA Wire)
Details
12 Oct 2013 11:21:00,post received 0 comments
Fact Halloween Around the Globe 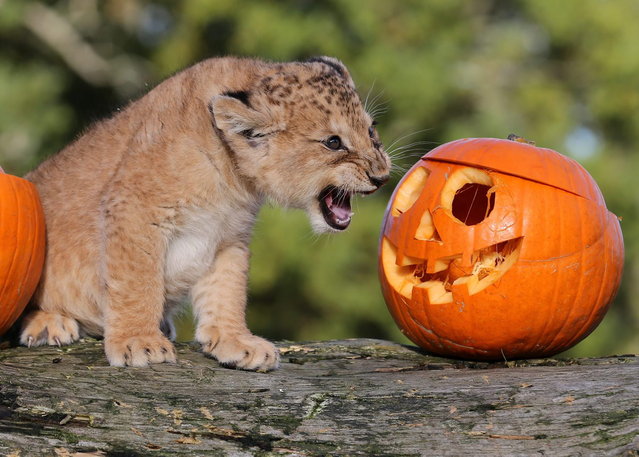 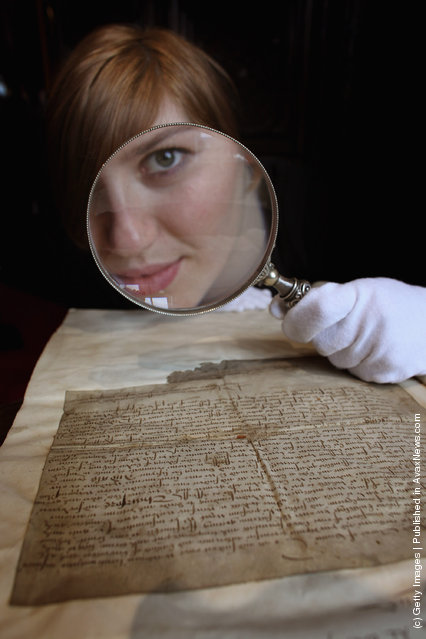 Charlotte Roirdan from Lyon & Turnbull views a letter written by Mary Queen of Scots on March 8, 2012 in Edinburgh, Scotland. The 450 year old letter, unearthed in Blair Castle in Ayrshire, has been verified as the hand writing of Mary Queen of Scotts and has been valued at 3,000 GBP. The letter, dated March 20, 1554, relieves the then laird of Blair from his duties due to gout and will be put up for sale next week at an auction in Edinburgh. (Photo by Jeff J. Mitchell/Getty Images)
Details
11 Mar 2012 10:19:00,post received 0 comments
Fact The Week in Pictures: Animals, November 16 – November 22, 2013 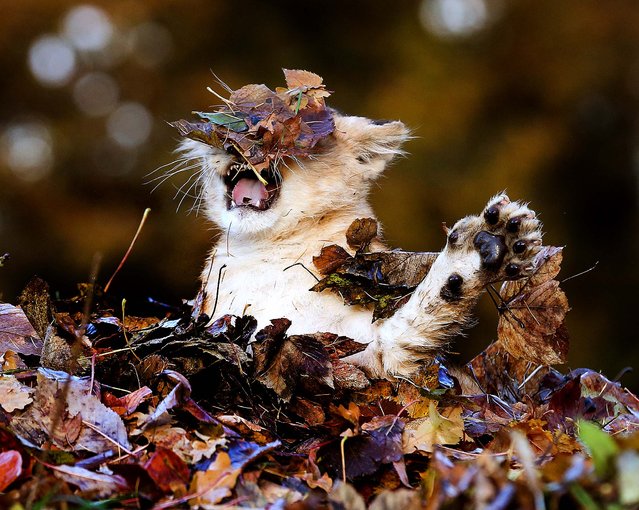 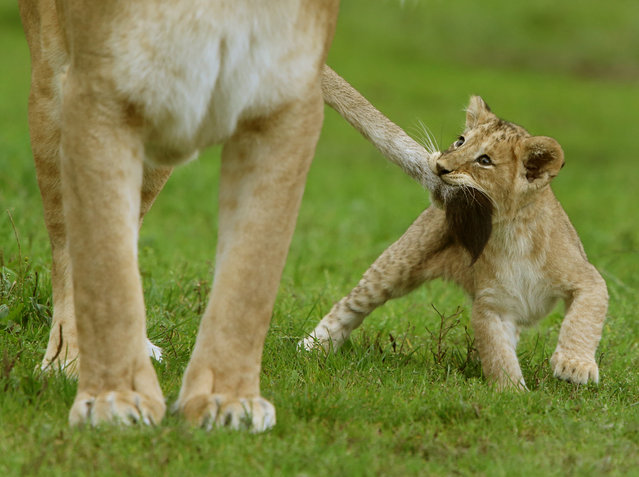 One of the four cubs born at Blair Drummond Safari park near Stirling with mum Karis as they make their way out into their enclosure on Monday September 12, 2016 which they have been getting used to ahead of their public debut this week. (Photo by Andrew Milligan/PA Wire)
Details
05 Oct 2016 09:38:00,post received 0 comments
Touching National Institute Of Circus Arts Festival Media Call 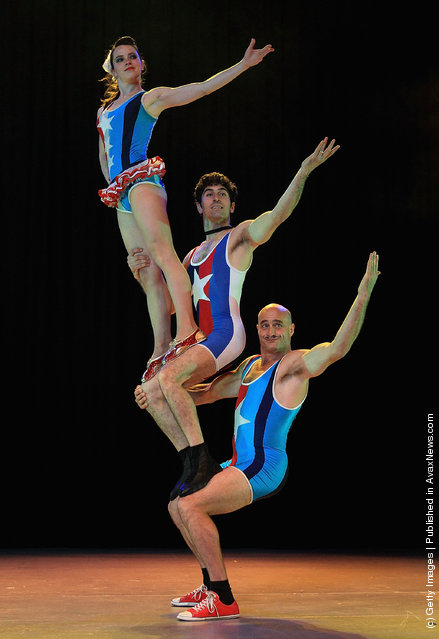 Shannon McGurgan (Bottom), Farhad Ahadi (Middle) and Malia Walsh (Top) perform the Circus Trick Tease on stage at a media call ahead of the inaugural Melbourne Circus Festival on September 23, 2011 in Melbourne, Australia. The National Institute of Circus Arts will showcase artists from around the world during the first ever circus festival in Melbourne from September 26 – October 2. (Photo by Hamish Blair/Getty Images)
Details
24 Sep 2011 11:58:00,post received 0 comments
Fact The Day in Photos – February 20, 2021 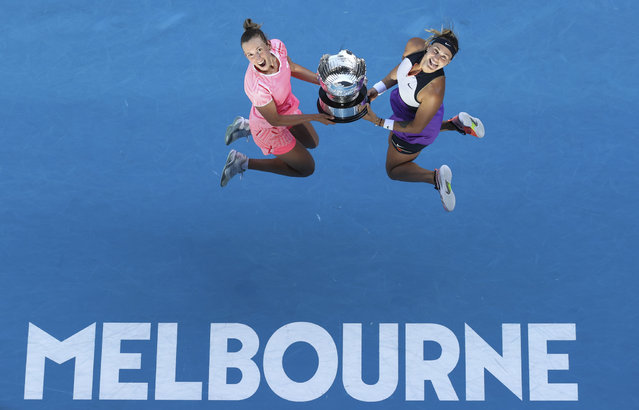