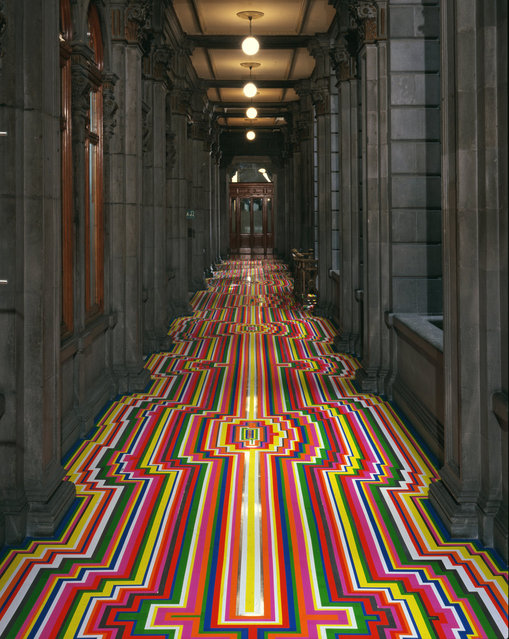 lasgow-based artist Jim Lambie can transform any space into a visual delight with his geometric tape designs. Using everyday vinyl tape, he creates angles and lines of contrasting colors that suggest movement and optical illusions. He can convert a once empty and quiet room into a space filled with energy. As viewers enter a converted space, they instantly have a visual interaction with the artwork.
Details
08 Apr 2014 14:16:00,post received 0 comments
Fact Catrina Fest in Mexico City 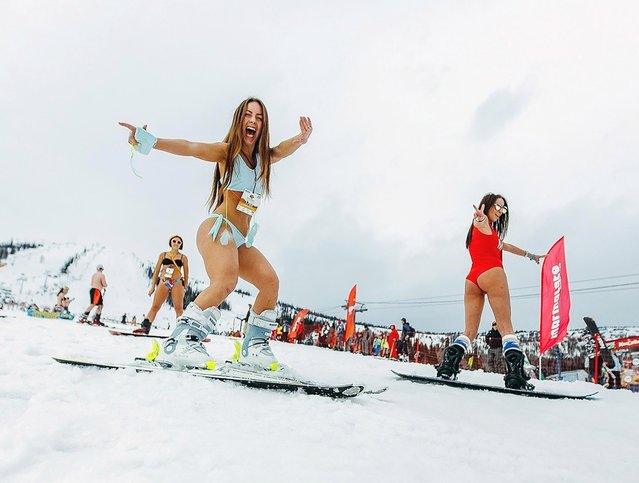 Girls in swimsuits participate in the Grelka Fest at the ski resort Sheregesh in Tashtagolsky District of Kemerovo Oblast, Russia on April 15, 2018. Skiers and snowboarders from around the world marked the end of the 2017-18 winter season. Wearing bikinis and bathing shorts a total of 1,525 claimed a new Russian record for the daring downhill escapade – in a temperature of around 5ºC. In fact, more have taken part in this GrelkaFest event in the past, but not during an official record attempt. (Photo by Kemerovo Online/The Siberian Times)
Details
18 Apr 2018 00:05:00,post received 0 comments
Fact “Yolka-Fest-2016” 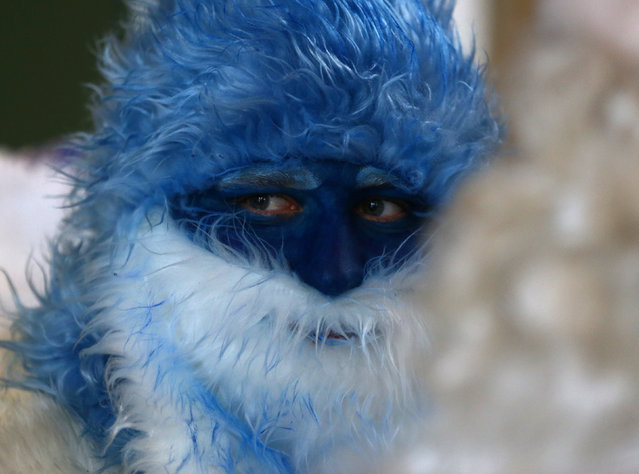 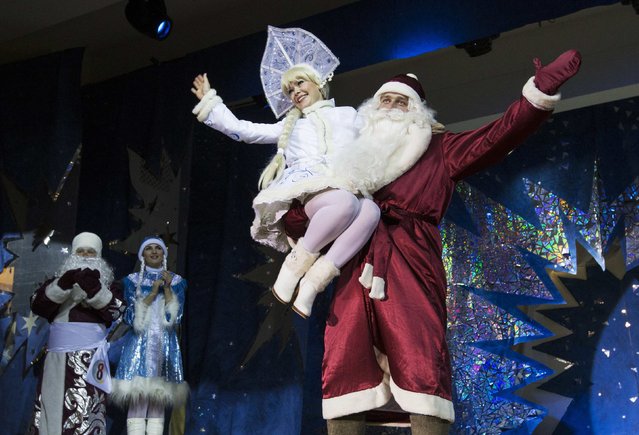 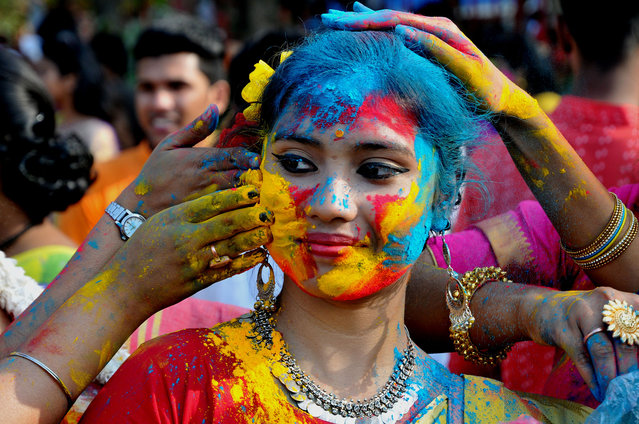 Student Rabindra Bharati University celebrates the Holi festival, Color Festival on February 26, 2018 in Kolkata, India. Holi, the popular Hindu spring festival of colours is observed in India at the end of the winter season on the last full moon of the lunar month, and will be celebrated on March 1 this year. (Photo by Debajyoti Chakraborty/NurPhoto via Getty Images)
Details
03 Mar 2018 00:05:00,post received 0 comments
Fact The Colors of Holi 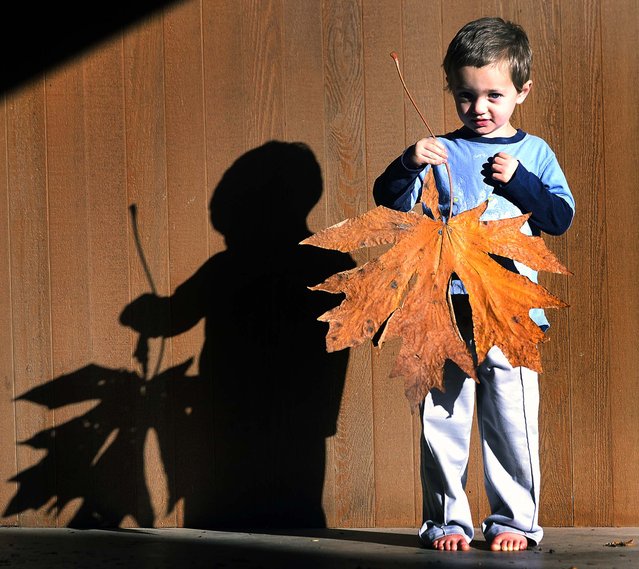 Tommy Lindsey holds an enormous maple leaf that he found in Mount Vernon, Wash., October 28, 2013. Lindsey was walking with his family when he picked up the leaf that is more than two feet from stem to tip and more than 21 inches wide. (Photo by Frank Varga/The Skagit Valley Herald)
Details
07 Nov 2013 10:59:00,post received 0 comments
Popular tags:
All tags
Last searches: