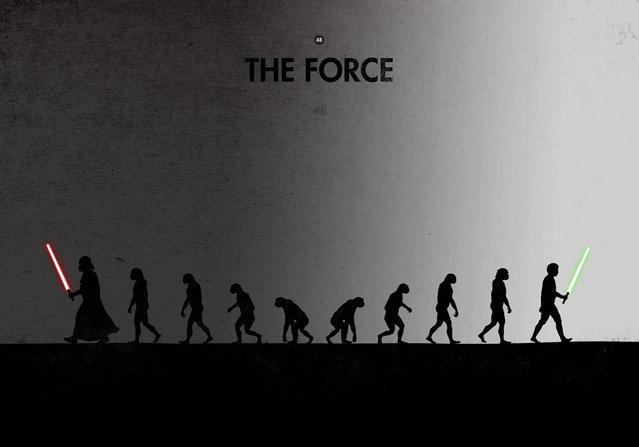 99 Steps of Progress is an illustrated series of parodies created by the Paris artist collective known as Maentis that put a clever spin on the famed scientific March of Progress drawing. A new illustration is being released in this series every day for 99 days. T-shirts, prints and more of each design are available to purchase on RedBubble.
Details
02 Sep 2013 10:14:00,post received 0 comments
Fact Roma Community in Romania 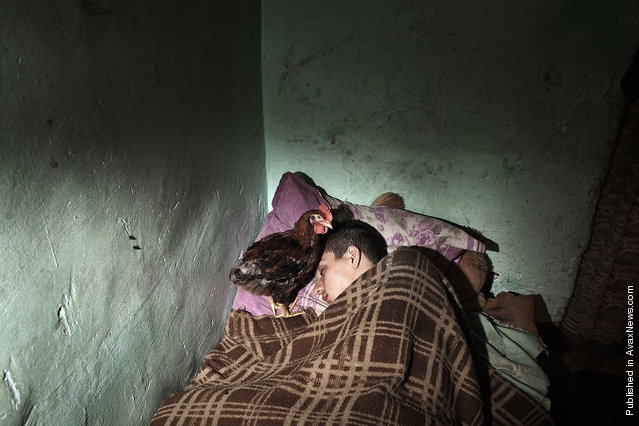 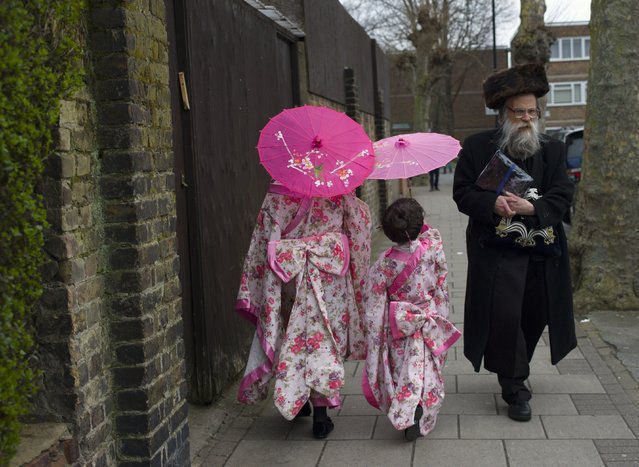 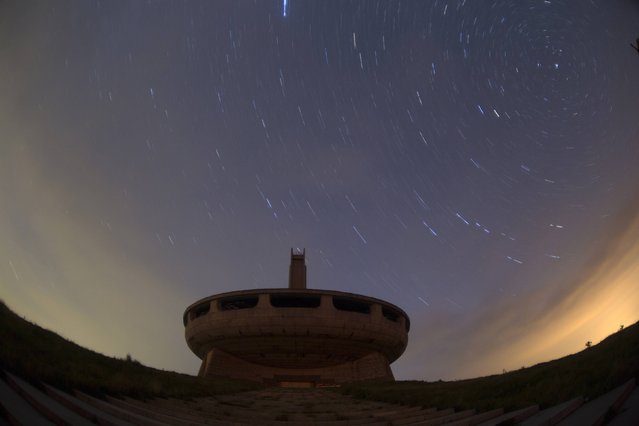 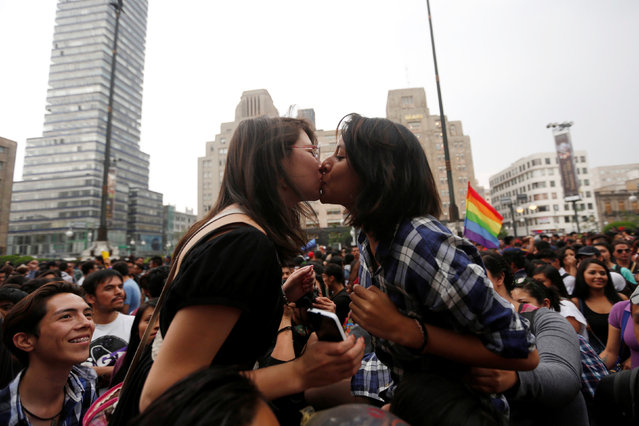 Members of the LGBT community kiss during a Kissathon to celebrate International Day Against Homophobia, outside Bellas Artes museum in Mexico City, Mexico, May 17, 2016. (Photo by Edgard Garrido/Reuters)
Details
19 May 2016 11:36:00,post received 0 comments
Fact Teaching Community through Capoeira 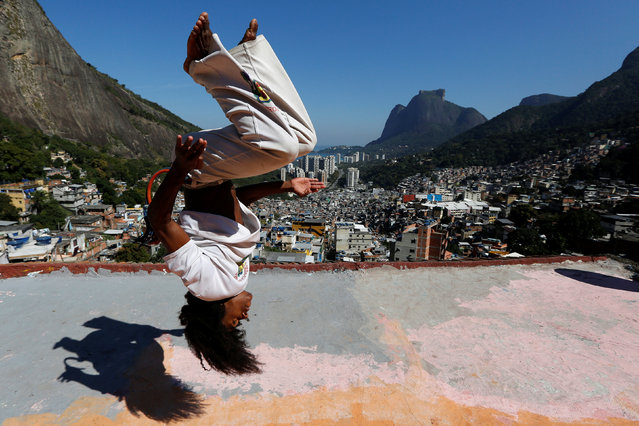 A member of the Acorda Capoeira (Awaken Capoeira) group performs on a rooftop in the Rocinha favela in Rio de Janeiro, Brazil, July 24, 2016. In a favela with a history of violence between police and drug gangs, or armed battles between traffickers themselves, capoeira is an outlet that gives kids a sense of community – its practice a collective exercise blending characteristics of drum circles, sparring and tag-team gymnastics. (Photo by Bruno Kelly/Reuters)
Details
30 Jul 2016 11:11:00,post received 0 comments
Educative The Tiny Fishing Community on Migingo Island 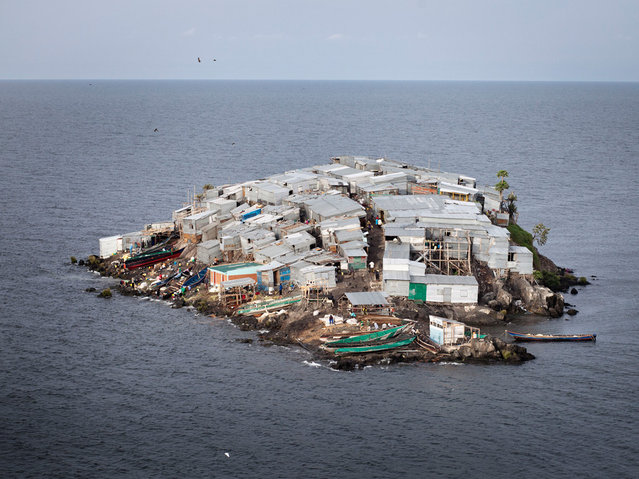 Migingo is a tiny 2,000-square-metre (0.49-acre; 0.20-hectare) island, about half the size of a football pitch, in Lake Victoria. Migingo is a tiny rock island, less than half-an-acre or about half the size of a football field, located in Lake Victoria, the largest lake in Africa and the largest tropical lake in the world. Although tiny in size, the island is home to 131 people (according to 2009 census) living in crammed huts made of corrugated sheets and wood. Despite shabby living conditions, Migingo Island boasts of five bars, a beauty salon, a pharmacy as well as several hotels and numerous brothels.
Details
19 Feb 2014 16:18:00,post received 0 comments
Sad Birmingham's Muslim Community Mourns Riot 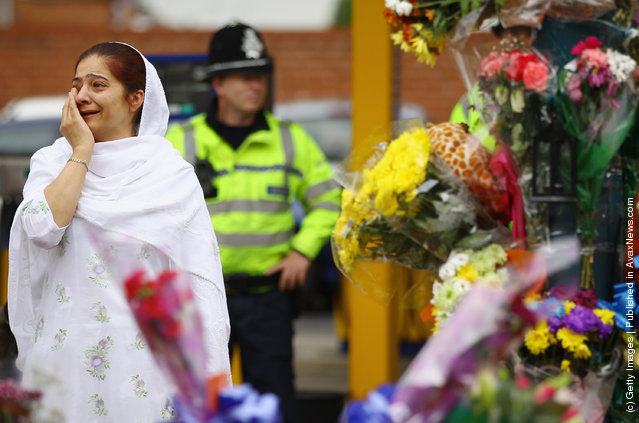