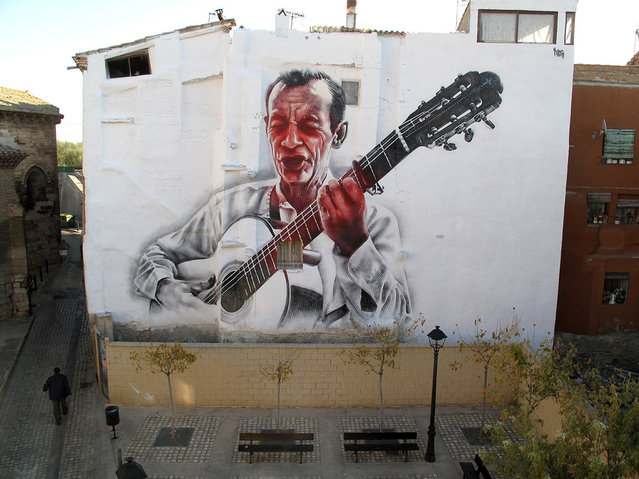 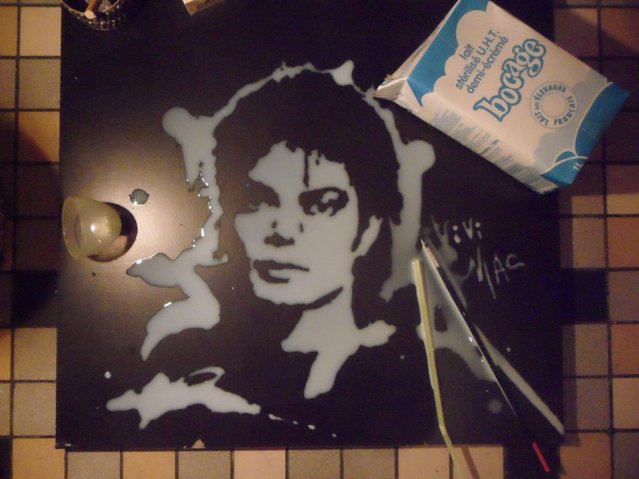 Vivi Mac, an amazing artist from France who can use virtually any kind of food to create detailed celebrity portraits. Although she has yet to display her ephemeral masterpieces in an proper art gallery, Vivi Mac has already made a name for herself online.
Details
10 Aug 2013 08:21:00,post received 0 comments
Educative Niterói Contemporary Art Museum 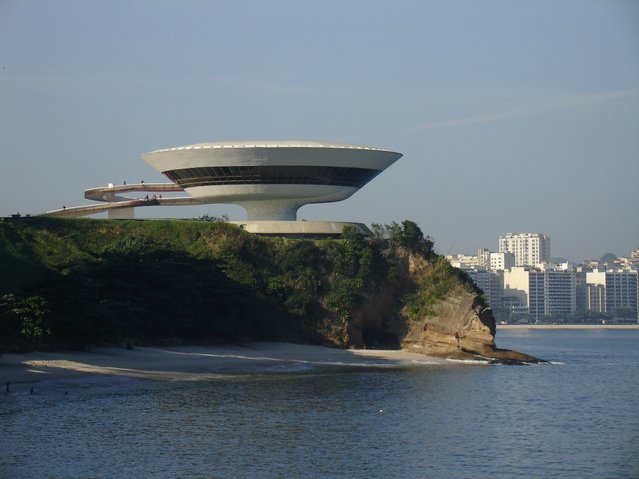 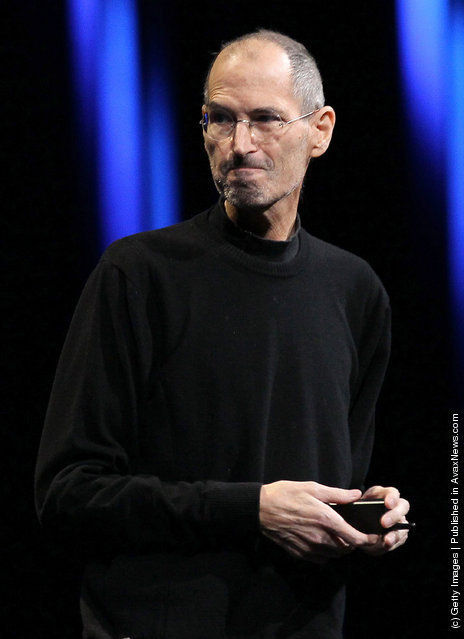 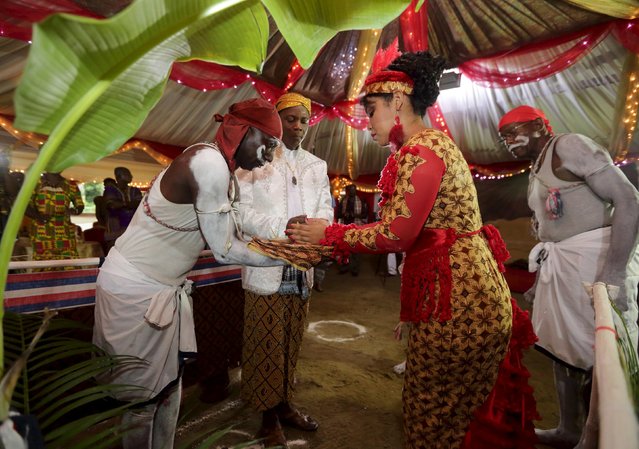 Winti spiritual leader Ramon Mac-Nack (2nd L) looks on as as his bride Melissa Karwafodi (2nd R) hands a gourd to a Maroon priest (L) as they are wedded in the first Winti marriage ever to be held in public, in district Para, Suriname, November 16, 2015. The Winti religion, which formed centuries ago out of elements of different religious traditions that African slaves brought with them to Suriname, was considered a form idolatry and prohibited by law since the days of slavery until it was finally officially recognized in 1971. (Photo by Ranu Abhelakh/Reuters)
Details
27 Nov 2015 05:51:00,post received 0 comments
Funny Redneck Games 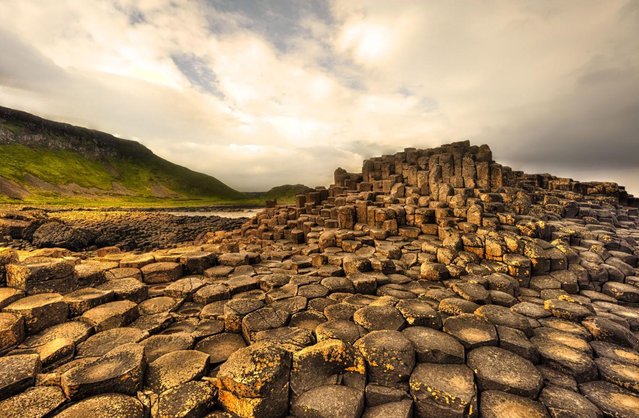 Legend has it that the Irish warrior Fionn mac Cumhaill (Finn McCool) built the causeway to walk to Scotland to fight his Scottish counterpart Benandonner. One version of the legend tells that Fionn fell asleep before he got to Scotland. When he did not arrive, the much larger Benandonner crossed the bridge looking for him. To protect Fionn, his wife Oonagh laid a blanket over him so he could pretend that he was actually their baby son. In a variation, Fionn fled after seeing Benandonner's great bulk, and asked his wife to disguise him as the baby. In both versions, when Benandonner saw the size of the 'infant', he assumed the alleged father, Fionn, must be gigantic indeed. Therefore, Benandonner fled home in terror, ripping up the Causeway in case he was followed by Fionn.
Details
11 May 2015 10:45:00,post received 0 comments
Fact Wladimir Klitschko Defeats Kubrat Pulev to Retain Heavyweight Title 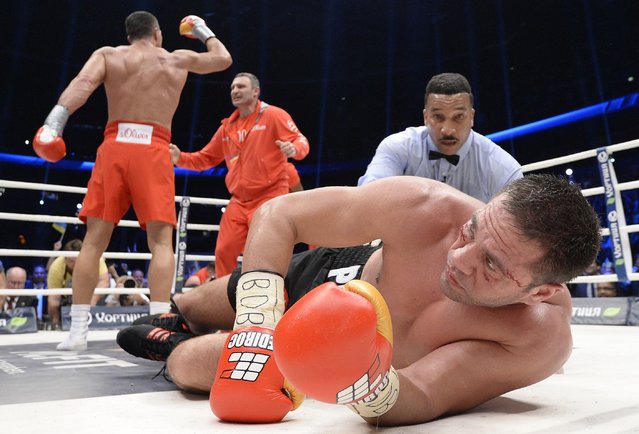