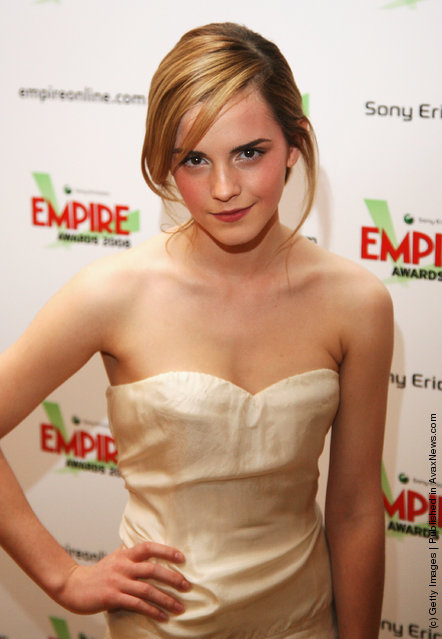 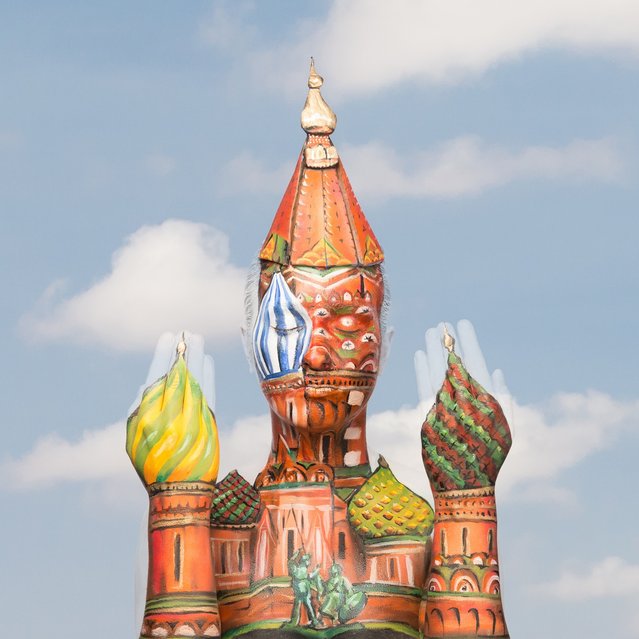 There is something frightening and at the same time appealing in the living sculptures of 27-year-old British artist Emma Fay. Body art in conjunction with the flexibility of acrobats and fantasy of the artist using water-based paints, a brush and sponge, is transformed into a beautiful work of art. It is not immediately possible to make out the human body in the picture. First you look at the landscape and suddenly begin to distinguish someone’s arm, or neck. Or you look into the eyes of an amazing bull, and it turns out that it is perfectly folded back. Lovely people, temples are and wonderful people-insects are.
Details
10 Jan 2016 08:02:00,post received 0 comments
Fact Emma Hack Takes Body Art 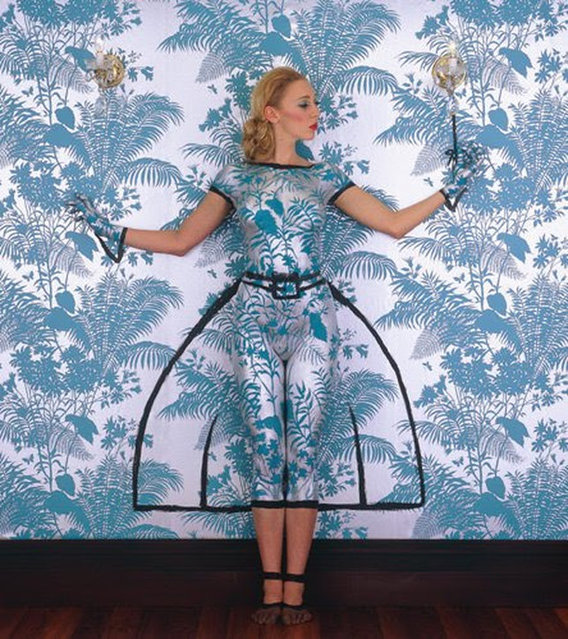 Adelaide-based artist, Emma Hack, has been exhibiting extensively throughout Australia since 1999. Through a combination of painting on canvas, body painting and studio-based photography, Emma's works evoke a rich array of visual narrative and magical realism.
Details
10 Oct 2012 08:19:00,post received 0 comments
Fact Emma Watson – On The Set of the Bling Ring in Venice 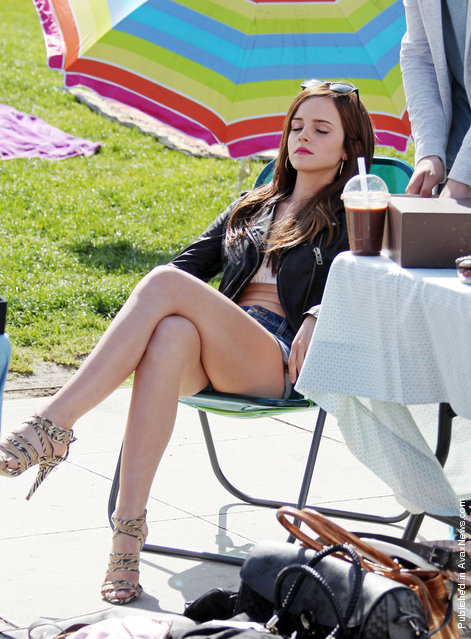 “Former Harry Potter star Emma Watson has shed her squeak-clean image by parading the streets in a bra and hot pants for her role in Sofia Coppola's latest movie. The actress has signed up for a leading role in The Bling Ring, playing one of the real-life teens who stole from the homes of stars including Paris Hilton, Lindsay Lohan and Orlando Bloom in 2008 and 2009. A series of images from the Los Angeles film set are set to shock the Brit's younger fans as she has been photographed strutting in tiny shorts, a bra-style top, leather jacket and towering high heels”. (Photo by PR Photos/Gaz Shirley/KVS/PacificCoastNews.com)
Details
20 Apr 2012 12:51:00,post received 0 comments
Wow Premiere Of The HBO Documentary "His Way" 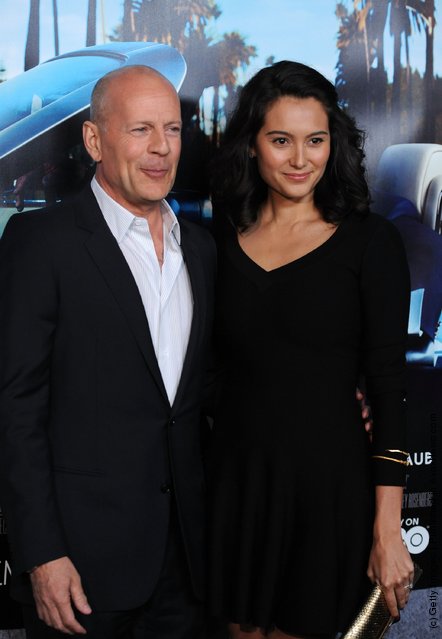 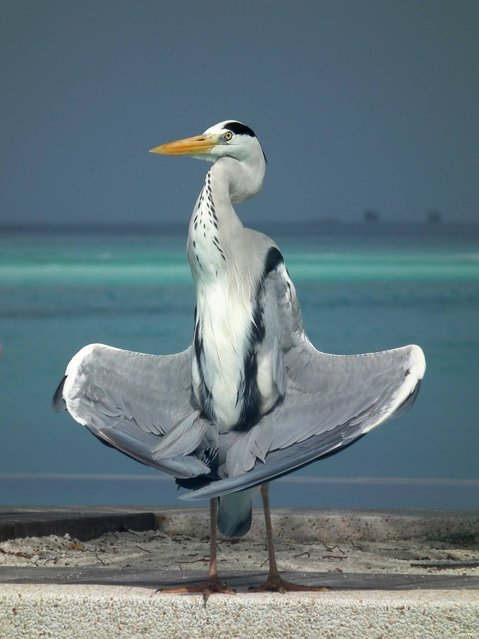 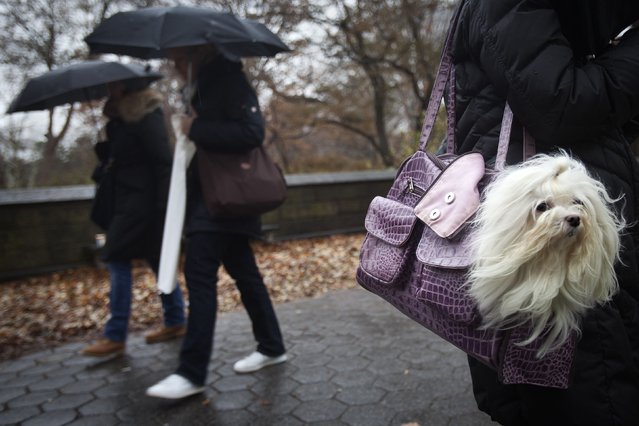 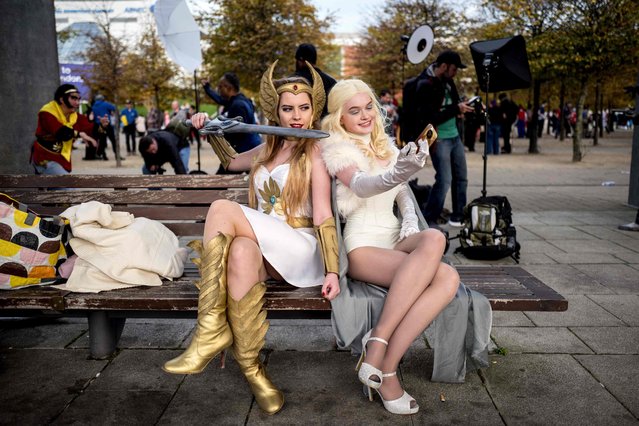