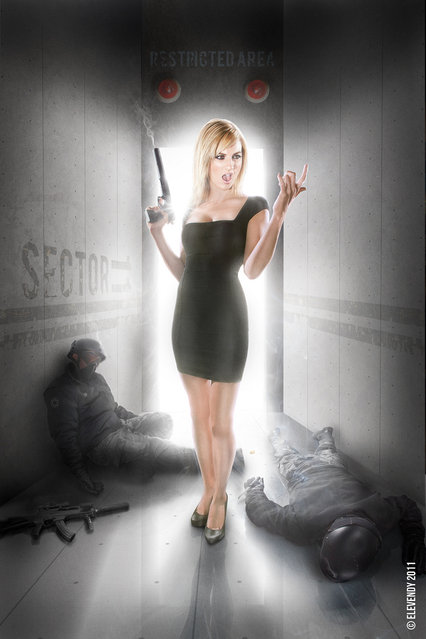 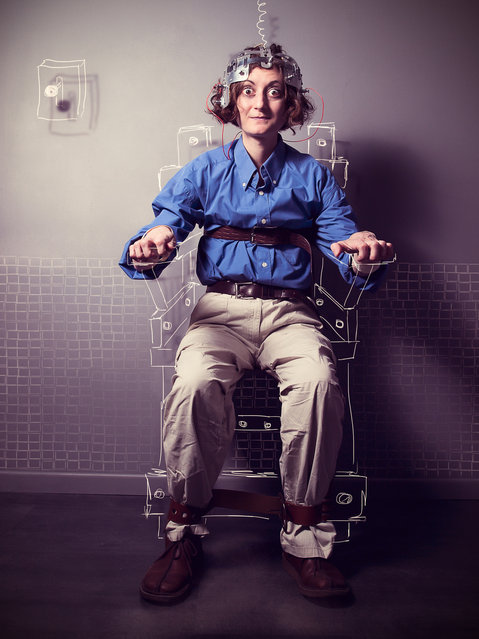 “Throughout those last months photography has grown in me. It has become a part of my life and I wouldn’t have it any other way. Flickr is my small theater, hope you'll enjoy the show”. – ShmilebliK 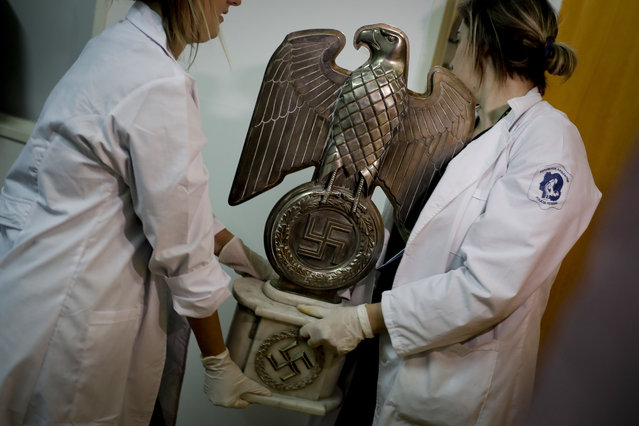 Members of the federal police carry a Nazi statue at the Interpol headquarters in Buenos Aires, Argentina, Friday, June 16, 2017. In a hidden room in a house near Argentina's capital, police discovered on June 8th the biggest collection of Nazi artifacts in the country's history. Authorities say they suspect they are originals that belonged to high-ranking Nazis in Germany during World War II. (Photo by Natacha Pisarenko/AP Photo)
Details
20 Jun 2017 07:21:00,post received 0 comments
Fact Found on Flickr: Photos of Nizaad 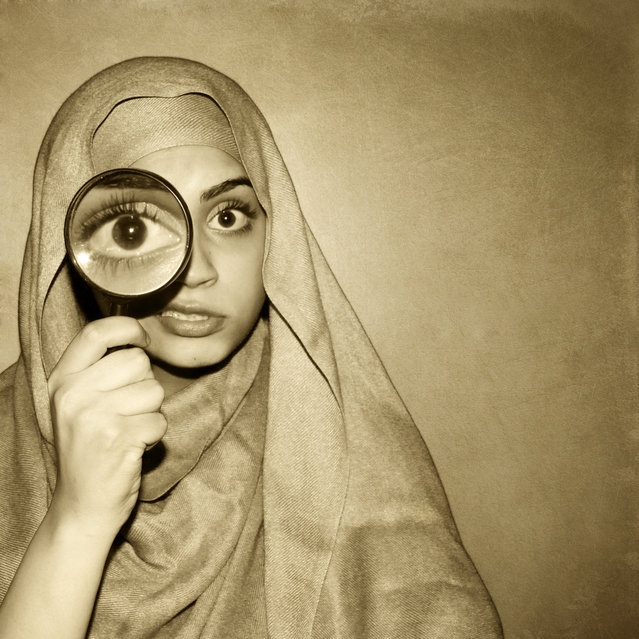 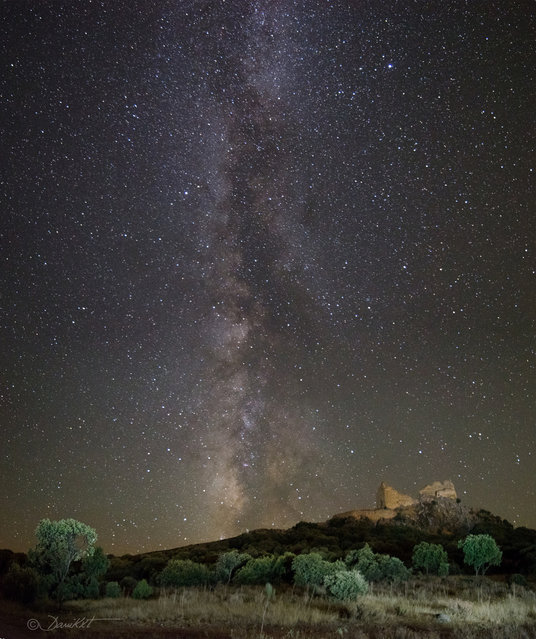 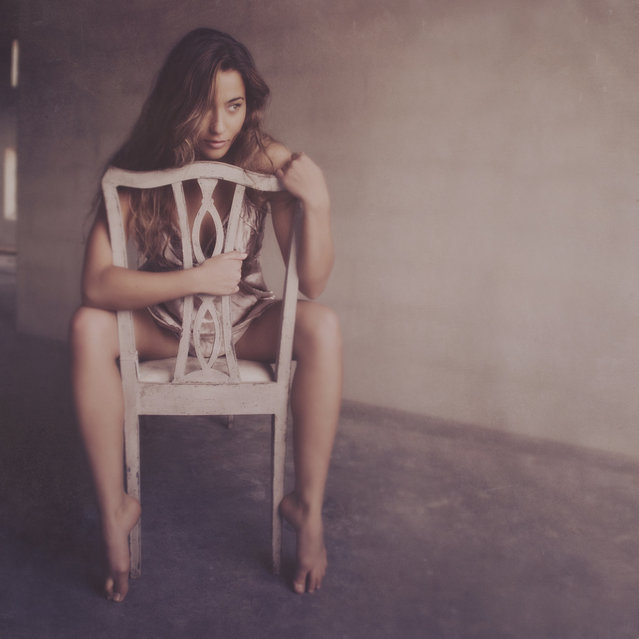 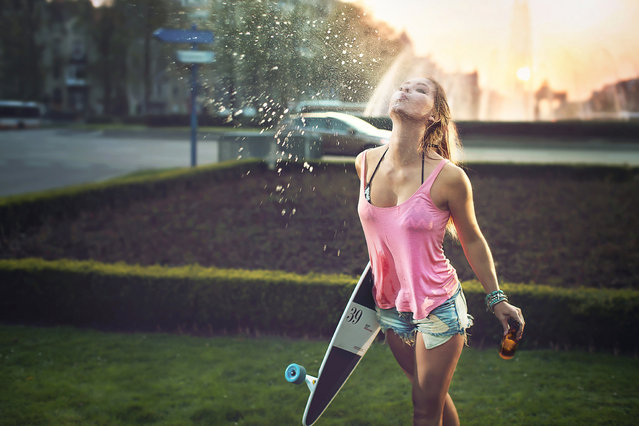 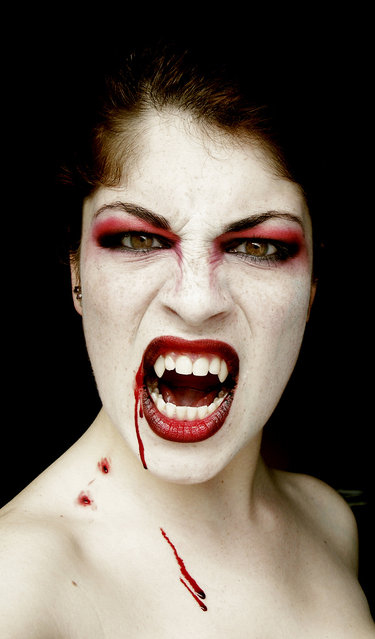 “Lick it Up”. (Photo by Sara Morrison – Sanremo, Italy)