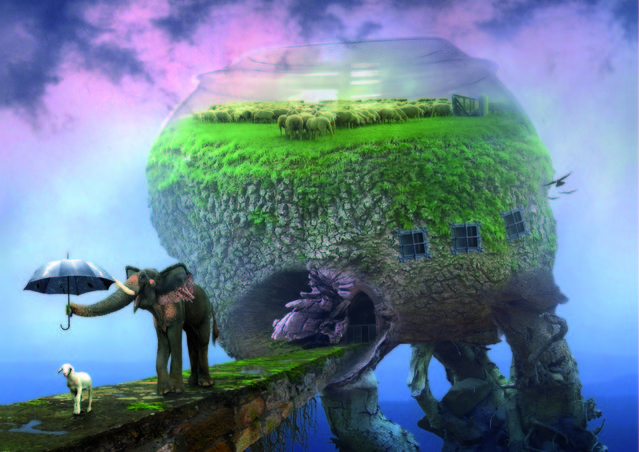 Frank Melech is a german artist that works with illustration and digital compositing. What we’re bringing you here today is a slice of such work that we thought, besides remarkably talended, highly creative, because Frank Melech starts with a light bulb, a universal symbol of Idea but also a metaphor for an enclosed but transparent world, and inserts in them precisely other worlds and ideas.
Details
23 Jul 2013 16:26:00,post received 0 comments
Charming Art by Frank Melech 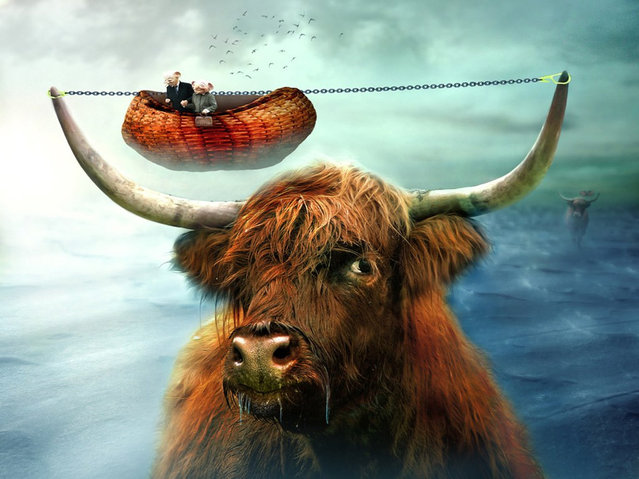 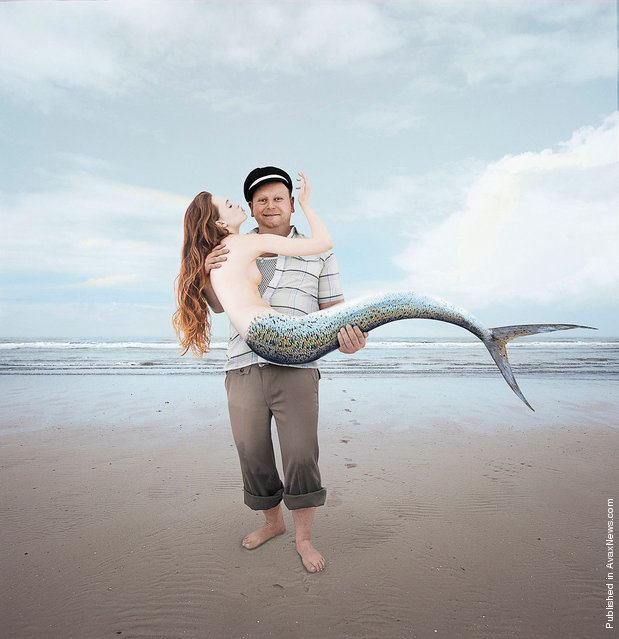 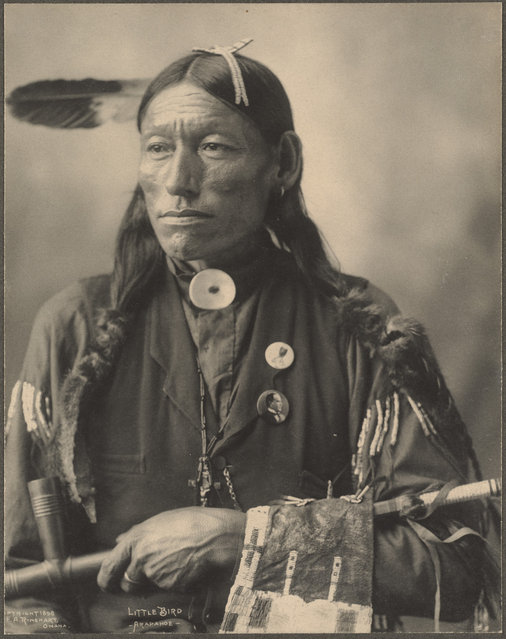 Frank A. Rinehart, a commercial photographer in Omaha, Nebraska, was commissioned to photograph the 1898 Indian Congress, part of the Trans-Mississippi International Exposition. More than five hundred Native Americans from thirty-five tribes attended the conference, providing the gifted photographer and artist an opportunity to create a stunning visual document of Native American life and culture at the dawn of the 20th century. Photo: Little Bird, Arapahoe, 1899. (Photo by Frank A. Rinehart)
Details
25 Apr 2013 11:30:00,post received 0 comments
Wow Parkour in Motion by Ben Franke 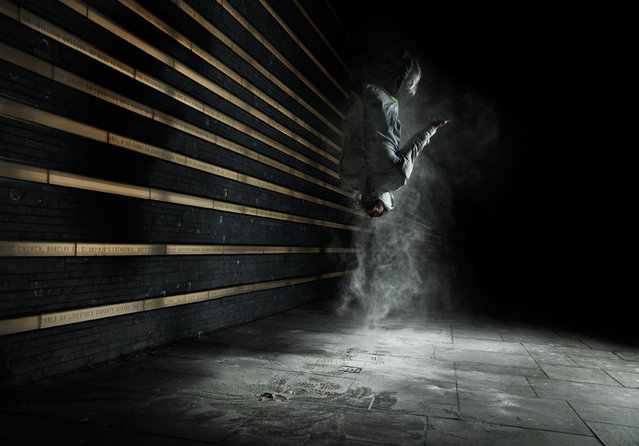 New York-based photographer and videographer Ben Franke captures the beautiful, acrobatic movement of parkour. The photographer followed New York City free runners, known as tracers, for a few years, documenting their athletic prowess as they freely roamed about the urban streets with a zest for life. Finally, he decided to take his personal project to the next level by producing a collection of dramatically captivating portraits of these athletes for his series titled Parkour Motion.
Details
07 Feb 2013 12:19:00,post received 0 comments
Touching «Vandenberg» Project by Andreas Franke 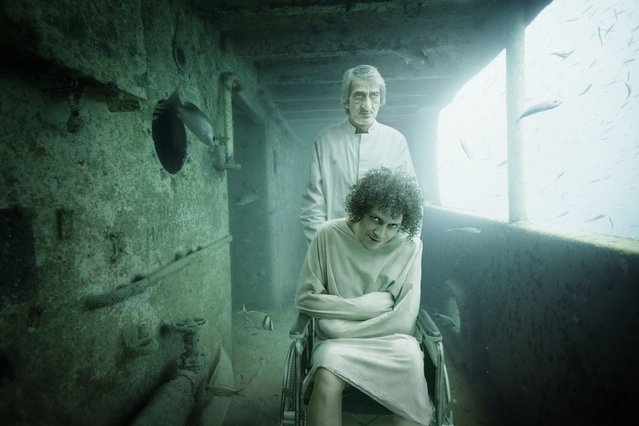 “24.27 N, 81.44 W. These coordinates mark the spot of the final resting place of an old brave soldier, the USS General Hoyt S. Vandenberg. In 2009 it underwent a complete change when the creaky steel monster became a mystical bearer of secrets. In May of that year, the Vandenberg was lowered down into the darkness of the ocean off the coast of Florida to become an artificial reef, where it would dwell in rigor mortis at a depth of 130 feet. This lively, animate, secretive nothingness, this menacing, wild emptiness would haunt and seduce the renowned Austrian photographer and passionate diver Andreas Franke...”. – The Sinking World (Photo by Andreas Franke)
Details
07 Apr 2013 09:50:00,post received 0 comments
Fact Russian Life by Frank Herfort 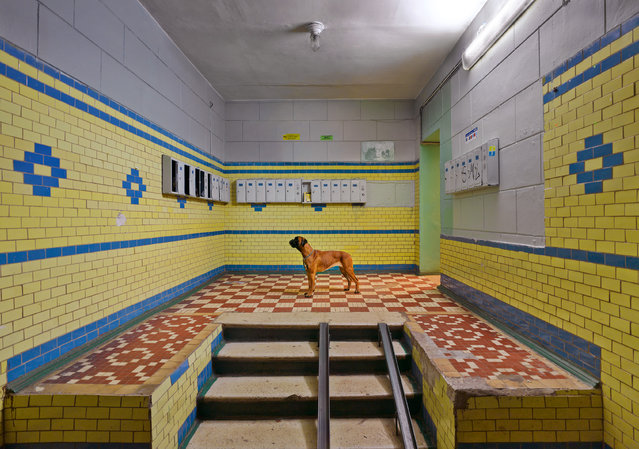