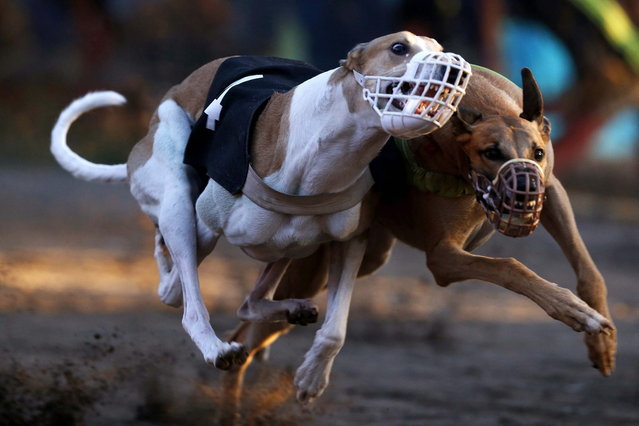 Greyhounds compete during a race at Santiago city, March 8, 2014. With over 100 years of history, greyhound racing attracts people mainly from rural areas of Santiago every weekend. Some dogs come from Argentina, the United States and Ireland and can develop a speed of up to 80 kilometers per hour on a straight running track of about 200 meters, according to organisers. Bets range from $2 to $1,000 per race, offering a livelihood for breeders and gamblers. (Photo by Ivan Alvarado/Reuters)
Details
02 Apr 2014 09:02:00,post received 0 comments
Fact The Drawing Hope Project 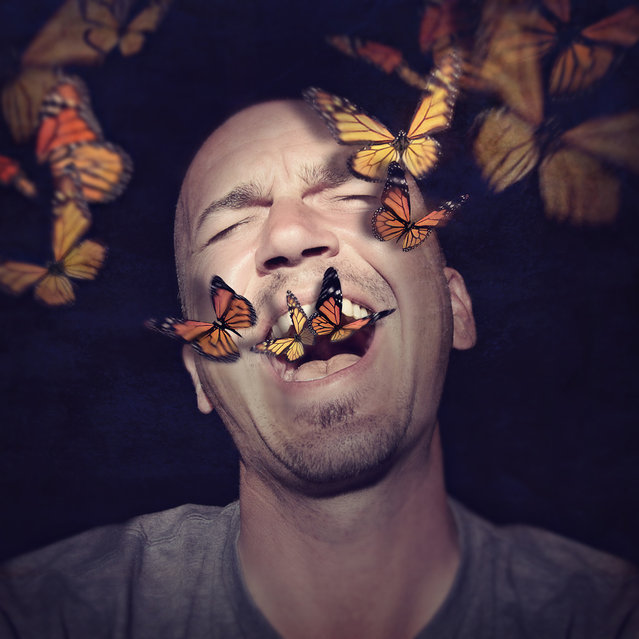 The story of 20 children born or living with illness or health conditions is being told by Toronto photographer and artist Shawn Van Daele, by transforming their drawings into magical photographs.
Details
26 May 2012 06:55:00,post received 0 comments
Educative Top 3 Casinos In Canada

For a long time the laws of Canada have explicitly banned gambling in any form. This may be the reason why the country does not have so many gambling establishments as the USA - but their quality surely makes up for the quantity. The first Canadian casino was opened in Dawson City, Yukon, in 1972 - it was the first one after gambling has been banned in the country in 1892. The Diamond Tooth Gertie's Gambling Casino did not operate for long, though. The first permanent commercial casino was opened in 1989, and it was the first of many - there are currently 75 casinos operating on Canadian soil.
Details
16 Sep 2014 12:19:00,post received 0 comments
Fact Global Gaming Expo Asia in Macau 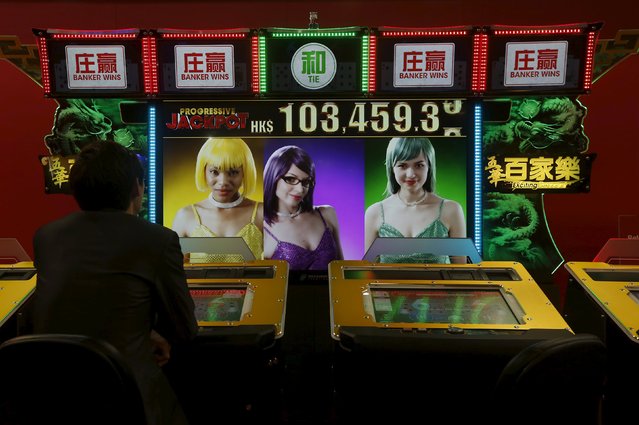 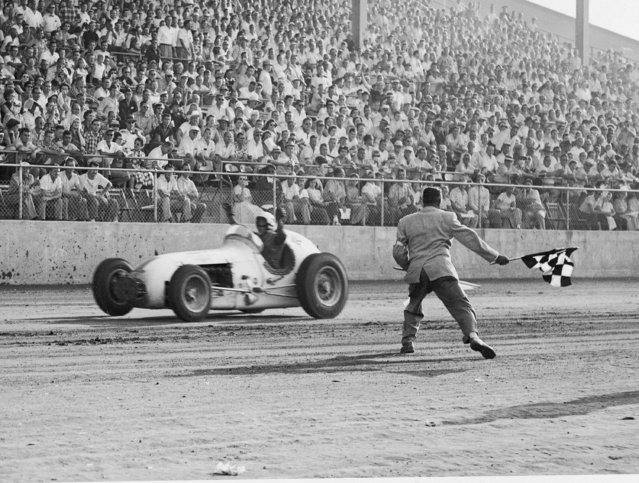 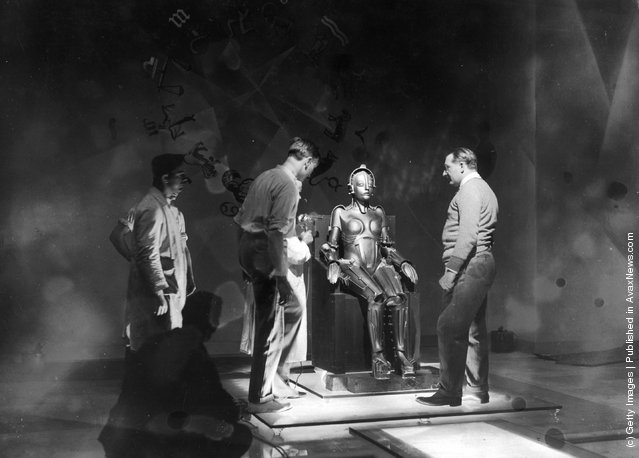 Photo: Director Fritz Lang (right) and crew members inspect the robot from the film “Metropolis”, which is made to resemble the saintly Maria. (Photo by Hulton Archive/Getty Images). Circa 1926
Details
20 Aug 2011 11:50:00,post received 0 comments
Fact A Look at Life in Afghanistan 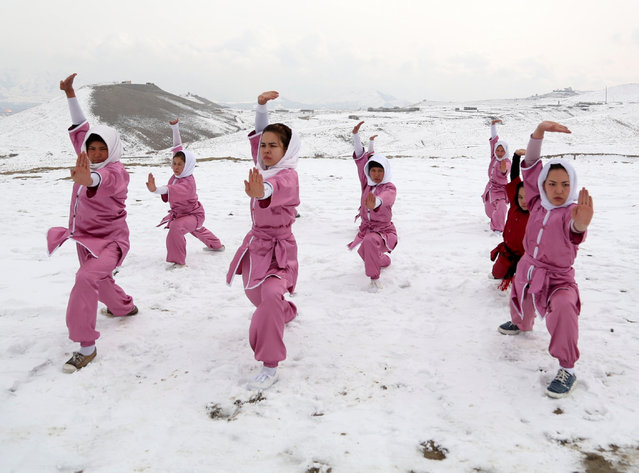 Afghan girl athletes perform Wushu on the top of a hill in Kabul, capital of Afghanistan, January 18, 2017. In the conservative Afghan society where people especially in the countryside deeply believe in the old traditions and don't allow their girls and female members of the family to go out of home, exercising sport in open is extremely risky, but a group of girls are broken the taboo and exercising Wushu on a hilltop where the temperature is minus 2 Celsius degrees. (Photo by Rahmat Alizadah/Xinhua/Barcroft Images)
Details
21 Jan 2017 11:26:00,post received 0 comments
Fact 19 march 1931 – Gambling is legalized in Nevada 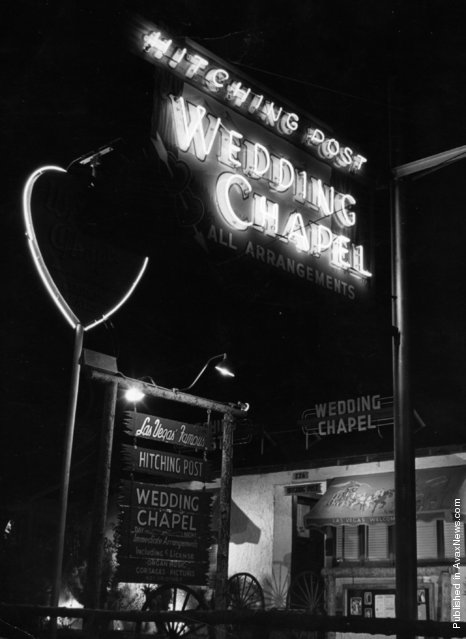