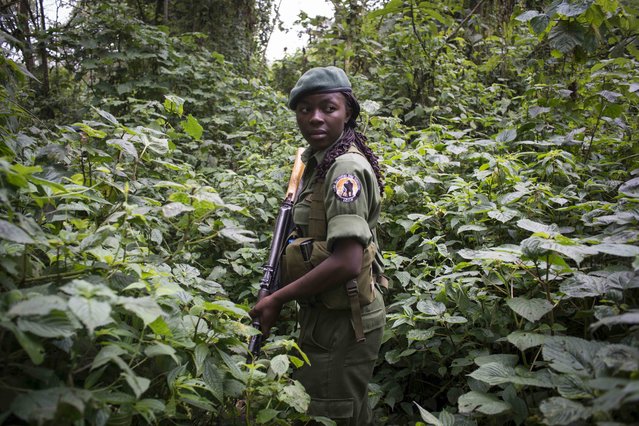 Aline, along with other rangers and park staff visit the gorilla's in the parks Mikeno sector, where the majority of the gorilla families live in Virunga National Park. Therefore there has been a surge of poaching and violence in the area. For the first time, women have taken up the most dangerous job in wildlife, becoming para-military rangers at the Virunga National Park in DR Congo. (Photo by Monique Jaques)
Details
08 Oct 2016 11:46:00,post received 0 comments
Educative The Cyprus Buffer Zone 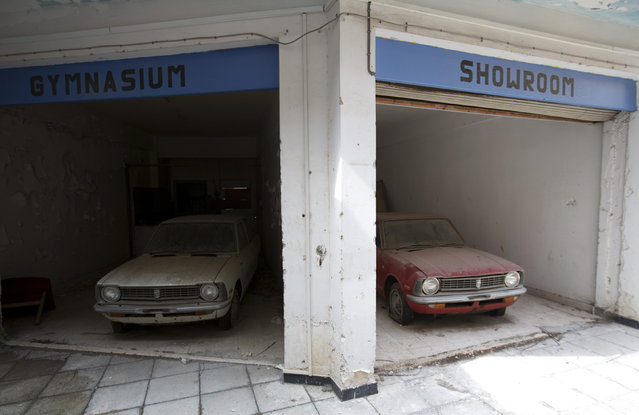 Cars sit abandoned in a former shopping centre in the United Nations buffer zone in central Nicosia March 12, 2014. The cars were imported from Japan to be sold at a Toyota dealership. They were stored here during the 1974 conflict and have not been moved since. (Photo by Neil Hall/Reuters)
Details
16 Apr 2014 08:50:00,post received 0 comments
Fact Jack in the Green Parade 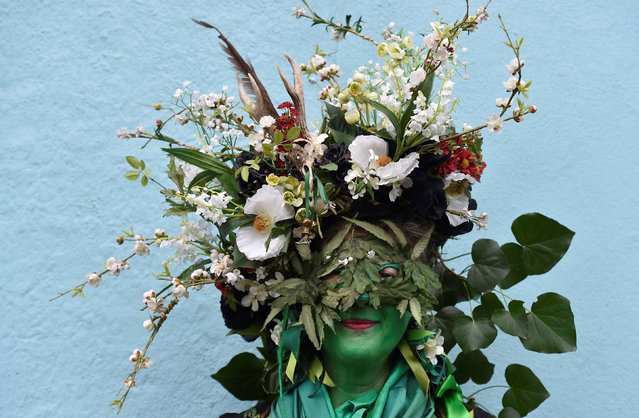 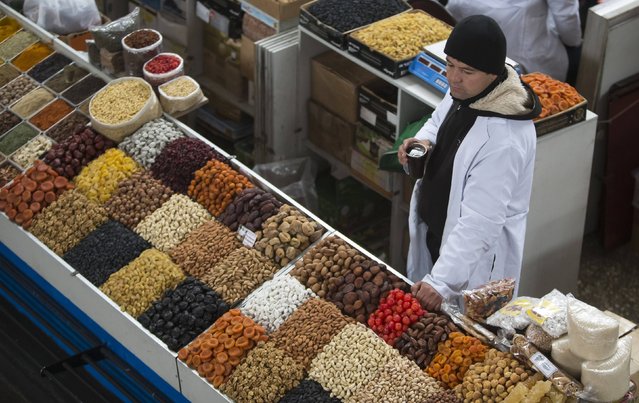 A vendor sells fruits and nuts at the Green Bazaar in Almaty January 23, 2015. Kazakhstan is spending billions of dollars of its reserves to keep devaluation of its currency gradual and reduce inflationary risks of the sort thrown up in Russia by the rouble's slide, analysts and former central bank officials say. Kazakhstan, Central Asia's largest economy, is closely tied to Russia through trade and, like other ex-Soviet states, has been feeling the pain of the crisis which has driven the rouble down 50 percent against the dollar since the start of 2014. (Photo by Shamil Zhumatov/Reuters)
Details
28 Jan 2015 11:57:00,post received 0 comments
Fact War Zone Work 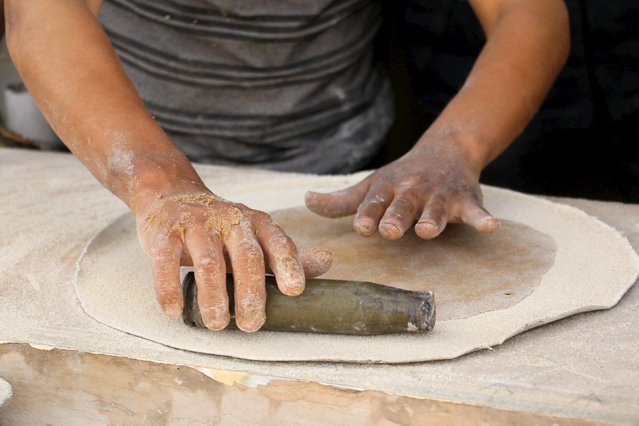 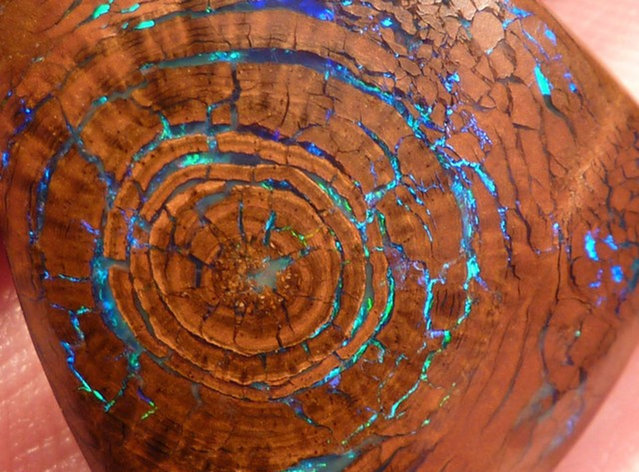 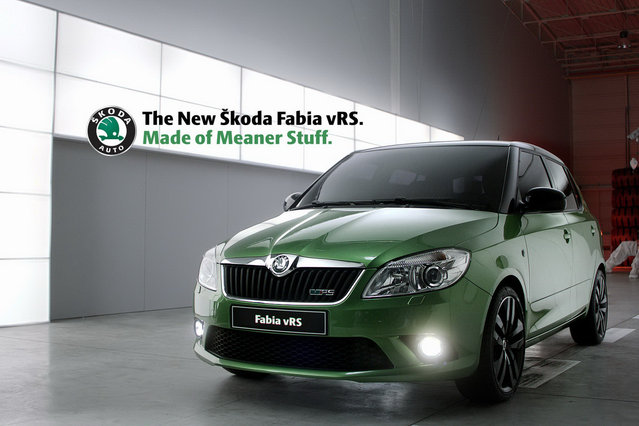 Skoda is promoting the Fabia vRS with “Mean Green”, a television commercial filmed at the factory in the Czech Republic, showing a meaner side to the 180hp 1.4L TSI turbo and supercharged Fabia hatchback. The commercial begins with the brutal destruction of the Fabia cake commercial from 2007, with the Sound of Music “Favourite Things” track providing an ongoing sense of irony. The online campaign in the UK invites visitors to decide between lovely and mean, choosing between gingerbread and venom.
Details
15 Feb 2014 13:36:00,post received 0 comments
Disgusting Wolf-hunting near the Chernobyl Zone 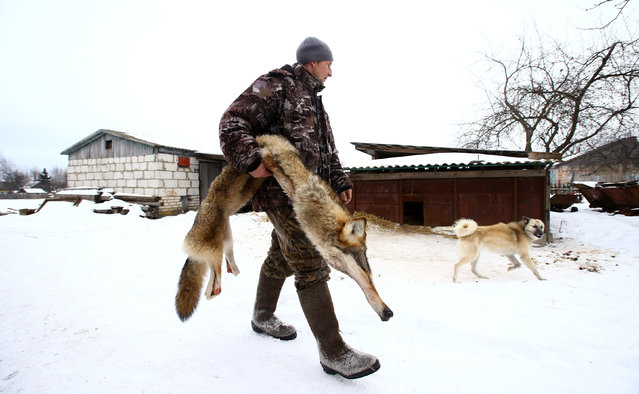 Nikolay Skidan, a hunter, carries the skin of a wolf in the village of Khrapkovo, Belarus February 1, 2017. Wolf fur grows thickest in winter, so Belarussian hunter Vladimir Krivenchik only sets his traps once snow is on the ground. He and his wife live on the edge of the Chernobyl exclusion zone – 2,600 square km of land on the Belarus-Ukraine border that was contaminated by a nuclear disaster in 1986. (Photo by Vasily Fedosenko/Reuters)
Details
16 Feb 2017 00:04:00,post received 0 comments
Popular tags:
All tags
Last searches: