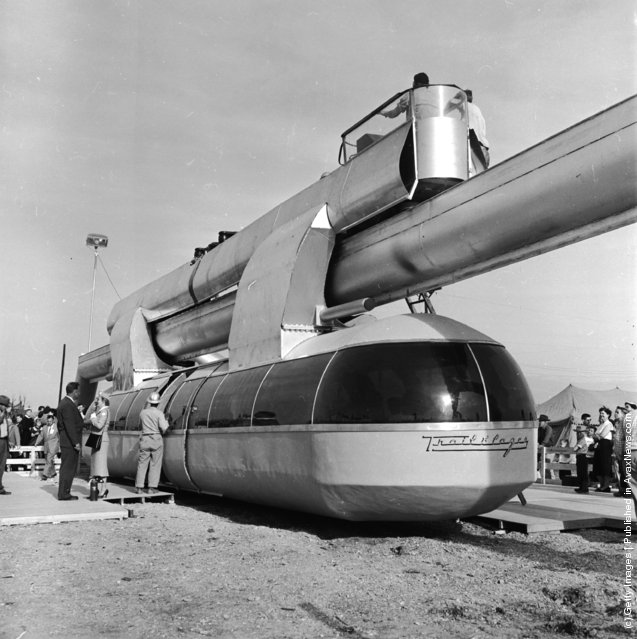 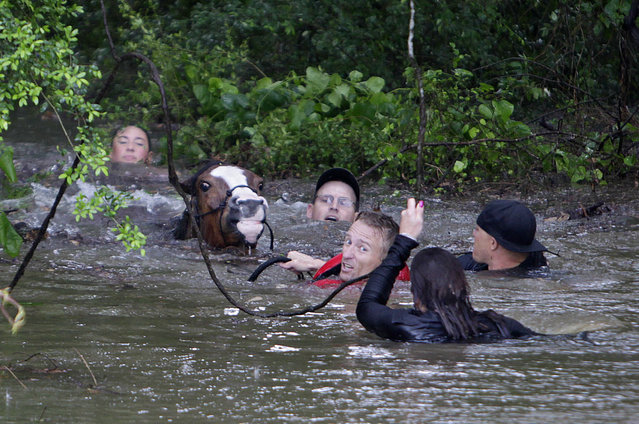 Justin Nelzen, in red vest, joins others as they work to rescue up to 70 horses along Cypresswood Drive near Humble along Cypress Creek, Monday, April 18, 2016, in Houston. More than a foot of rain fell Monday in parts of Houston, submerging scores of subdivisions and several major interstate highways, forcing the closure of schools and knocking out power to thousands of residents who were urged to shelter in place. (Photo by Mark Mulligan/Houston Chronicle via AP Photo)
Details
19 Apr 2016 13:21:00,post received 0 comments
Sad Whitney Houston Dies at 48 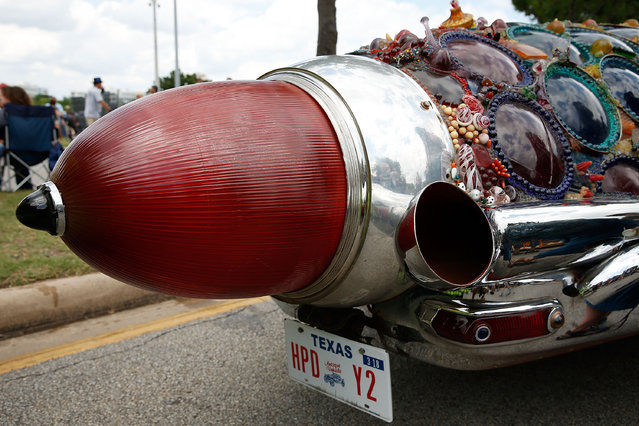 The Art Car Parade is the highlight of a three-day celebration of the drive to create: Art Car Weekend. But it all began with a donated 1967 Ford staton wagon and $800 worth of paint and plastic fruit. And now, 26 years later, it attracts 250+ vehicles (and other entries) from 23 states, Canada, and Mexico. Photo: An art car is seen on Allen Parkway during the 26th Annual Houston Art Car Parade on May 11 in Houston, Texas. (Photo by Scott Halleran)
Details
11 Jun 2015 09:56:00,post received 0 comments
Fact Houston under Water 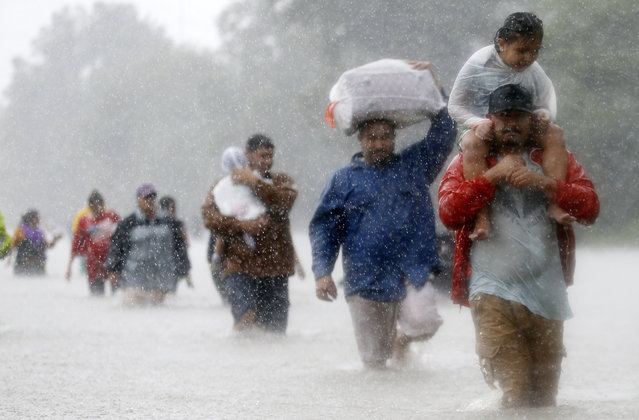 Residents wade through flood waters from Tropical Storm Harvey in Beaumont Place, Houston, Texas on August 28, 2017. Houston was still largely paralyzed Monday, and there was no relief in sight from the storm that spun into Texas as a Category 4 hurricane, then parked itself over the Gulf Coast. (Photo by Jonathan Bachman/Reuters)
Details
29 Aug 2017 07:43:00,post received 0 comments
Fact Houston Holds Annual Art Car Parade 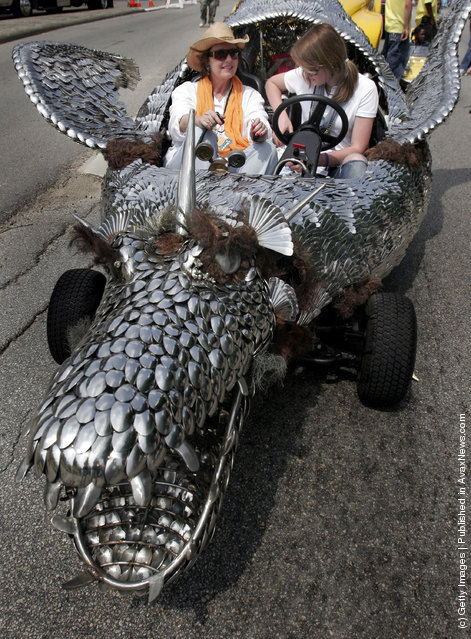 Anne Owen and Abigail Owen-Pontez strap into “Elee”, a car made of cutlery from American Airlines during the Everyones Art Car Parade May 14, 2005 in Houston, Texas. The silverware was purchased by Houston artist Mark Bradford when the airline had to convert to plasticware after the September 11, 2001 attacks on the World Trade Center and Pentagon. The parade includes around 280 cars and is part of Art Car Weekend along with a street festival, parade, carnival, ball and other events. (Photo by Dave Einsel/Getty Images)
Details
18 Apr 2011 09:55:00,post received 0 comments
Fact Whitney Houston's Body Arrives In New Jersey Ahead Of Her Funeral 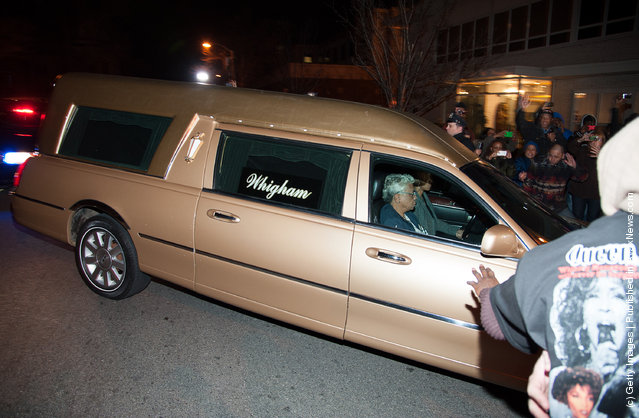 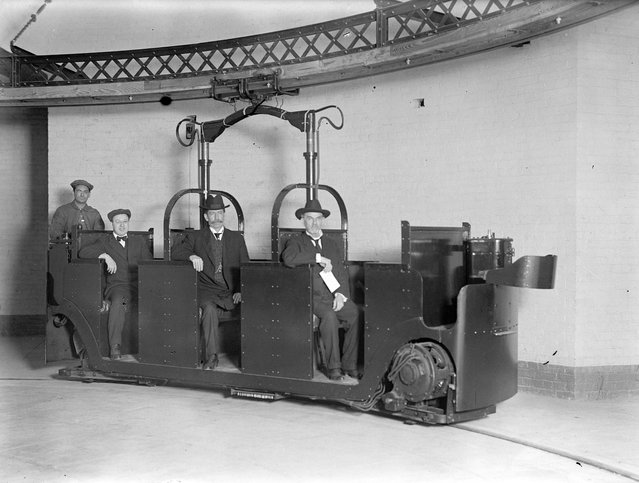