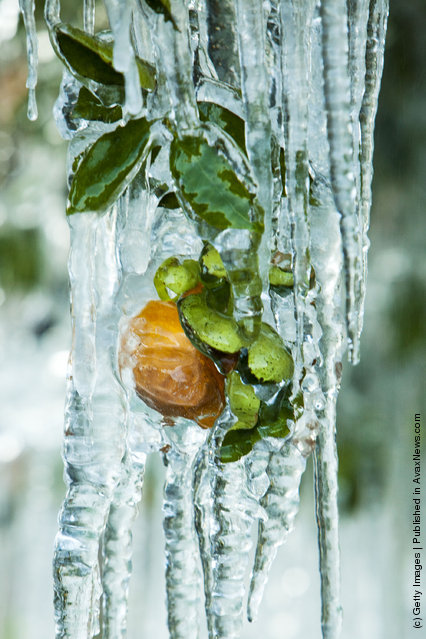 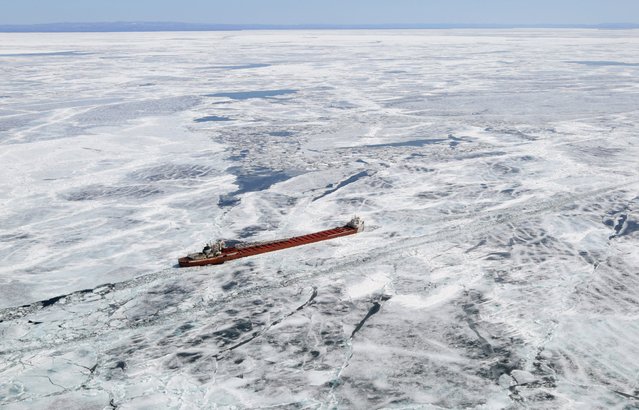 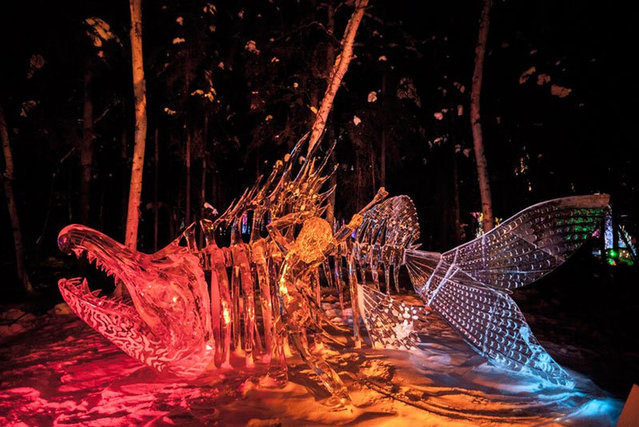 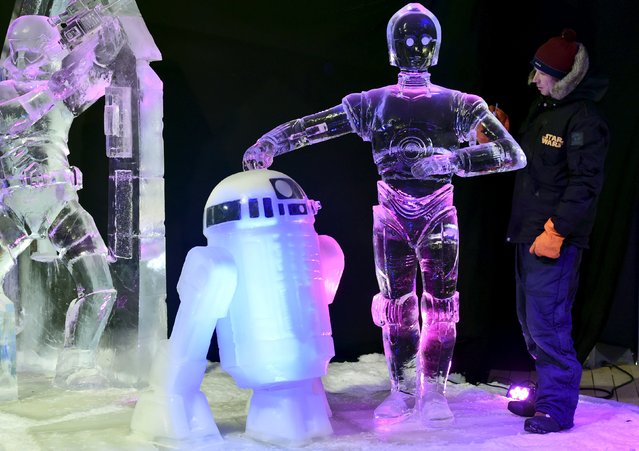 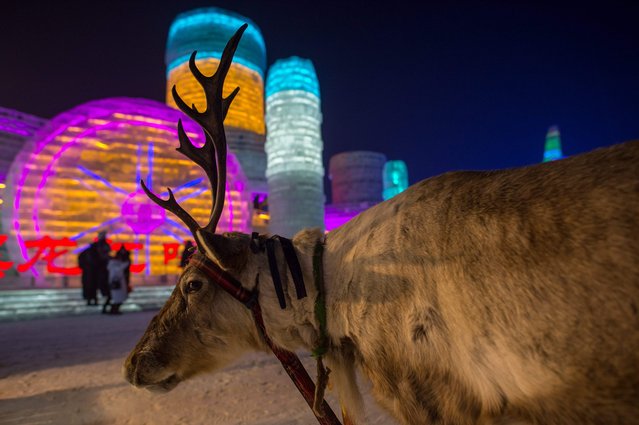 A reindeer is seen as people visit ice sculptures illuminated by coloured lights at the Harbin Ice and Snow Festival to celebrate the new year in Harbin on January 4, 2017. (Photo by Nicolas Asfouri/AFP Photo)
Details
05 Jan 2017 13:25:00,post received 0 comments
Charming Iceland – the Land of Fire and Ice 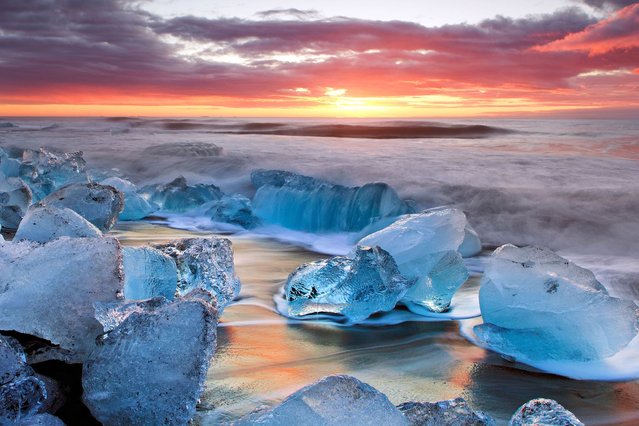 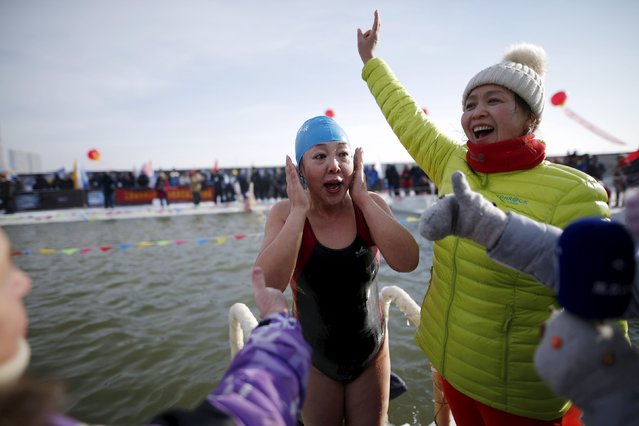 A female swimmer reacts after finishing the competition in a pool carved from thick ice covering the Songhua River during the Harbin Ice Swimming Competition in the northern city of Harbin, Heilongjiang province, January 5, 2016. The swimming competition was held on the official launch day of the Harbin International Ice and Snow Sculpture Festival. (Photo by Aly Song/Reuters)
Details
07 Jan 2016 08:04:00,post received 0 comments
Fact Sweden’s Ice Hotel 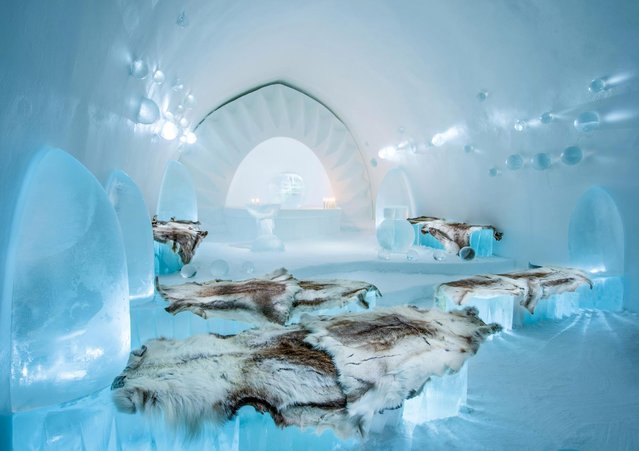 19 individually themed and hand crafted art suites have been newly designed by creatives from across the world – from a swedish artist who made a giant snow elephant in the room, to a french team who fused snow, ice and disco into a groovy sleeping experience. Each year, the hotel creates a new series of artist-designed accommodation spaces that add to the existing landscape of private rooms. (Photo by Icehotel.com/Exclusivepix Media)
Details
15 Mar 2017 00:04:00,post received 0 comments
Popular tags:
All tags
Last searches: