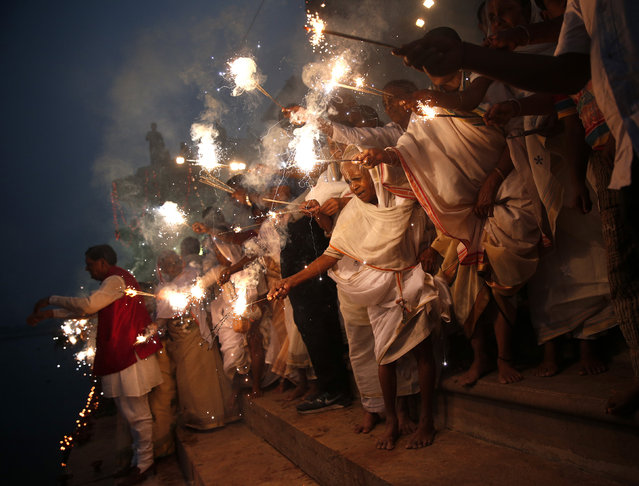 Widows, who have been abandoned by their families, light sparklers after offering prayers on the banks of the river Yamuna as part of Diwali celebrations organised by non-governmental organisation Sulabh International in Vrindavan, Uttar Pradesh October 21, 2014. (Photo by Ahmad Masood/Reuters)
Details
23 Oct 2014 11:07:00,post received 0 comments
Fact Diwali in Kathmandu 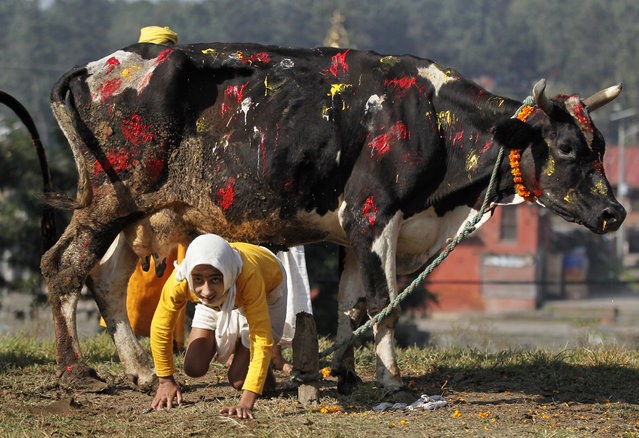 A young Hindu priest crawls under a cow as part of worship rituals during Tihar festival in Kathmandu, Nepal, Sunday, October 30, 2016. Cows are considered sacred to Hindus and are worshipped during Tihar festival, one of the most important Hindu festivals dedicated to the Goddess of wealth Laxmi. (Photo by Niranjan Shrestha/AP Photo)
Details
31 Oct 2016 11:25:00,post received 0 comments
Fact Diwali around the World 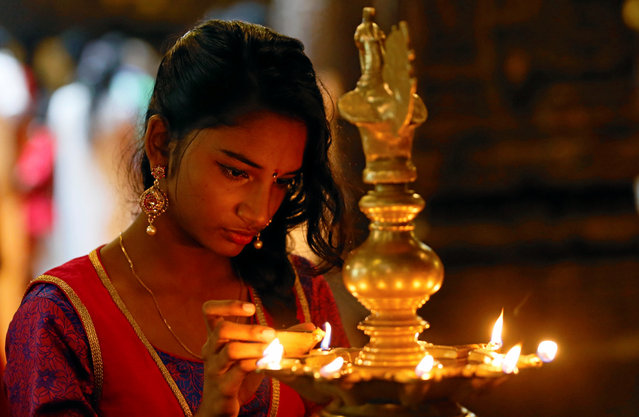 A devotee lights oil lamps at a religious ceremony during the Diwali or Deepavali festival at a Hindu temple in Colombo, Sri Lanka October 18, 2017. Diwali, the Hindu festival of lights, marks the triumph of good over evil, and commemorates the return of Hindu deity Rama to his birthplace Ayodhya after victory against the demon king Ravana. (Photo by Dinuka Liyanawatte/Reuters)
Details
20 Oct 2017 06:26:00,post received 0 comments
Fact Diwali, the Hindu Festival of Lights 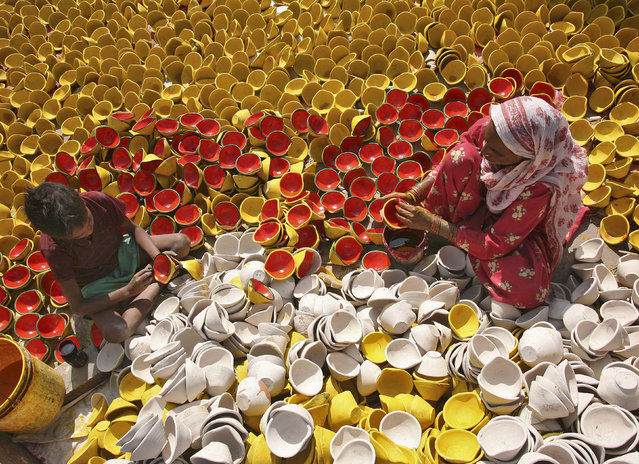 Potters colour earthen lamps at a workshop ahead of the Hindu festival of Diwali in Amritsar October 15, 2014. Earthen lamps are sold in large numbers during Diwali, the annual Hindu festival of lights, as people use them to decorate their homes. (Photo by Munish Sharma/Reuters)
Details
21 Oct 2014 12:01:00,post received 0 comments
Fact Diwali Celebrations in Britain 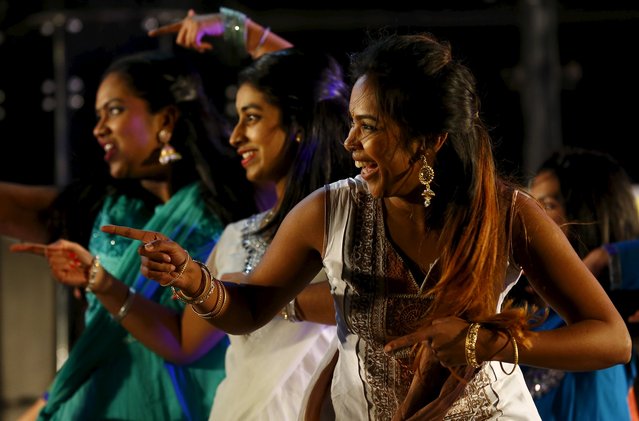 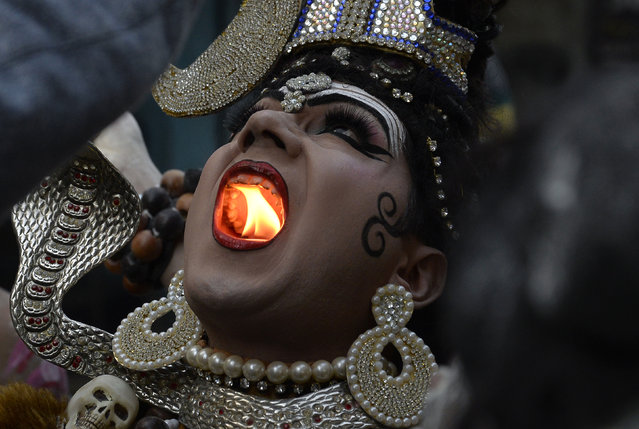 An Indian Hindu man dressed as Lord Shiva holds a lit candle in his mouth as he takes part in a religious procession ahead of the Maha Shivratri Festival in Jalandhar on February 22, 2017. Hindus mark the Maha Shivratri festival by offering special prayers and fasting to worship Lord Shiva, the lord of destruction. (Photo by Shammi Mehra/AFP Photo)
Details
27 Feb 2017 00:06:00,post received 0 comments
Fact Shocked India 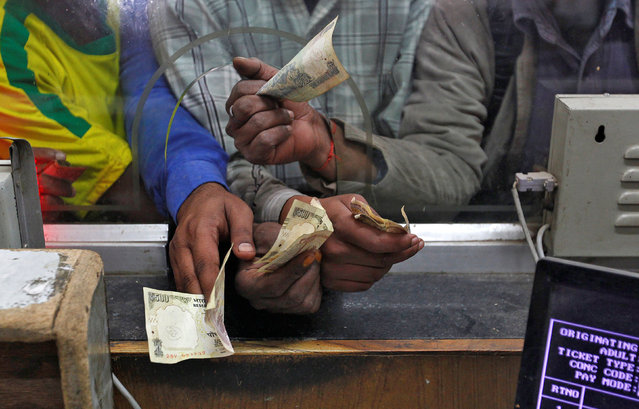 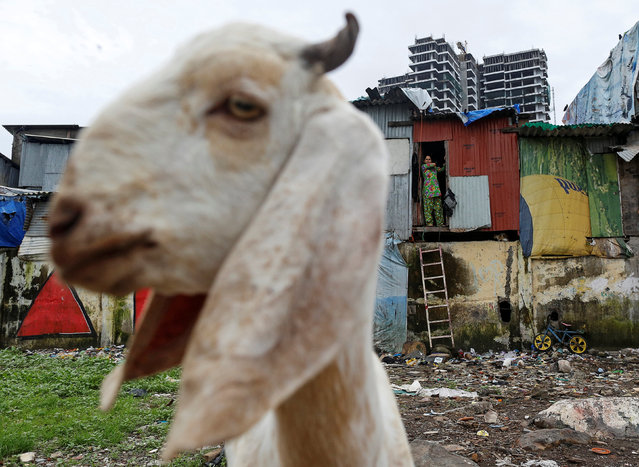