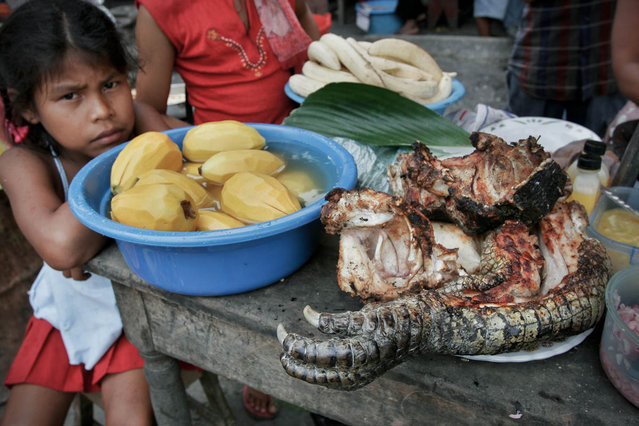 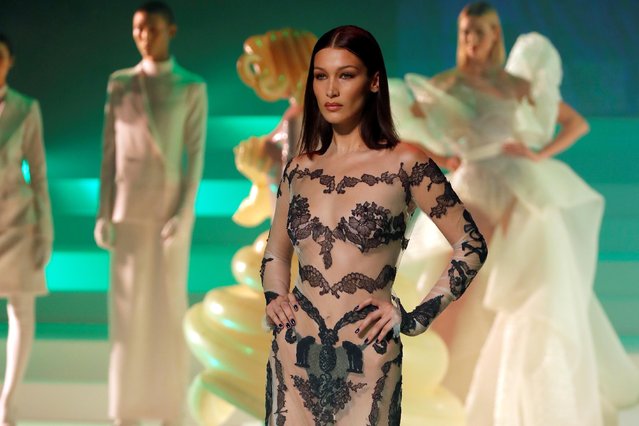 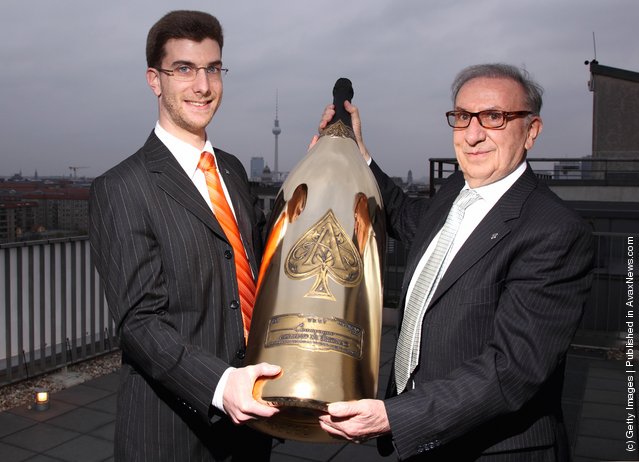 (R-L) Jean-Jacques Cattier and his son Alexandre Cattier pose with the world largest bottle of Champagne “The Midas” by Armand de Brignac on April 6, 2011 in Berlin, Germany. The Midas is a massive 30-liter vessel and weights exactly 100 pounds. It's like having 40 pieces of the 750ml in one. Number one champagne brand in the world, Armand de Brignac is the luxury Champagne from the award-winning Champagne Cattier chateau of Chigny-les-Roses, France. (Photo by Andreas Rentz/Getty Images)
Details
09 Apr 2011 06:50:00,post received 0 comments
Fact Bonhams Places Works By Andy Warhol And Jean Michel Basquiat Up For Auction 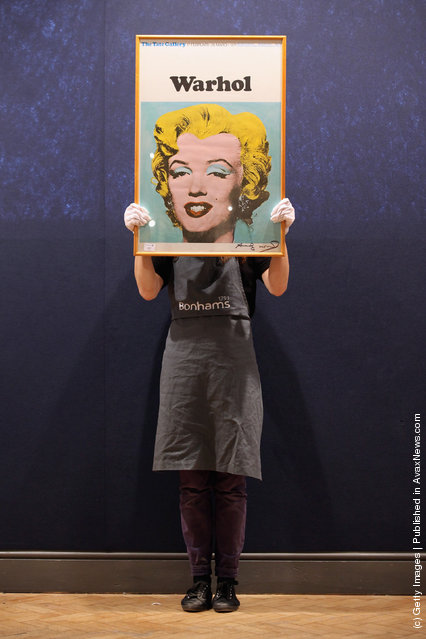 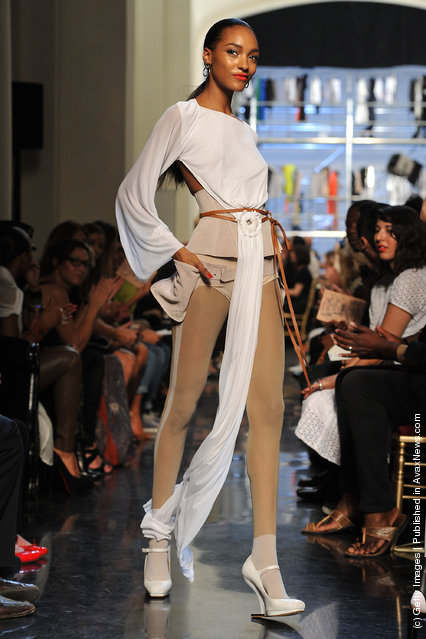 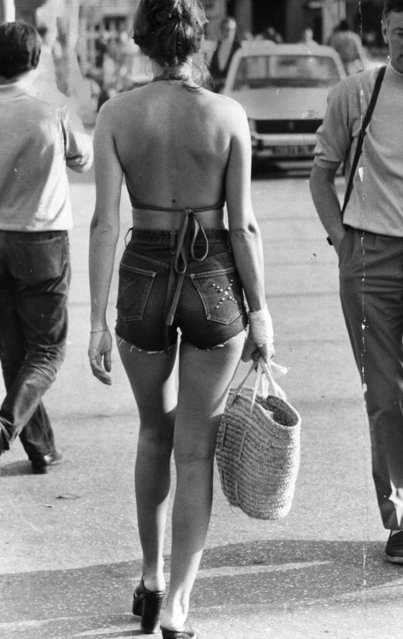 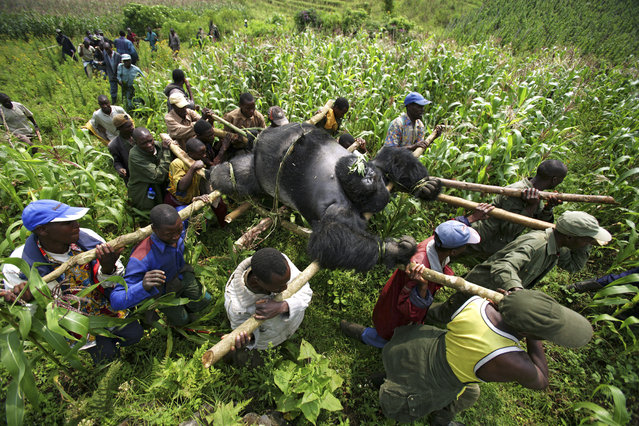 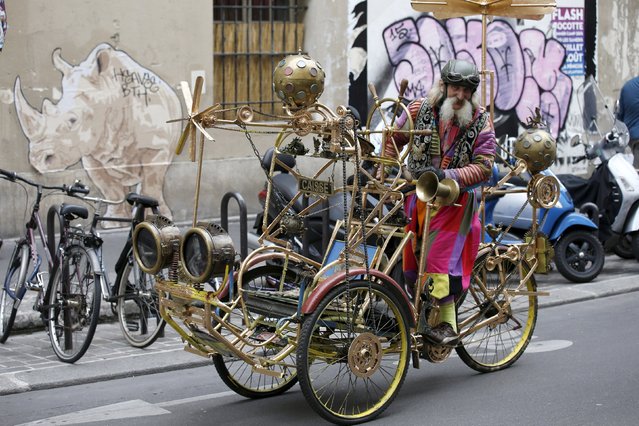