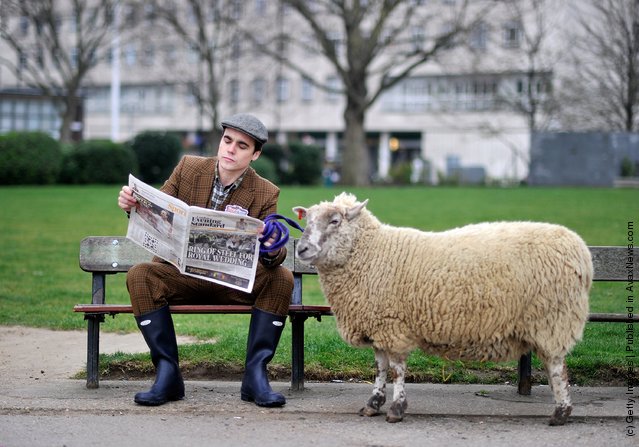 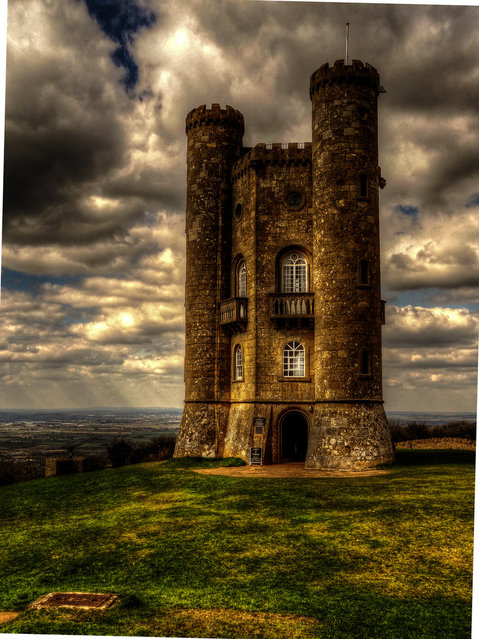 Broadway Tower is a folly located on Broadway Hill, near the village of Broadway, in the English county of Worcestershire, at the second highest point of the Cotswolds after Cleeve Hill. Broadway Tower's base is 1,024 feet (312 metres) above sea level. The tower itself stands 55 feet (17 metres) high. The “Saxon” tower was designed by James Wyatt in 1794 in the form of a castle, and built for Lady Coventry in 1799. The tower was built on a “beacon” hill, where beacons were lit on special occasions. Lady Coventry wondered if a beacon on this hill could be seen from her house in Worcester – approximately 22 miles (35 km) away – and sponsored the construction of the folly to find out. The beacon could be seen clearly.
Details
19 Dec 2013 10:06:00,post received 0 comments
Touching English National Ballet The Nutcracker – Christmas Performance 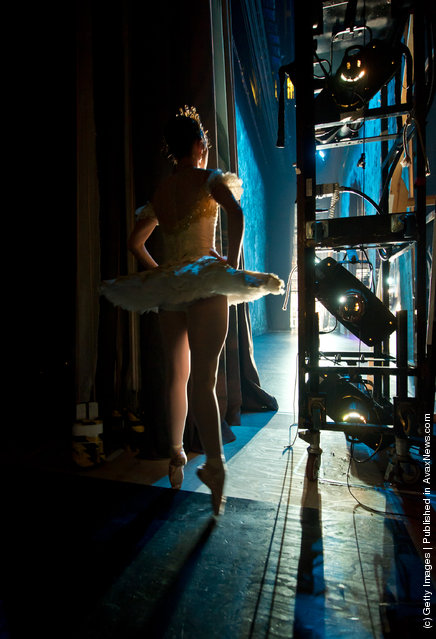 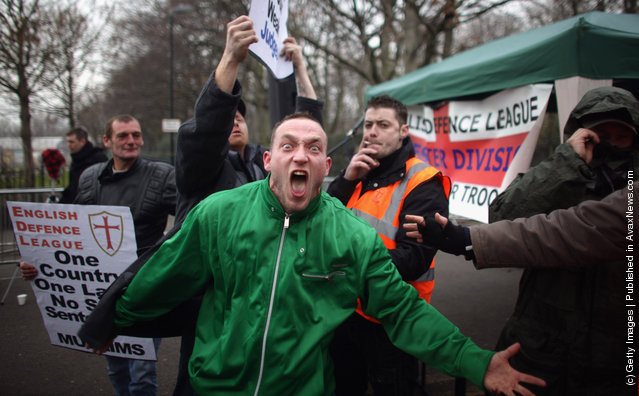 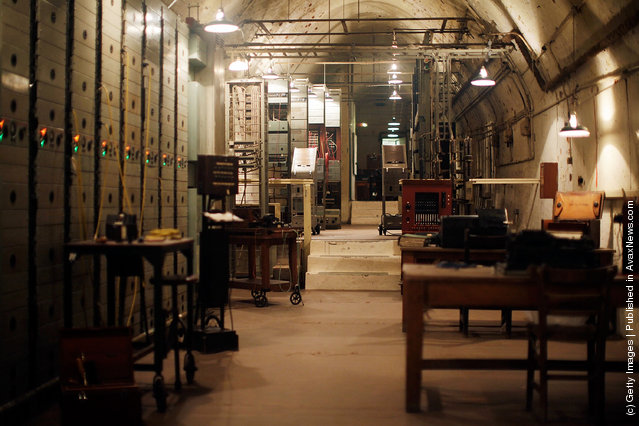 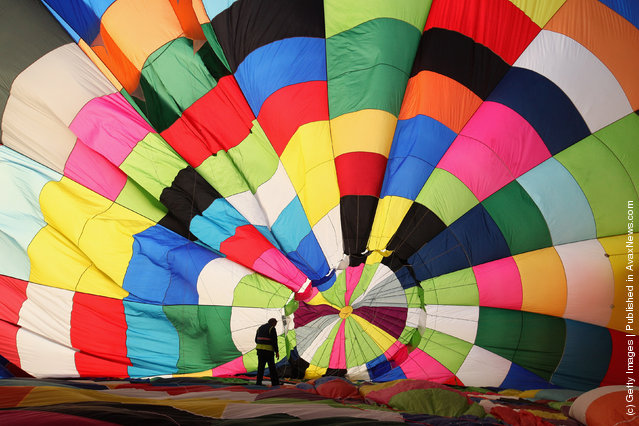