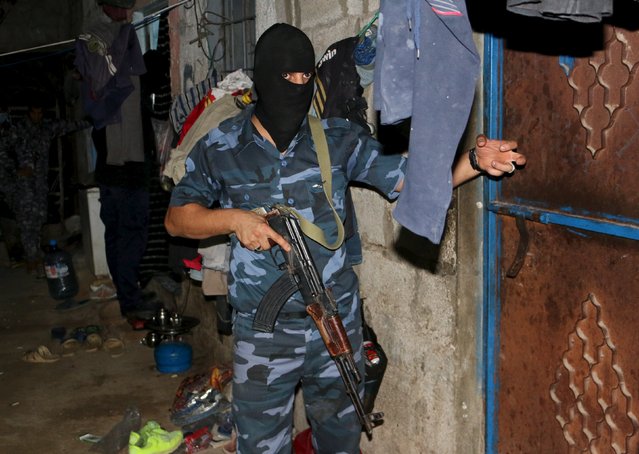 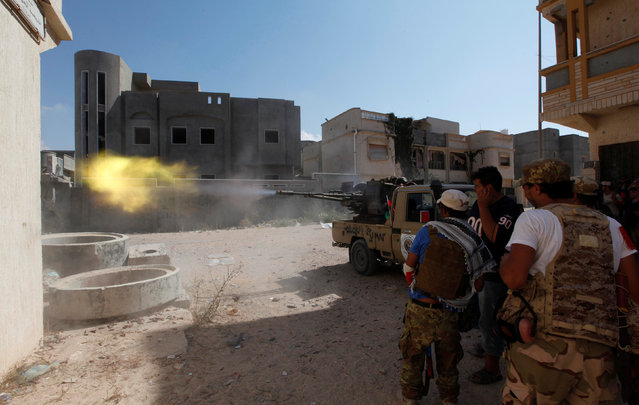 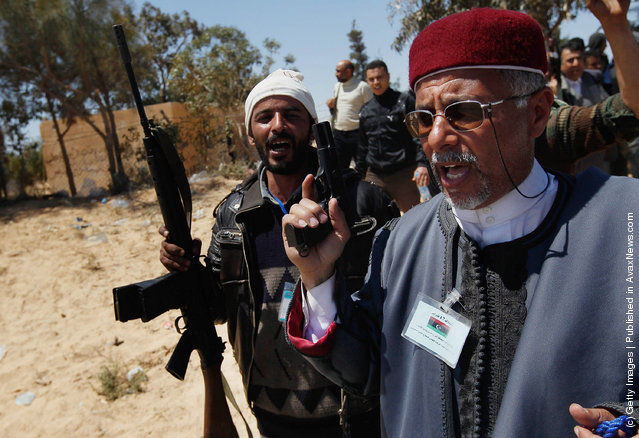 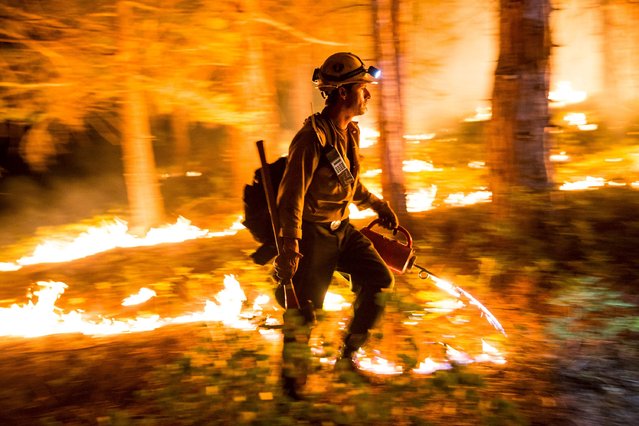 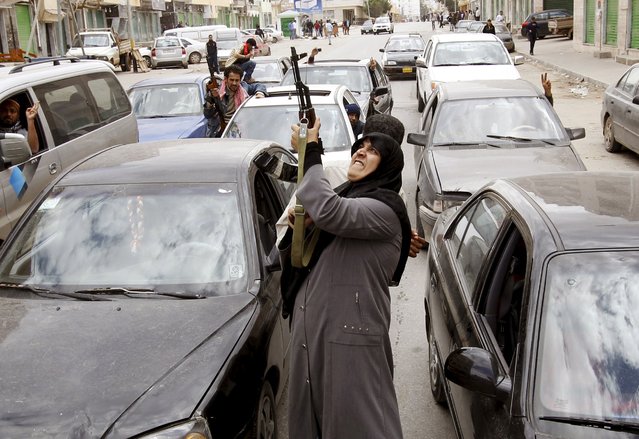 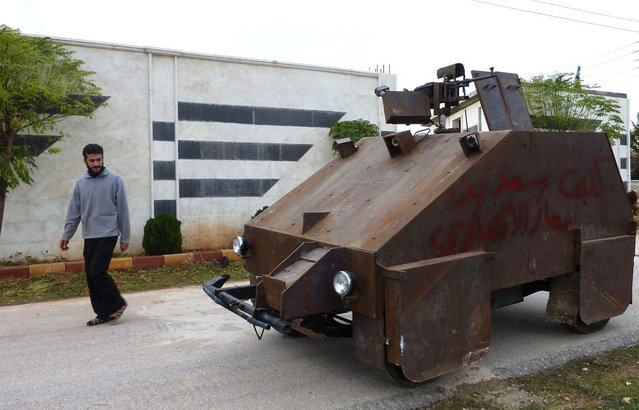 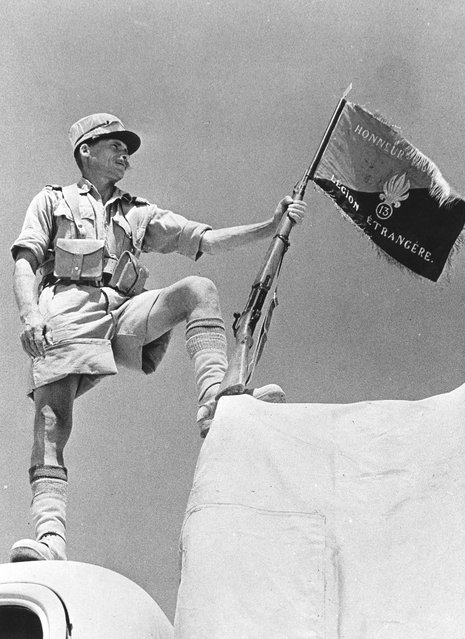 A soldier of the French Foreign Legion holding his regiment's banner at Bar Hacheim in Libya, circa 1940. (Photo by Three Lions). P.S. All pictures are presented in high resolution.
Details
11 Sep 2012 08:29:00,post received 0 comments
Fact News From Libya 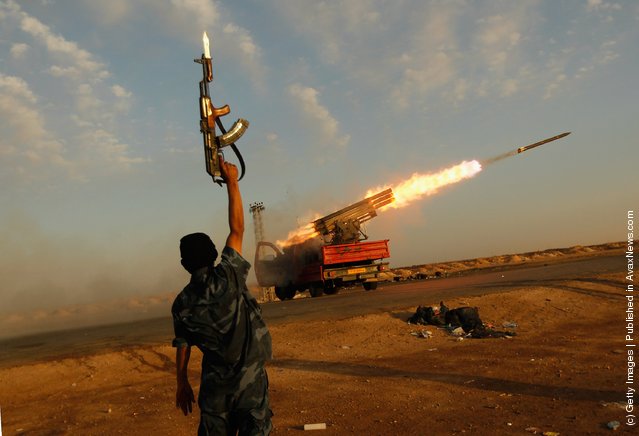