Fact Line of Control Between India and Pakistan 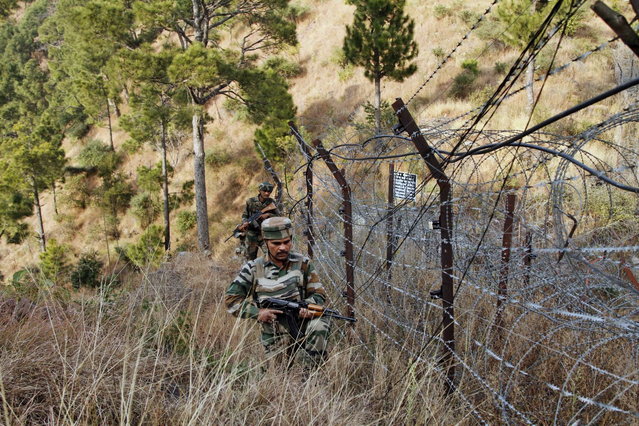 In this December 23, 2013 photo, Indian army soldiers patrol near one of their forward post at the Line of Control (LOC), that divides Kashmir between India and Pakistan, at Krishna Ghati (KG Sector) in Poonch, 290 kilometers (180 miles) from Jammu, India. The military commanders of longtime rivals India and Pakistan met on Tuesday in a bid to stop frequent cross-border attacks in disputed Kashmir which escalated tensions in the region in recent months. (Photo by Channi Anand/AP Photo)
Details
29 Dec 2013 08:18:00,post received 0 comments
Sad The Line – Aftermath 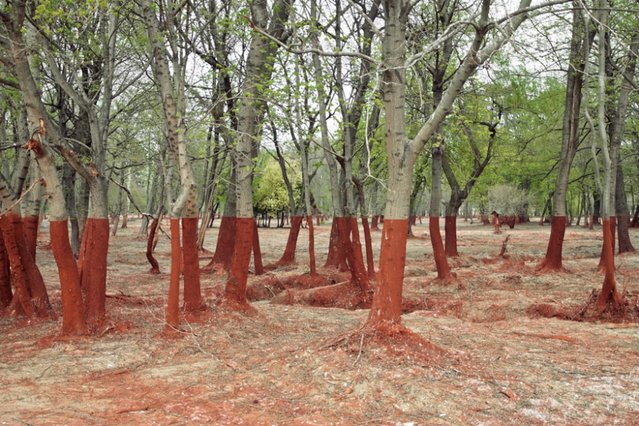 The photograph you see above isn’t the result of Photoshop or infrared photography. Captured by Spanish photographer Palíndromo Mészáros, it shows what the landscape of Ajka, Hungary looked like half a year after the Ajka alumina plant accident — an industrial disaster in which 35 million cubic feet of toxic waste flooded the land to a height of around 6.5 feet. Mészáros lined up the thick red line caused by the sludge with the horizon line to obtain this surreal image.
Details
13 Jul 2012 05:24:00,post received 0 comments
Touching Radio-Controlled Witch 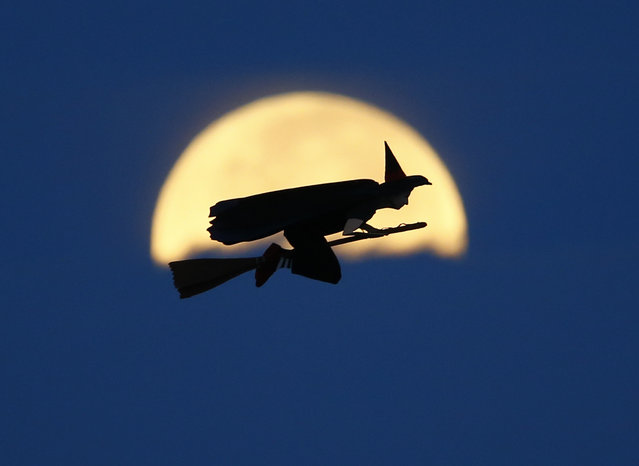 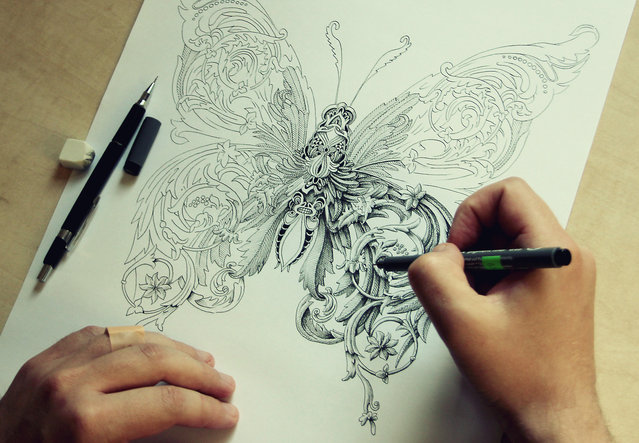 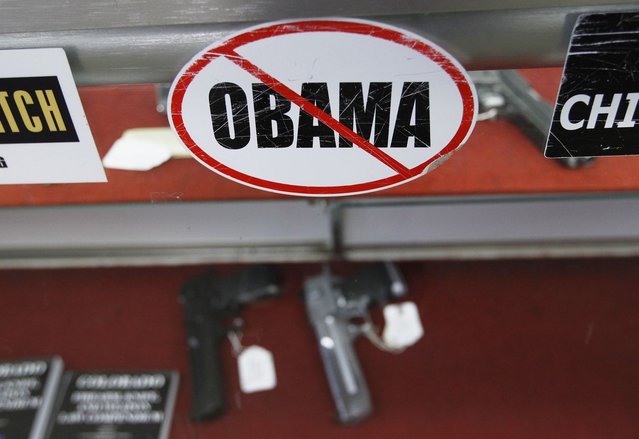 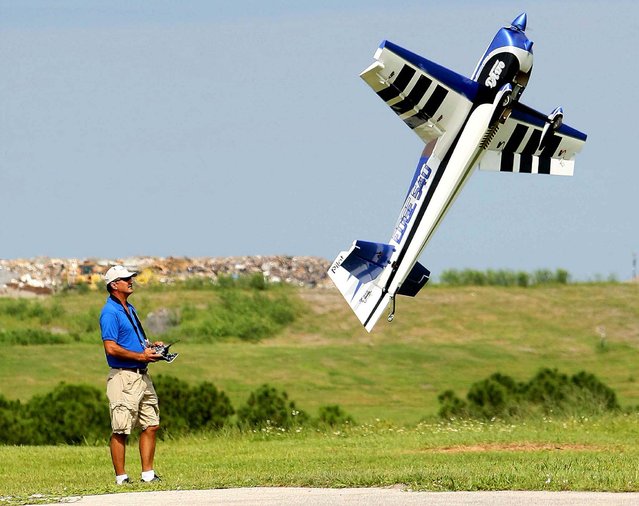 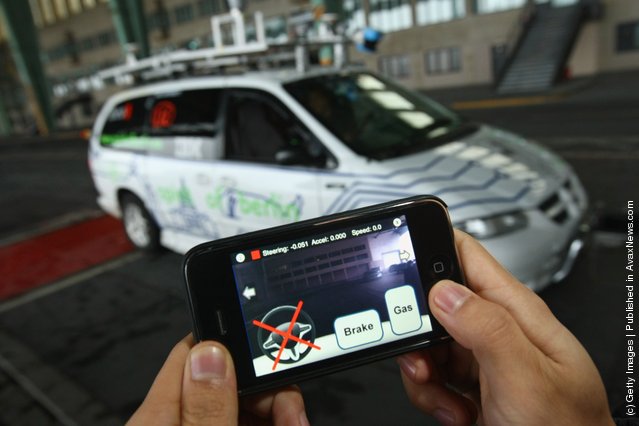 A student of the department for aritificial intelligence at the Freie Universitaet Berlin steers a converted Dodge minivan remotely with an iPhone during a demonstration at Tempelhof Airport on November 2, 2009 in Berlin, Germany. The car, whose design was led by professor Raul Rojas, is outfitted with a variety of laser sensors, GPS antennae and computers. (Photo by Sean Gallup/Getty Images)
Details
31 Mar 2011 10:23:00,post received 0 comments
Fact Battle for Control of Rio's Slums 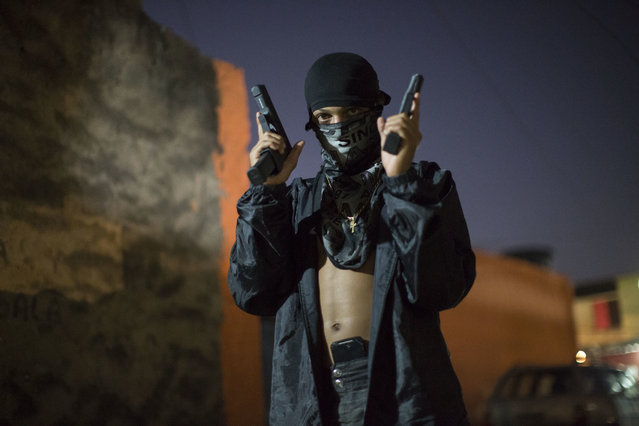